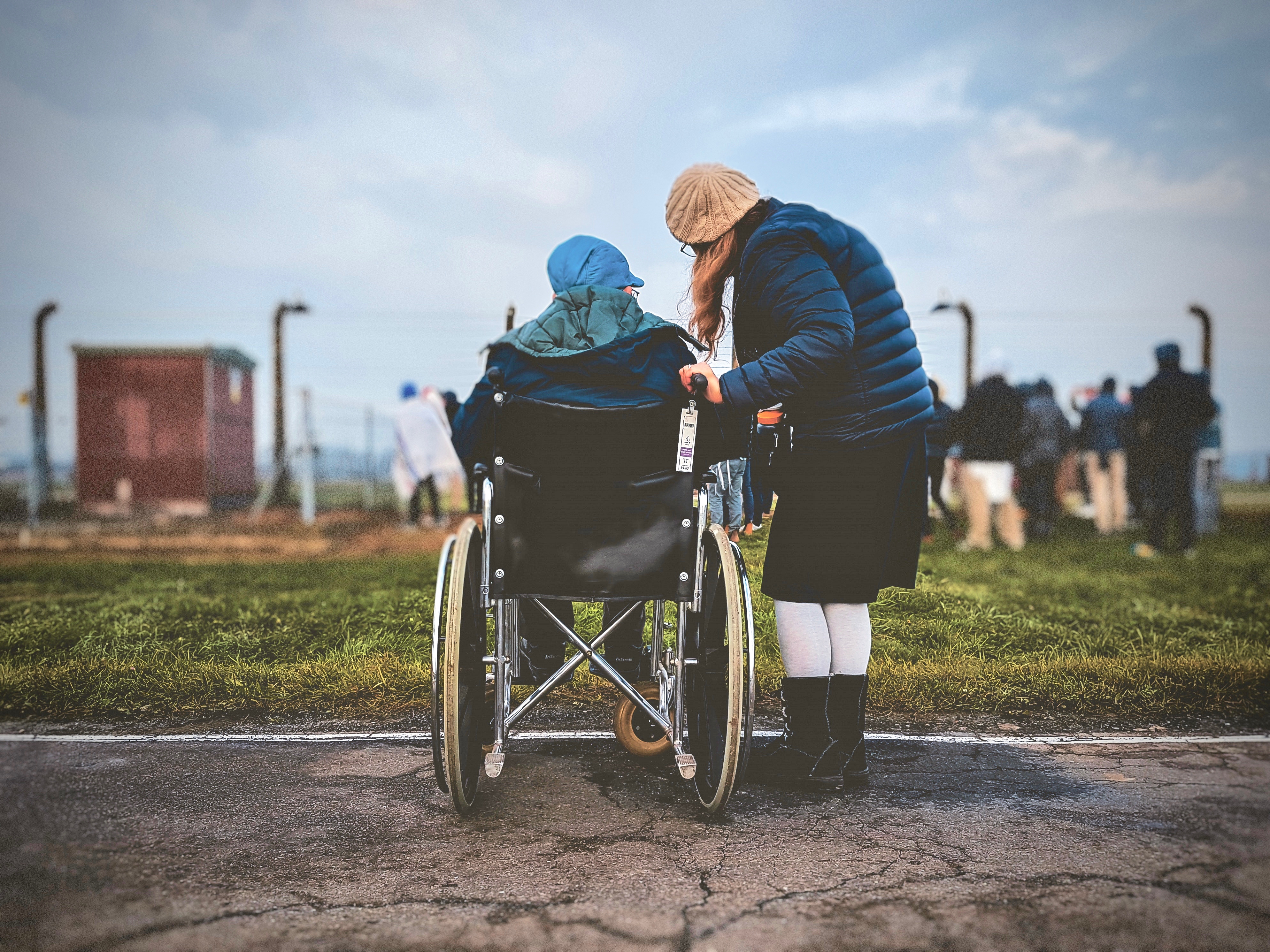 My wife and I have led a Life Group teaching the Five Love Languages, and if you aren’t familiar with them, we would strongly encourage you to check out the book by Gary Chapman. Mr. Chapman theorizes that we all speak love in five unique and different languages, those being the following; words of affirmation, quality time, physical touch, gifts, and acts of service. While the book is directed specifically to marital relationships, it’s best to remember that these love languages can be used to speak love to everyone with whom you interact. Acts of service, in particular, can really help in building foundations of successful family life.

Acts of service is one of my favorite subjects to discuss, mostly because I like to debunk incorrect thoughts about it. One key situation that I’ve often encountered with acts of service is that sometimes people feel that a menial task is beneath them, and doesn’t require their time. Instead, they believe someone else should handle it. I’ve fallen prey to this very mindset, so I’m not placing myself upon a pedestal to be admired or emulated. I am, however, stating that having a mindset that any act of service is beneath you means that you are looking at a situation from a perspective that places you above another person, thus devaluing that person.

I have a seven-year-old nephew named Damon, and he is such an amazing young boy. At a very early age, I started telling him about leadership and servanthood. Both are so interconnected and intertwined that they really are inseparable. We go through the following:

“Damon, what are you?

And what do leaders do?

So what do you do?

This act can be seen as corny, or a waste of time.  However, here’s what I know: my nephew Damon will go out of his way to serve people. He will help open my wife’s car door and help her out of the car. Damon will offer to take trash from you and throw it away in the trash bin. He will bring you food and drink, and he will make you feel welcomed. Damon freely gives acts of service, and never complains about a task.

“Do everything without grumbling or arguing, so that you may become blameless and pure, ‘children of God without fault in a warped and crooked generation.’ Then you will shine among them like stars in the sky as you hold firmly to the word of life…” – Philippians 2:14-16

My nephew is living this passage out in his life, and he continues to grow in his calling as a leader. He is taking more and more responsibility as he gets older, and he never complains about what gets thrown his way. He welcomes and loves everyone he interacts with by serving them. As he continues on this path, he will build a strong foundation for his future family. He will also make an impact on the lives of the people with whom he interacts.

Becoming a parent forces you to disciple someone in this world, and happens to be a member of your own family. That’s why parenthood is such a blessing, because God has entrusted you to disciple a person whom He loves dearly. You have the ability to make an impact, not just on one life, but many other lives through your child. A successful way to do that is to teach them to enjoy acts of service, to be willing to volunteer to serve, and never look down on any acts of service.

“When He had finished washing their feet, He put on His clothes and returned to His place. ‘Do you understand what I have done for you?’ He asked them. ‘You call me Teacher and Lord and rightly so, for that is what I am. Now that I, your Lord and Teach, have washed your feet, you also should wash one another’s feet. I have set you an example that you should do as I have done for you. Very truly, I tell you, no servant is greater than his master, nor is a messenger greater than the one who sent him. Now that you know these things, you will be blessed if you do them.” – John 13:12-17

Jesus set the tone for how we should live a life full of acts of service. In Matthew 20:16, Jesus tells us that the first will be last and the last will be first. This passage shows a symbol of how those in leadership should always look to lift up those entrusted to their care. Always look for people and ways to serve. Never back down from asking someone if you can serve them in any way. Make it known that you value them, and see them as an individual person. You will show them an act of love when they so desperately need it.

The way to building a successful family foundation is to use acts of service as often as you can. Help to set an example by following the one Jesus gave us over 2000 years ago so that your family will see how to welcome other people into a family situation.

Photo by Josh Appel on Unsplash

← Freedom Mindsets That is Who I Am →