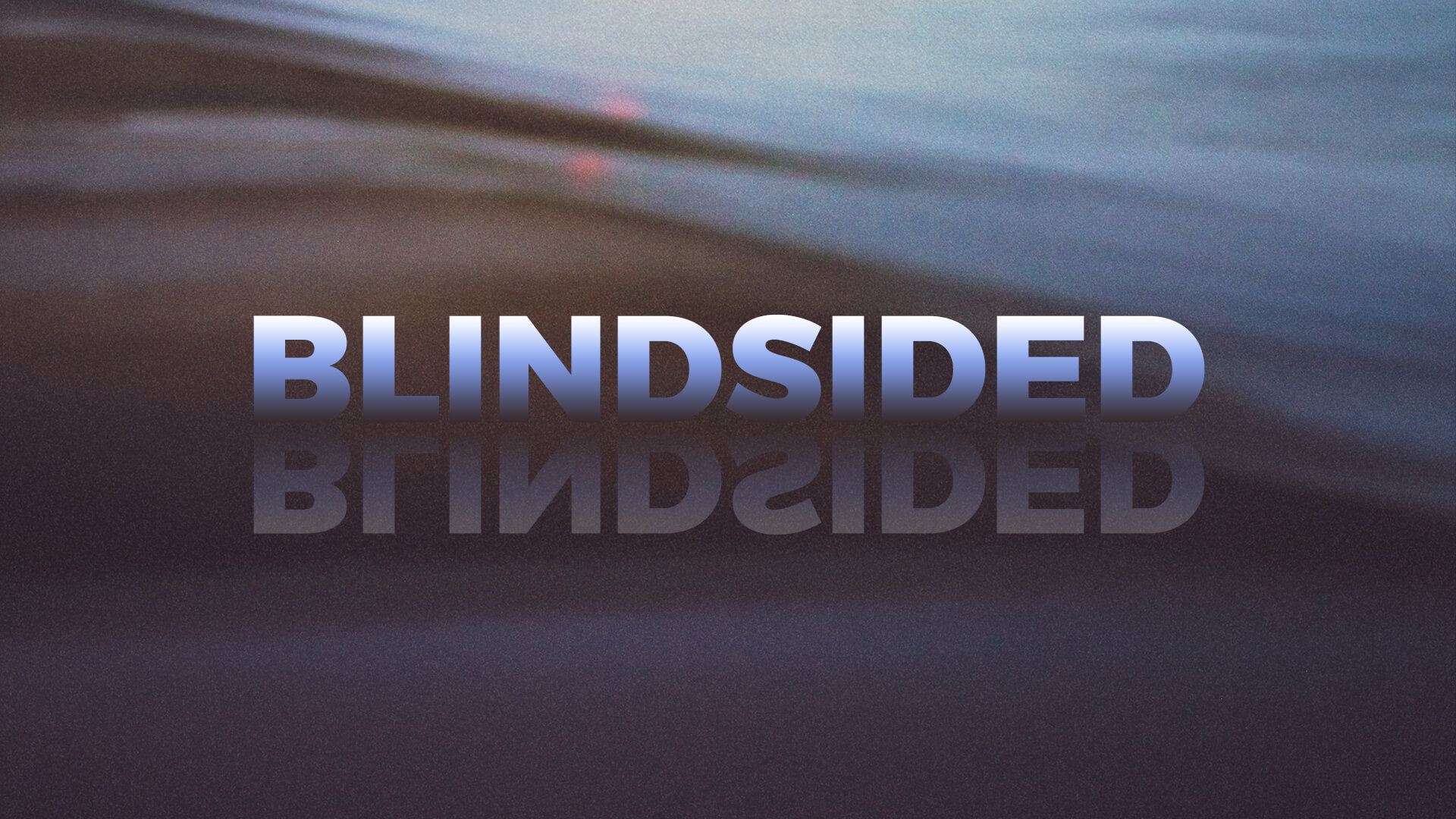 Donnie and I were at the shore with our friends, L.T. and Beth. Jamie, my daughter drove to meet us, and because we really didn’t have any plans, decided she wanted to do a “photoshoot”.

We walked to the beach, and Donnie, barefooted with pants rolled up, walked right to the edge of the water. He followed the ebb out and as the waves rushed to shore, he backed up so he was just out of reach. It was like he was teasing the sea.

We caught a glimpse of him at times and were amused as he walked out as the sea retreated, and backed up as it came back, but we were busy getting “Pinterest worthy” photos of my daughter. Suddenly a big wave came rushing to shore and Donnie turned and ran to keep from getting attacked. It was hilarious, but I missed the photo op!

We laughed so hard we nearly cried. I wanted to recreate that moment. I grabbed Donnie’s hand to lead him back towards the edge of the ocean, telling Jamie to be sure to get him running away from the wave. As I pulled him, he came close to the water. He backed up again as the wave tried to nip his toes. A second wave came in next to us which I didn’t see, and as he moved to get out of the way of both the waves, I was blind-sided by the second wave. It was powerful enough to nearly knock my feet out from under me. Jamie got the picture all right, only it wasn’t the one I had planned.

How many times do we push the limits, thinking we have everything under control, only to have something we never saw coming blindside us? How many times do things happen that we have no control over, but our feet are knocked out from beneath us because we just weren’t expecting it?

It happened to me a couple of years ago when my employer, a nearly century-old company, closed its doors and left nearly 80 people unemployed. It happened again in March 2020 when a pandemic was announced. At first, they asked people to avoid going out in public, and just like that, schools and businesses were closed for the protection of the masses.

Again, last June, a car ran a stop sign and blindsided me as I was coming home from work, destroying my car, sending it into a spin. I didn’t see it coming, and all I could do was ride it out. I sat dazed, not sure I should move, unsure if I was even still alive. (I’ve never died yet, and wasn’t sure what that would feel like.)

I once had a friend who knew he was not going to live much longer. He didn’t know why, but God told him to get his affairs in order. I’m not sure what he did to prepare, but he had a large family and he wanted to make sure his wife and children would be well taken care of. He received a clean bill of health from the doctor, but he was certain God had spoken to him. A few months later his neighbor murdered him. It was not an ending I anticipated. I cried to God, “If you knew he was going to be murdered, why didn’t you stop it!?” I heard a soft gentle voice say, “I knew they were going to murder my Son too.”

On this side of Heaven, we will never know all the “whys”. Again, (Is. 55:8) “For My thoughts are not your thoughts, neither are your ways My ways.” But we can know this: God is God, He knows us, He loves us, and he knows the plans He has for us.”

Jeremiah 29:11 | “For I know the plans I have for you, declares the Lord, plans for welfare and not evil, to give you a future and a hope.”

Proverbs 19:21 | “Many are the plans in the mind of a man, but it is the purpose of the Lord that will stand.”

God is calling His people to be “Kingdom-minded” instead of “earthly-minded”. His Kingdom is not of this world. Many of us have recently lost loved ones and close acquaintances. Cancer, COVID, heart attacks, car accidents have devastated us. There are no words of comfort that can truly touch the heart of the loved one left to wonder “why?” It’s only drawing near to Jesus, and knowing He loved the deceased more than you ever could have. “His ways are not our ways”, but He instructs us to trust, have faith, and know that life on this earth is not the end.

God has provided a way: it’s the Tree of Life. It was never about us “knowing”, it was always about faith and trust. Jesus came “that we may have life, and may have it abundantly” (John 10:10). That is how God intended us to live. God just wants us to live in faith, trusting Him.

Heavenly Father, as I draw near to Your heart, give me the revelation of my worth to You. You died that I might have life. There is no event that occurs that surprises you. You knew me from the foundation of the earth, and I was created to live for You, worship You, and be the salt and light in this world. Help me recognize the importance of impacting lives for eternity. Use me in this time of harvest. As we comfort those who have experienced loss, I recognize mankind’s mortality. Give me Your heart for the lost world, and use me. In Jesus Name, Amen.

Kathy Rice has lived in Pennsylvania since marrying her husband in 1977. She was born and raised in Montana, and attended Montana State University and YWAM’s School of Evangelism in Bozeman. She met her husband on a wagon train that went across the United States in 1976 during the bicentennial with Youth With A Mission. She attended Christ for the Nations in Dallas, Texas, and worked in Haiti among the impoverished nationals where her first child was born. Her six grown children currently live in central Pennsylvania, and she enjoys time with her thirteen grandchildren. Kathy has authored a book, Kathy Run, telling of her young life on a farm in northeast Montana while attending a one-room school. She is currently a Realtor® with Re/Max of Lebanon County. Many of her inspirational pieces are drawn from her experiences on the farm, on the mission field, and raising her family next to her husband, Donnie Rice.
← Blessed Are the Meek The Waiting Place →