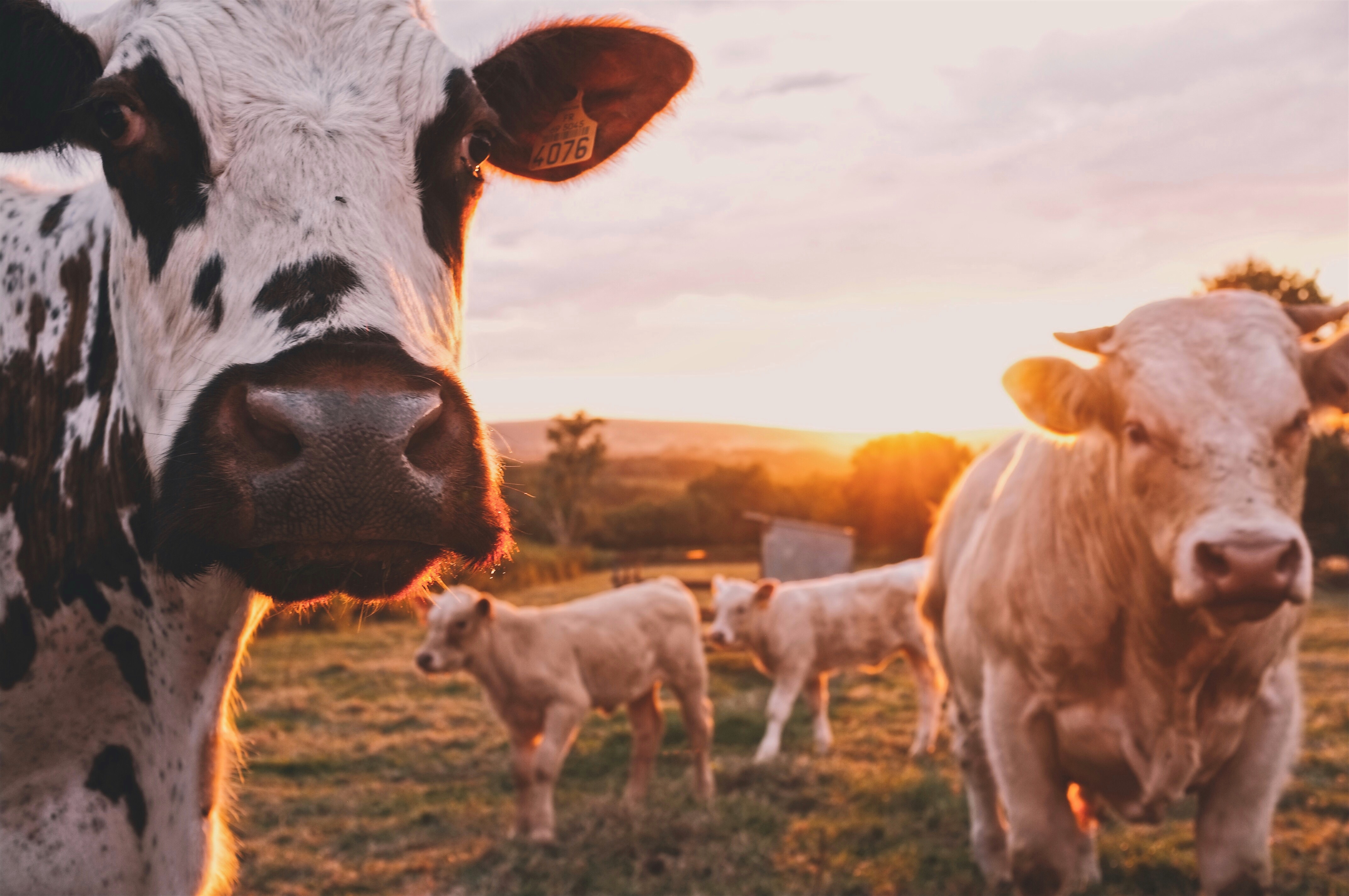 Today was branding day on our northeastern Montana farm. Daddy and the boys were already out in the barnyard setting up the chutes to channel the calves so they could be branded. I jumped out of bed and quickly dressed in my jeans and pearl snap-button cowboy shirt with my cowboy boots and the new cowboy hat that I just got yesterday at Johnson’s General Mercantile in Four Buttes. Mom had breakfast ready and was rolling out the top crust for the rhubarb and cherry pies she was making for dinner.

“Well, good morning sleepy head”, Mom smiled as she carefully placed the dough crust over the freshly cut rhubarb filling. Using a fork she marked the crust with an “R” for Rhubarb. “You’re just in time! Carolyn went out to get the horses in the barn. Could you pour the orange juice, and then call everyone in for breakfast?” Daddy wants to get the cows home before the company from town gets here so we can start branding.

After saying grace, we passed around the homemade waffles, fried potatoes, eggs, and sausage. I buttered my waffle, and carefully filled each square with mom’s delicious homemade chokecherry syrup. We chattered about driving the cattle from the pasture two miles away.

“I’ll drive the pick-up and go ahead of the herd so I can open the gates,” Daddy said. “I need three of you cowboys to ride the horses and the rest will do the most important job – guiding the herd as you walk alongside.”

I didn’t look up – I wanted to ride Patch, but I was the youngest in my family. David would ride Cappy, and Carolyn would ride Sioux. That left the three youngest. I was glad that ever since Johnny broke his collarbone from a fall from Patch, he never cared much for riding. That just left Paul and me – still, just one horse.

“Kathy, you might as well ride out to the pasture and help bring the cows in,” Paul said. “Your best friend is coming over so you probably won’t want to leave her to ride after branding is done anyway.”

“Are you sure?” Not giving him time to change his mind I said, “That sounds great!” a little too quickly.

“Besides, you look like a cowgirl in your new hat and boots,” he said. “It would be a shame to make a cowgirl walk when there’s a perfectly good horse to ride!”

David sat tall in the saddle and expertly cracked the bullwhip high in the air. He had trained Cappy and was trying to keep him calm even as he snapped the eight-foot whip. Carolyn held the reins tight as she sat on Sioux’s bare back, her preferred method of riding. Paul helped tighten the cinch to keep the saddle on Patch’s round back. I gave him a great big hug and thanked him. I stepped into the stirrup of the saddle and swung my leg over Patch’s back. We loped up the lane to the top of the hill, heading for the pasture. There wasn’t a cloud in the sky. A curious gopher stood still and, and quickly disappeared into its hole as Daddy sped by in the pickup with Johnny and Paul enjoying the breeze as they bounced along in the back of the truck.

The barnyard came alive with bawling calves and mooing cows. My best friend arrived and we sat on the wooden fence a safe distance from the busy men. I told her everything that was going to happen today. The calves were crying because they were separated from their mothers. Daddy had skillfully started a fire and the branding irons were heating up. We watched as the branding began. David wrestled the calf as Daddy branded. The calf fought kicking Daddy in the shin and Daddy yelled “you son of a viper!” or something similar.

“Oh the poor baby calves,” my friend exclaimed as Daddy put healing salve on the fresh brand and released them from the branding area one by one to find their mothers.

Spirits were high, but the work was dangerous, dealing with frightened struggling calves and angry momma cows – and words that were not normally spoken slipped at times.

That night I decided I’d better have a talk with Daddy about some of the language I heard.

“You are right,” he said. It is not the mark of a Christian to take the Lord’s name in vain.”

He rubbed his aching leg. After a long pause he said, “Do you know Kathy, you have my name? You are a Rustebakke – that is an important thing to remember. Just like those calves bear my brand, everyone knows you belong to this family. Whatever you do in this community reflects on me and your mother, and if you go out and drink and run around and are disrespectful and do things we don’t approve of, you are taking my name in vain.”

He continued, “You bear my name, but you also bear Christ’s name because you are a Christian. You are branded – you belong to God. He marked you so everyone can see that you are His. Saying the Lord’s name wrongly isn’t the only way to take the Lord’s name in vain – your actions can take the Lord’s name in vain too. People are watching and they expect you to behave a certain way, but that’s not as important as the fact that God is watching – you bear His mark, you bear His name – He wants you to do His name right. If you act like the devil, you are not honoring the name you bear.”

Galatians 5:22 – 22 says “The fruit of the spirit is love joy peace longsuffering, gentleness, goodness, faith, meekness, temperance, against such there is no law.” This is a natural mark of a Christian

Branding hurts. Those calves were branded for their protection. They belonged to my dad – and bearing his brand they could not be stolen and sold by thieves. The authorities would be able to notify the owner if someone tried to sell them without a bill of sale from the owner of the brand. When we are branded we receive a mark saying we belong to Jesus – it isn’t always comfortable – for some it’s dangerous. Some families reject the person who takes on the mark of Jesus Christ – some people face imprisonment or death because it’s illegal in their country to follow Christ. Some of us might be ridiculed by friends or acquaintances. In the Bible, Paul spoke of bearing the “marks of Jesus”, most likely scars from being beaten for his faith.

Above all, we are marked by our love for one another. In the early 70’s, many worship songs were King James scripture put to music – important passages and one of my favorites was 1 John 4: 7 and 8:

I am Marked – How about you?

Kathy Rice has lived in Pennsylvania since marrying her husband in 1977. She was born and raised in Montana, and attended Montana State University and YWAM’s School of Evangelism in Bozeman. She met her husband on a wagon train that went across the United States in 1976 during the bicentennial with Youth With A Mission. She attended Christ for the Nations in Dallas, Texas, and worked in Haiti among the impoverished nationals where her first child was born. Her six grown children currently live in central Pennsylvania, and she enjoys time with her thirteen grandchildren. Kathy has authored a book, Kathy Run, telling of her young life on a farm in northeast Montana while attending a one-room school. She is currently a Realtor® with Re/Max of Lebanon County. Many of her inspirational pieces are drawn from her experiences on the farm, on the mission field, and raising her family next to her husband, Donnie Rice.
← That is Who I Am Discipled →