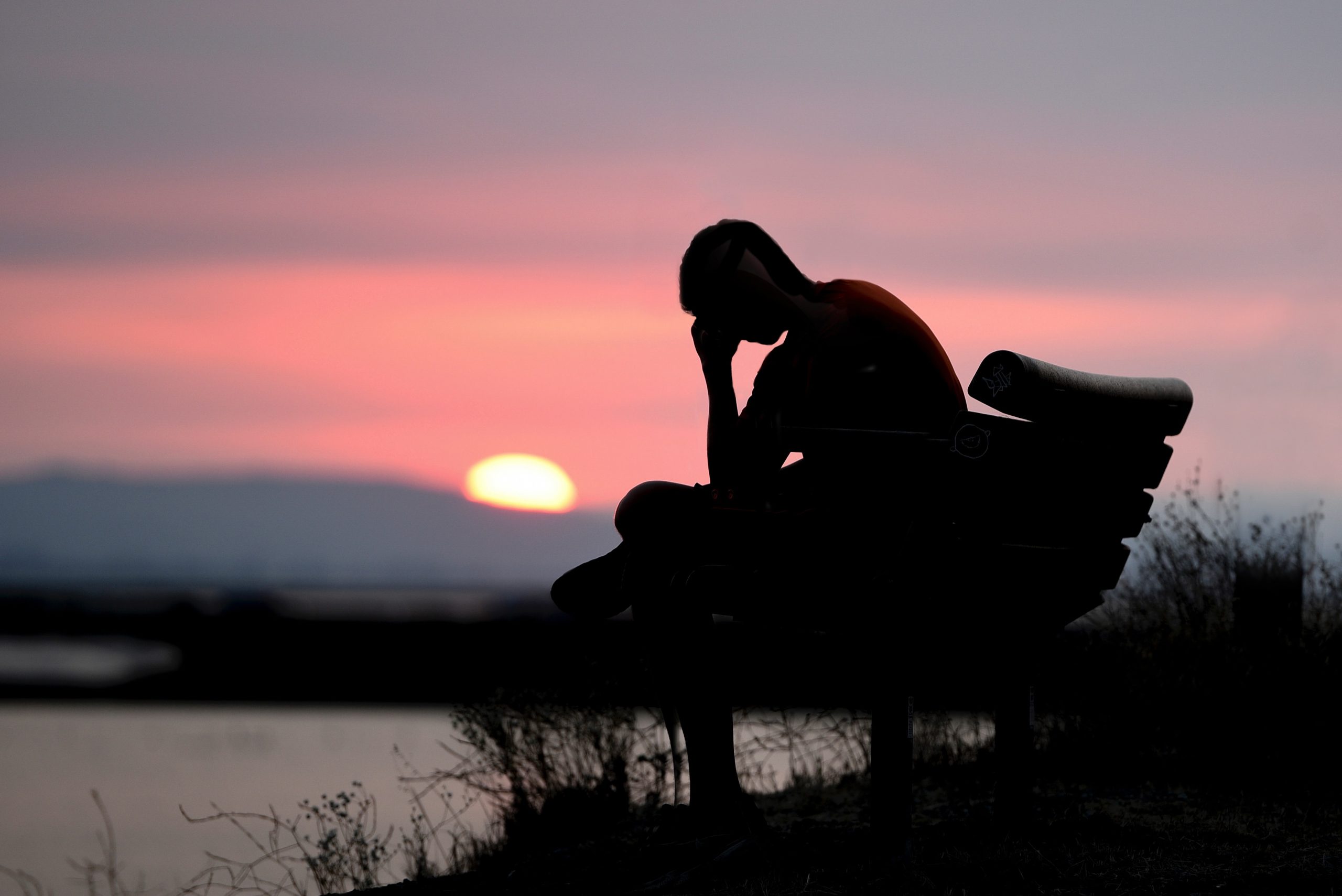 That’s why we have so many depressed, discouraged people today. They have no reason for living. They get up in the morning and they go to work, they come home, they watch TV and go to bed and they ask themselves, “Why am I doing this?” If you have no reason, no meaning, no purpose in life other than just trying to get ahead – if you don’t know that there is much more to this life than survival – then you’re going to get discouraged and you’re going to quit. You won’t make it to the end of the race.

It’s absolutely vital that you remember the reason you do what you do. Even I have gotten discouraged. I’ve pastored three wonderful churches over 43 years of ministry, and do you want to know how often I felt like quitting? Every Monday morning. Well, that may be an exaggeration, but Mondays are the days when many pastors think, “It’s somebody else’s turn.” It doesn’t matter if you hit a home run last week – you’re still facing another seven days at-bat. I’ve often thought, “I don’t have enough smarts to do this. Somebody else ought to be pastoring a church like this.” Whenever I feel like giving up, I remind myself of two wonderful truths. They’re the truths you should remember too:

1. When discouraged, I remember that my life mission comes from God.

I didn’t just make this thing up. He assigned it to me – just like he assigned your life mission to you. And if our mission comes from God, then the power to fulfill it comes from him, too. God doesn’t ask you to do something he won’t give you the energy, the brains, the intelligence to accomplish. So, if he tells you, “This is your life mission,” then it will actually be easier to do it than to not do it. Because if you don’t do your life mission, you’re on your own power.

Paul says in 2 Corinthians 4, “God has given us this work to do. So we don’t become discouraged.” Why am I doing this? Because it’s assigned to me by God.

2. When discouraged, I remember that I’m going to be rewarded – someday.

1 Corinthians 9 says, “To win the contest, you must deny yourselves many things that would keep you from doing your best. We do it for a heavenly reward that never disappears. So I run straight to the goal with purpose in every step.”

James Dobson was speaking on the radio recently, and he talked about how he made it his goal in college to be the college tennis pro. He achieved his goal and got a nice trophy, which they put in a glass case right there on campus. But not too long ago, someone sent it to him with a note, explaining that they’d found his trophy in the trash and recognized Dr. Dobson’s name.

There are really only three kinds of motivation:

There is internal motivation where I do things because I’m motivated inside.

Then there are external motivations. That’s the carrot on the stick. That’s when you get the gold watch, the pin, the trophy, your picture on the cover of some magazine. As we’ve already seen, though, these kinds of external rewards are temporary at best.

Neither internal nor external motivations will last. If you’re going to make it to the finish line in the race of life, you need something different: eternal motivation. That’s where God tells us to keep our eyes on the goal of Heaven. If you live to be 100 years old, that’s only a millimeter on the yardstick of eternity. You’re going to spend far more of your life in eternity – thousands and thousands of years in eternity and maybe 100 at the most on this planet. Don’t build your life around just the here and now. You’ve got to have an eternal perspective.

The answer to discouragement is to focus on your purpose and not your problems. The key to endurance is perspective – live your life in light of eternity. Most people in this world are living life as if all that matters is today. That’s wrong – today’s going to be over … today! It’s not going to last. But what is going to last is what happens in eternity.

So, keep your eyes on the reason why you’re doing it – God has called you to this job and he is helping you. And remember the reward, which is Heaven. That’s a reward you’re going to enjoy for all eternity.

"Steve Sabol was born October 3rd, 1950 in Bristol, PA. He married Nancy Keller, the love of his life on July 12th, 1969. They celebrated their 50th wedding anniversary in 2019. They have a son and a daughter, five granddaughters, and five great-grandchildren. Steve entered full-time pastoral ministry in August of 1980. He’s been a shepherd for over forty years. He moved to Lebanon thirty years ago and today serves as one of Lifeway Church’s community pastors. Steve has been a musician for over fifty years and his favorite instrument is the guitar. Ministering to men in prisons, churches, rescue missions and community centers has been a passion of Steve’s for over 12 years. He has spoken at over thirty men’s events across the country and sends out a daily inspirational email to over 6,000 men every day. He is currently writing a book titled “Connected” which should be available in the summer of 2020. Steve loves spending time with his bride, and staying busy for the King, changing the world one man at a time."
← The Truth About Worry Recognizing His Voice →