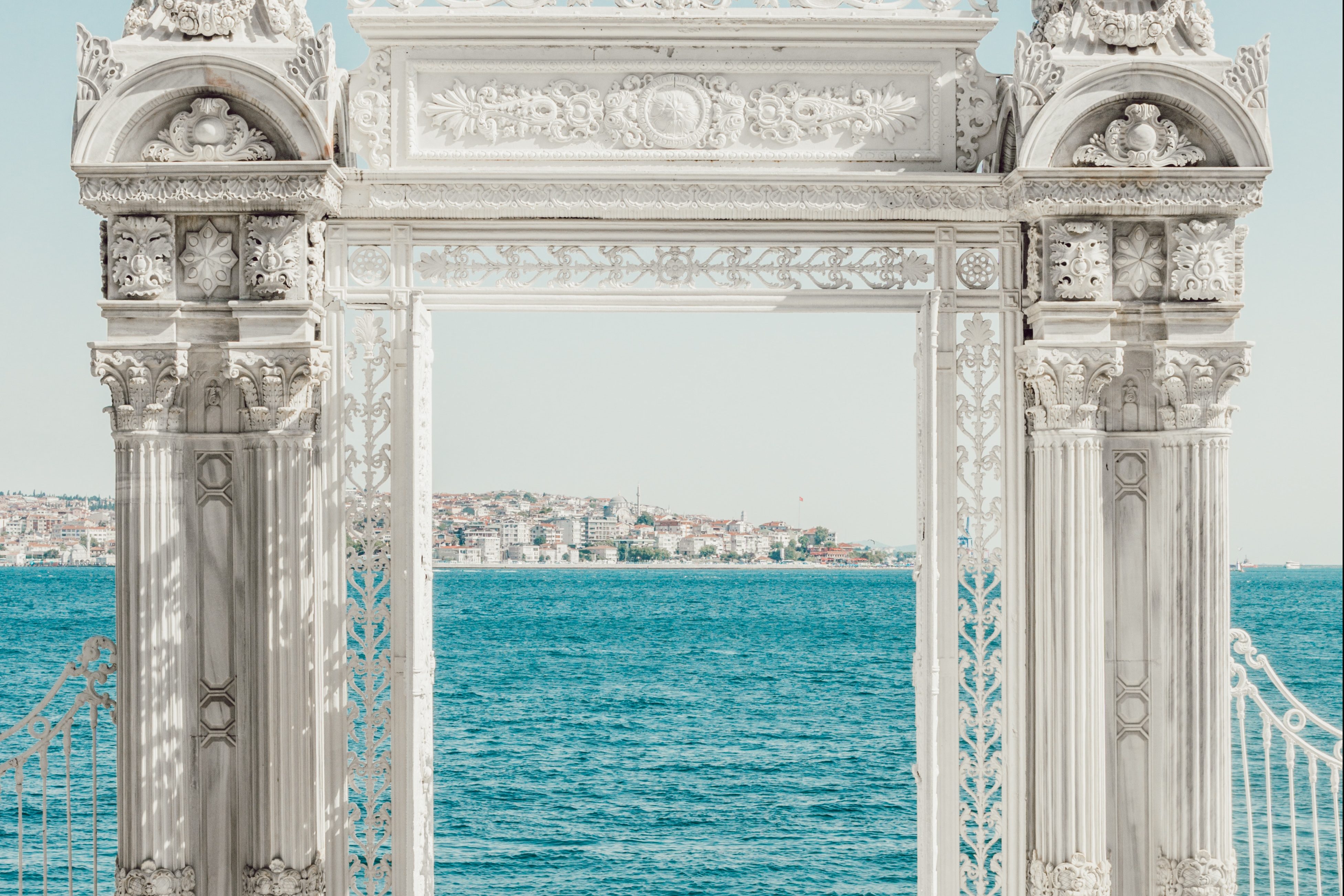 Death is a Doorway

I remember the first time that I experienced the loss of a loved one through death. It was the passing of my grandfather John Sabol on January 27, 1961. I was ten years old. He was a hard-working Czechoslovakian immigrant who was so proud to be an American citizen!

Grandpa Sabol was the only healthy male role model in my chaotic and dysfunctional family. We were living with him and my grandma when he died. He worked at Patterson Parchment Paper Company in Bristol, PA and was working the midnight shift on the night he collapsed at his machine.

The phone rang at the house on 350 Jackson Street, and all I can remember hearing was wailing and sobbing. I was devastated. Death robbed me of a man who loved me unconditionally and believed in me completely. I was rudely and abruptly introduced to the cruel thief called Death. After that loss, I saw death as a cruel monster, and I avoided funerals like the plague.

But then, in 1975, I met Christ, the Resurrection and the Life as a 24-year-old man. My connection to Christ radically changed my views and feelings about death and dying. I learned that death happens to us all (Hebrews 9:27), and I had to come to terms with my own mortality.

You see, the nature of death is simply the unnatural separation of the body and the spirit. In an attempt to help you with your views on the subject, allow me to paint this word picture: Imagine driving up to a five-star hotel where a valet parks your car and a doorman opens the door and escorts you in. Your car is like your body that transports you through this world that is not your home. Your soul has to have a body to get around. But at death, your body is parked in a cemetery – the underground garage – and put to rest, while your spirit is escorted to the gates of heaven. The gate is opened by the doorman, Jesus, the one who paved the way and paid the price for you to enter in.

By the way, he doesn’t just meet you on the other side. He also walks with you on this side and through the journey of death. You will die. But while death at first seems to box you in, it actually sets you free to go to the Father to experience the luxuries and amenities of an out-of-this-world resort (heaven).

Death is often referred to as a departure, when for believers in Jesus Christ it is actually an arrival. Death is the doorway by which you can leave the limitations and pains of this existence to enter into the heavenly realm, made completely and perpetually alive. Only death can free you for the gift of eternal life. The grave is not an entrance to death but to life. The only question left to answer is this one: have you made preparations for this journey?

"Steve Sabol was born October 3rd, 1950 in Bristol, PA. He married Nancy Keller, the love of his life on July 12th, 1969. They celebrated their 50th wedding anniversary in 2019. They have a son and a daughter, five granddaughters, and five great-grandchildren. Steve entered full-time pastoral ministry in August of 1980. He’s been a shepherd for over forty years. He moved to Lebanon thirty years ago and today serves as one of Lifeway Church’s community pastors. Steve has been a musician for over fifty years and his favorite instrument is the guitar. Ministering to men in prisons, churches, rescue missions and community centers has been a passion of Steve’s for over 12 years. He has spoken at over thirty men’s events across the country and sends out a daily inspirational email to over 6,000 men every day. He is currently writing a book titled “Connected” which should be available in the summer of 2020. Steve loves spending time with his bride, and staying busy for the King, changing the world one man at a time."
← Lonely Kathy Run →