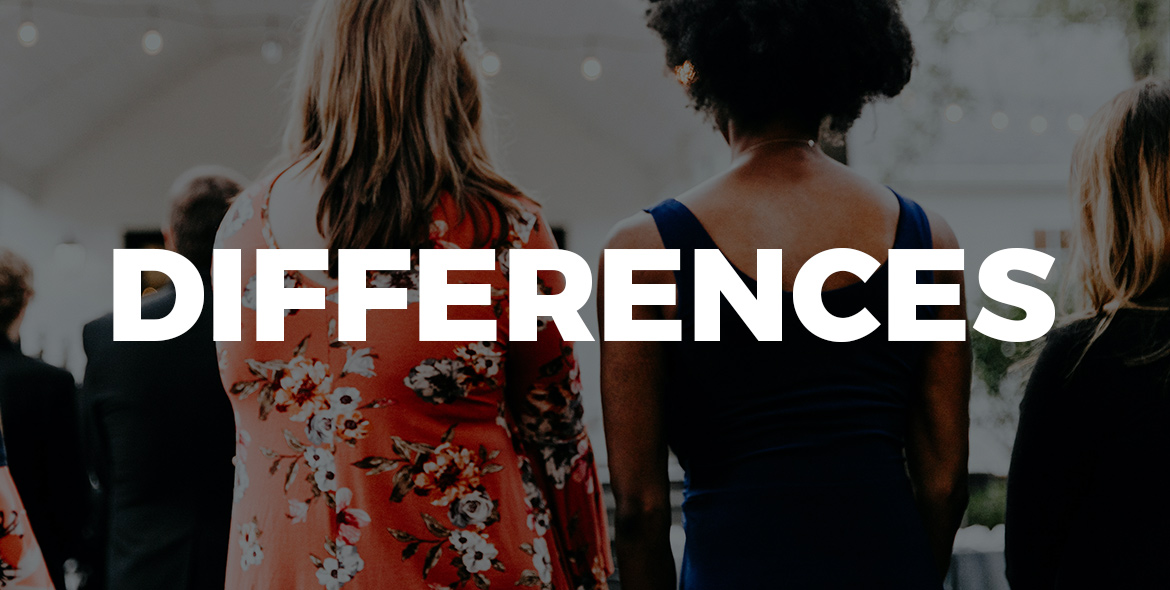 Jamie and Donnie had helped Mark move from his Delaware home. In return, Mark invited us to a Phillies game. He supplied the tickets and tailgate food. All we needed to do was show up. The Phillies stadium was huge, and the parking lot surrounding it required a GPS unit to navigate. We finally found the right section and spotted Mark and his family. Their two cars were parked with a blanket laid between so his grandchildren could play until game time.

I had not seen his sons since they were young. And now Eric was a father. His beautiful wife Vanessa was of African-American descent, and their two children were busy playing with their toy cars and blocks on the carpet laid out on the pavement between the cars.

The parking lot was filling up, and two security guards strolled by and told us we couldn’t have the extra space for the children. It was needed to park cars.

We moved one of the cars closer but allowed the children to continue to play since it was still several hours until game time. Another family across the drive-way had a similar set up for their children. And Donnie and Pop-pop, the great-grandfather sat on lounge chairs in the adjacent parking space with a cooler full of soda and hoagies, but the security guards passed by them without a word.

Fifteen minutes later the security guards came by again, and again told Vanessa she could not allow their children to play on the blanket between the parked cars. It was needed for parking, and again they said nothing to the two men sitting in the adjacent parking space, or any of the other families whose children were taking parking spaces with their play mats.

We pulled two of the shorter cars into the parking spaces perpendicular to each other, leaving several feet between the front of the cars and again set up the play area for the children. I didn’t understand and complained a bit to my daughter.

“Mom, I’ve seen that before. It’s because Vanessa is black.”

“What? Why would that make a difference?” I responded.

I did watch, and what I saw was truly disturbing. I had been blind to it. I felt badly for Vanessa and her two children, but it was finally time to go to the game, and the whole incident was forgotten – by me.

I was raised in Montana far from racial tensions that plagued America in the ‘60s. When I went to college in Dallas, Texas in the late ‘70s one of my roommates was black. She was feisty and fun, and one of those people you are just proud to have as a friend. I didn’t enter the friendship with any preconceived ideas, except I assumed we were the same, just different skin color. She taught me that wasn’t true, we are different, and to try to pretend our only difference is our skin color is to diminish the magnificence of the way God created us.

We as a country have just entered a new phase of life. I don’t know what it’s going to be called in the history books, but our country is broken, and the call for Christians to pray and repent and seek God’s face and turn from our wicked ways has never been louder.

When COVID-19 had infected 200 people in China, it seemed highly unlikely that we would be burning down our cities just 3 months later.

On Saturday I was thinking about all the events that have happened in the past three months, culminating in the protests and rioting. It’s gotten too big. Is it a conspiracy? No man could have orchestrated such a catastrophe. I pondered, “what kind of enemy could have done this?”

I had that epiphany that you only get when God opens your eyes. Satan is in his final hour. He is out to destroy. He is the enemy. He has planned for the destruction of God’s creation since the beginning. The Bible says we do not wrestle against flesh and blood, but principalities and powers in heavenly places. We need Christians to spiritually “take up arms” (2 Corinthians 10:4) and fight for our country.

I saw my former roommate, Carol’s posts on Facebook after the murder of George Floyd, and I timidly responded. I didn’t know what to say. In our conversation that followed, she shared struggles her sons have had. Black, God-fearing men, being taunted and oppressed. I wish this wasn’t true. I wish this wasn’t happening in 2020.

Dear Lord, I pray for our nation. I pray for a healing take place and declare any assignment of Satan to destroy our country will come to naught. I pray for a hedge of protection around our nation. I ask you, Lord, in Jesus’ Name, give us words so we can have discussions. I ask you, Lord Jesus, to give us Your love and Your compassion for mankind. Heal our land, show us how to be Your hands and feet and voice. Forgive us for our apathy and blindness. Renew in us Your Spirit, give us a fresh anointing. In the name of Christ Jesus. Amen.

I want to encourage you to listen to Carol’s son, Alton Eugene’s music on YouTube. I listened to his song “History” on my 40-minute drive home the other day. We serve an awesome God who loves his people, all of them.

Kathy Rice has lived in Pennsylvania since marrying her husband in 1977. She was born and raised in Montana, and attended Montana State University and YWAM’s School of Evangelism in Bozeman. She met her husband on a wagon train that went across the United States in 1976 during the bicentennial with Youth With A Mission. She attended Christ for the Nations in Dallas, Texas, and worked in Haiti among the impoverished nationals where her first child was born. Her six grown children currently live in central Pennsylvania, and she enjoys time with her thirteen grandchildren. Kathy has authored a book, Kathy Run, telling of her young life on a farm in northeast Montana while attending a one-room school. She is currently a Realtor® with Re/Max of Lebanon County. Many of her inspirational pieces are drawn from her experiences on the farm, on the mission field, and raising her family next to her husband, Donnie Rice.
← The Unsurrendered Parts Beware of the Vultures →