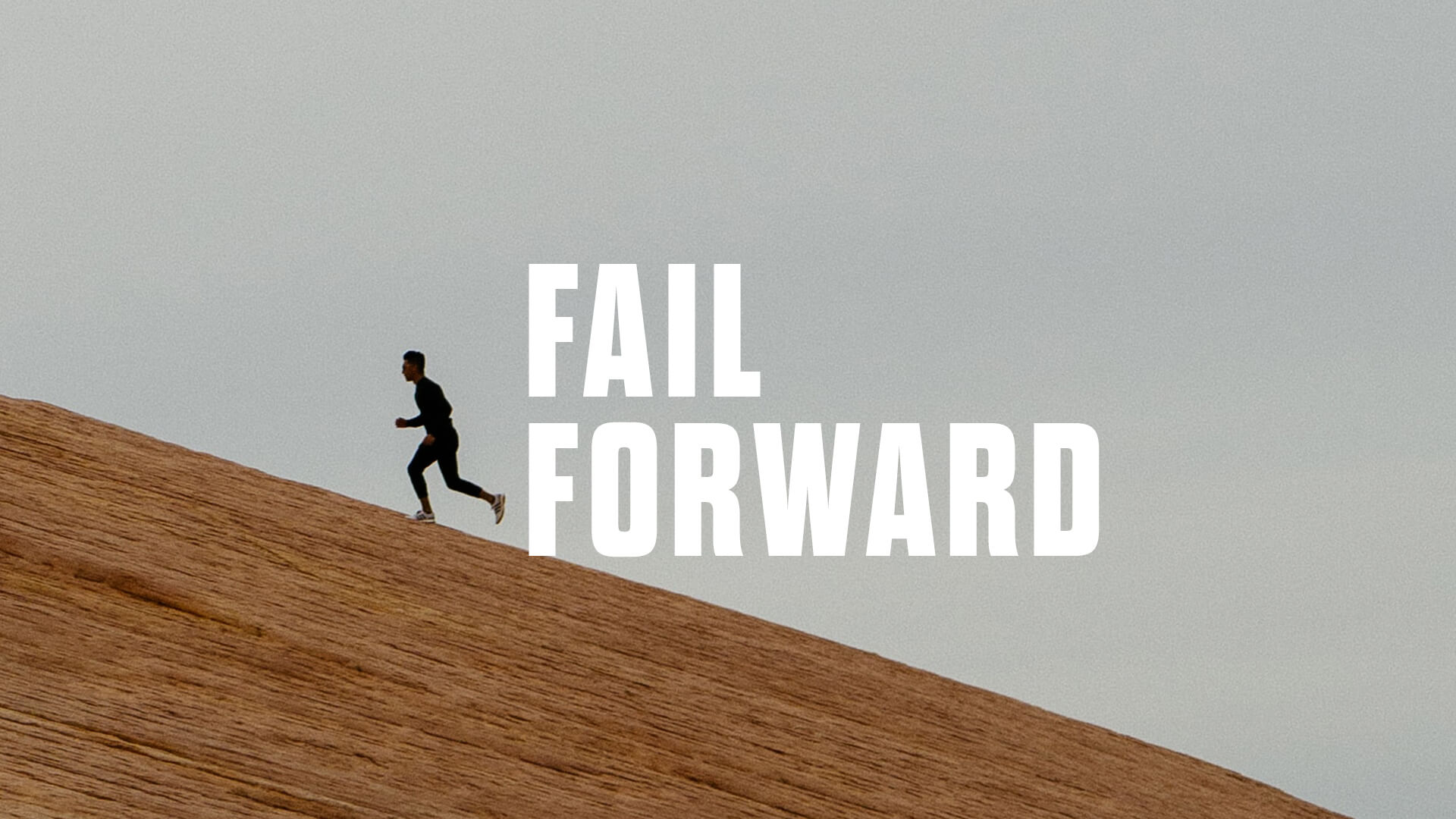 But what makes this ship inspirational and noteworthy is that it was partially constructed with 7.5 tons of steel from the pile of rubble left after the September 11th, 2001 terrorist attacks on the World Trade Center towers in New York City. We used the remnants of our momentary defeat to create something that could enhance our security and threaten our enemies in the future. What a cool story.

Here’s the application: we all face defeat and failure as we try to do this thing called life. Our attempts at building a relationship, home, or career are sometimes met with unexpected setbacks. Perhaps there is a significant relationship in your life that screams, “FAILURE!” Maybe you are one of the many who have too much month left at the end of your money. A “secret sin” may be causing you to feel like you are less of the person that you want to be. Your repeated attempts at victory over it have only led to repeated falls. May I make a few suggestions?

God has created you for community. Find a godly person who will not only do “stuff” with you, but “life” with you. Welcome them into the area of your struggle and listen for the wisdom of God that may fall from their lips.

Implement an approach to life that is based on the wisdom of the One who invented life and created you! If you want to be someone you’ve never been, you have to do something you’ve never done. Growth and victory are a by-product of intentional effort and surrender to the Father.

Don’t just drift through life. When we drift we wind up in bad places. A quote from D.A. Carson showed up this morning as I was using my YouVersion Bible app. It reminded me of the importance of not just drifting through life…

Don’t drift but rather be deliberate in the way you do life.

It is always too soon to quit. I ask myself these two questions on a fairly regular basis, especially when feeling discouraged:

Failing does not make you a failure; refusing to try again does. I sense that some of you are feeling beat up by the blows of frustration, defeat and loss in certain areas of your life. Let’s learn a lesson from the USS New York. We can pick through the rubble of our past mistakes and find the materials we need to build a better and stronger life.

I call you up, my friend! You are not alone. You can make it. God believes in you, and so do I.

Galatians 6:9 (TLB), “And let us not get tired of doing what is right, for after a while we will reap a harvest of blessing if we don’t get discouraged and give up.”

"Steve Sabol was born October 3rd, 1950 in Bristol, PA. He married Nancy Keller, the love of his life on July 12th, 1969. They celebrated their 50th wedding anniversary in 2019. They have a son and a daughter, five granddaughters, and five great-grandchildren. Steve entered full-time pastoral ministry in August of 1980. He’s been a shepherd for over forty years. He moved to Lebanon thirty years ago and today serves as one of Lifeway Church’s community pastors. Steve has been a musician for over fifty years and his favorite instrument is the guitar. Ministering to men in prisons, churches, rescue missions and community centers has been a passion of Steve’s for over 12 years. He has spoken at over thirty men’s events across the country and sends out a daily inspirational email to over 6,000 men every day. He is currently writing a book titled “Connected” which should be available in the summer of 2020. Steve loves spending time with his bride, and staying busy for the King, changing the world one man at a time."
← It's A Two-Way Street The Surrender →