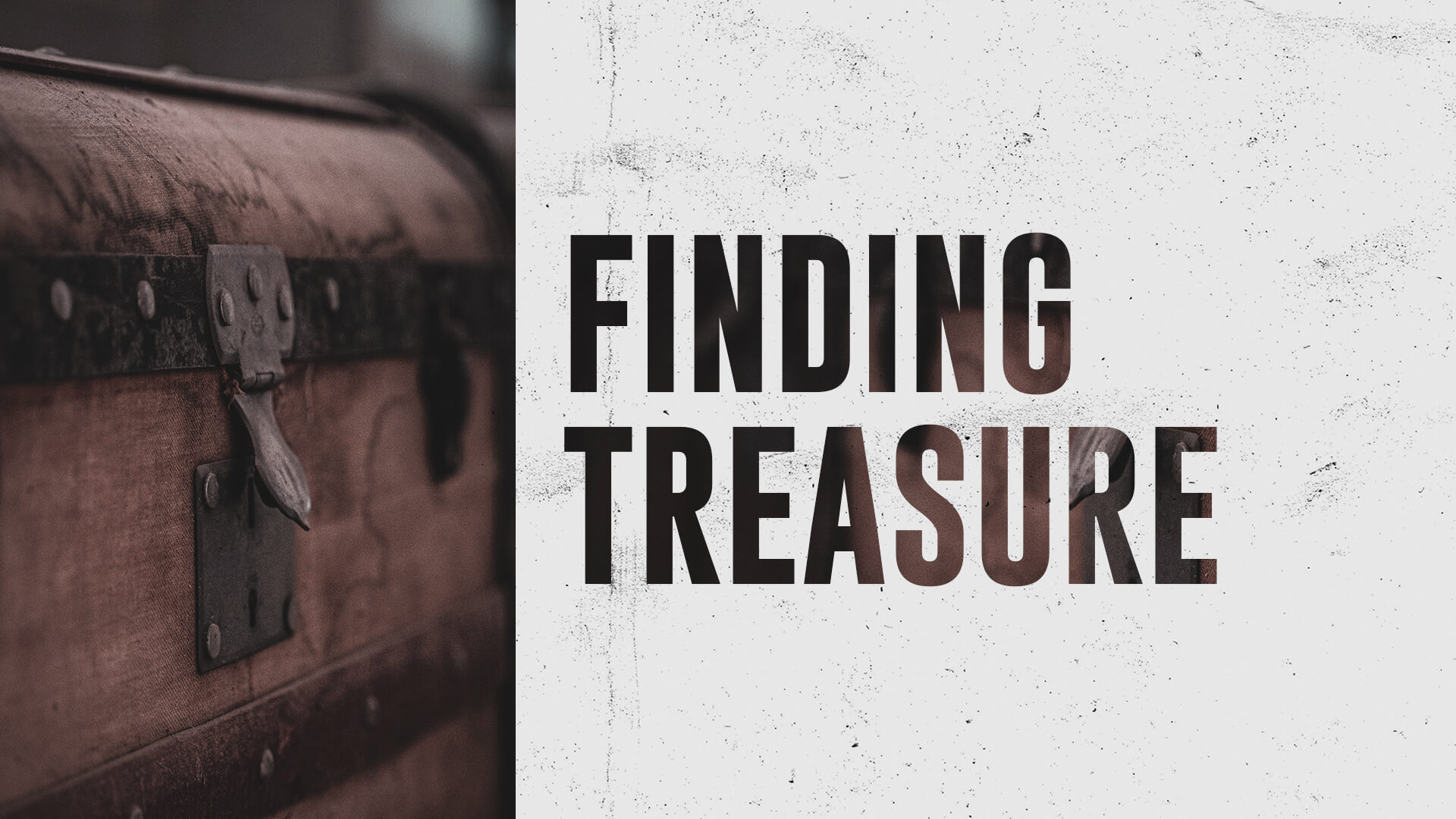 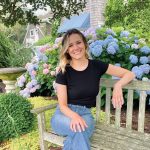 My family recently celebrated the 6th birthday of my daughter, Jade. I always like to take specific time at birthday milestones to reflect on the past year in my child’s life and to marvel at the person I see them becoming. This year, one thing stood out to me about Jade. She loves to collect tiny, seemingly useless things and call them her “treasures”. She’s always had an eye for picking out little collectibles, but this past year she has grown in her imagination and ability to repurpose things I’d be likely to throw out. Her teachers even noticed it, bringing it to our attention at parent-teacher conferences.

We laughed thinking about how she can look at the combination of an old paperclip and a lone sequin and see endless potential. When I say she leaves a trail wherever she goes, it’s not a joke. Her pockets are always overflowing with items she’s found on daily treasure hunts with a mission to repurpose everything.

As I sat back and began to think about the qualities I see in her that I’d like to pray into, I kept coming back to her ability to make treasure from something I saw as useless. The Spirit spoke into my heart: this is what she’ll bring to My people; Jade will be the kind of person who can look beyond a person’s past or current circumstances, and see through to the person they can become, rooted in Christ. What a beautiful gift that would be to a world that seems more divided and fuller of judgment than ever.

The truth is this is how all believers should be. We should be a people widely known for our unwavering love, ability to forgive, and the power to call out the goodness in someone even when past or present conditions blind the world to that person’s potential.

We’ve been given an incredible example of this gift in Scripture through the friendship between Jesus and His disciple, Peter.  The Bible describes the first encounter between Simon (Peter) and Jesus in John 1:40-42. Here we learn that Simon Peter’s brother, Andrew, has invited Simon to meet the Messiah, Jesus.  We read, “When Jesus saw him, he said, “You are Simon, son of John. You will be called Cephas (which is translated to Peter).”

I read in a book by Eric and Kristen Hill that the Greek translation of this encounter may shed better light on the true magnificence and significance of verse 42. In English we read “When Jesus saw him (Simon)”, In Greek the word “emblépō ” would have been used. Emblépō means to see clearly, or to sustain gaze with special interest or concern.

Jesus, who is both man and God, had the ability to look at Simon and not only see him for what he has been, but also what he will be. When He directs His attention to Simon, it is with intentionality and the desire to measure the man in front of Him by his possibilities not his current circumstances. Jesus was speaking a prophetic word over Peter and foreshadowing who he would become in Christ apart from who he had been on his own.

Later, when Peter would deny Jesus three times the night before His crucifixion, Jesus would again lock eyes with Peter out in the courtyard. But Peter was adamant. “Listen, I don’t know what you’re talking about. Don’t you understand? I don’t even know him.” While the words were still in his mouth, the rooster crowed.

At that moment, the Lord, who was being led through the courtyard by his captors, turned around and gazed at Peter. All at once Peter remembered the words Jesus had prophesied over him, “Before the rooster crows in the morning, you will deny three times that you even know me.” Peter burst into tears, ran off from the crowd, and wept bitterly. (Luke 22:60-62 TPT)

Again, the Greek translation uses the word “emblépō “. Peter receives a familiar gaze from Jesus the night he betrays Him; it’s the same look Jesus gave the first time He met Peter. This is significant because again, though Peter doesn’t understand this yet, Jesus is seeing Peter for who he will be, not for what he has done. He has been forgiven before he asks for forgiveness. He is witnessing Jesus’ authentic love before he can even understand the full scope of what Jesus was about to do.

The way that Jesus looks at Peter in these two encounters teaches us so much of what we need to know to understand how to really “see” a person in a world often filled with quick judgments. Jesus’ eye contact is intentional. He is not just looking at Peter, He is searching Peter, and in searching, sees through to the person rooted in Christ that Peter is becoming.

And it’s not just physically looking at someone that Jesus demonstrates here. The eyes of His Spirit are on Peter as well. This is what leads to His prophetic word over Simon, giving him a new name: Peter. Because of Christ in us, when we encounter people throughout the day, we have the same potential for these kinds of magnificent and life-altering interactions.

Christians are meant to stand out from the rest of the world. We are meant to be a people who, like an engineer, can see the reality of the finished work even in the messiness of construction.  We can’t do that by our eyesight and understanding alone, but through a partnership with the Holy Spirit. We are all given many opportunities to practice this each day from encounters with family, to the cashier at the grocery store, to the new coworker in the office.

If we set a goal to “emblépō” one person each day, how many lives would be changed–how many people would find their true purpose? How many Peters would we find in a group of Simons? We must first be willing to slow down and gift our time and attention.  Then, we have to intentionally allow the Holy Spirit to work through us.

I pray that God would give us eyes that gaze on people the way that Jesus did, and hearts soft enough to receive the revelation of who each person was called to be. Though the world can be deafening with all its labels and judgments, quick to throw people away, the grace of God is endless and the whisper of The Truth is louder still.

And as my daughter journeys into her seventh year, I believe her ability to find real treasure will only grow. I’ll never forget that at six years old she reminded me of this important lesson: we were all created in the image of God which means there is real, undeniable worth to be found on this earth in nearly 8 billion different ways. Let’s keep treasure hunting.

About the Author: Victoria Buckwalter

Victoria is a wife, mother, and Speech Language Pathologist. She has her Master’s degree from the University of Pittsburgh and works in home-based healthcare. She shares two daughters with her husband of nine years, Mark. She is passionate about her faith and friendships, meaningful conversations, and storytelling. She dabbles in many hobbies and despite being in her early thirties, still finds herself asking, “What do I want to be when I grow up?”
← Give Me a Break Hit the Pause Button →