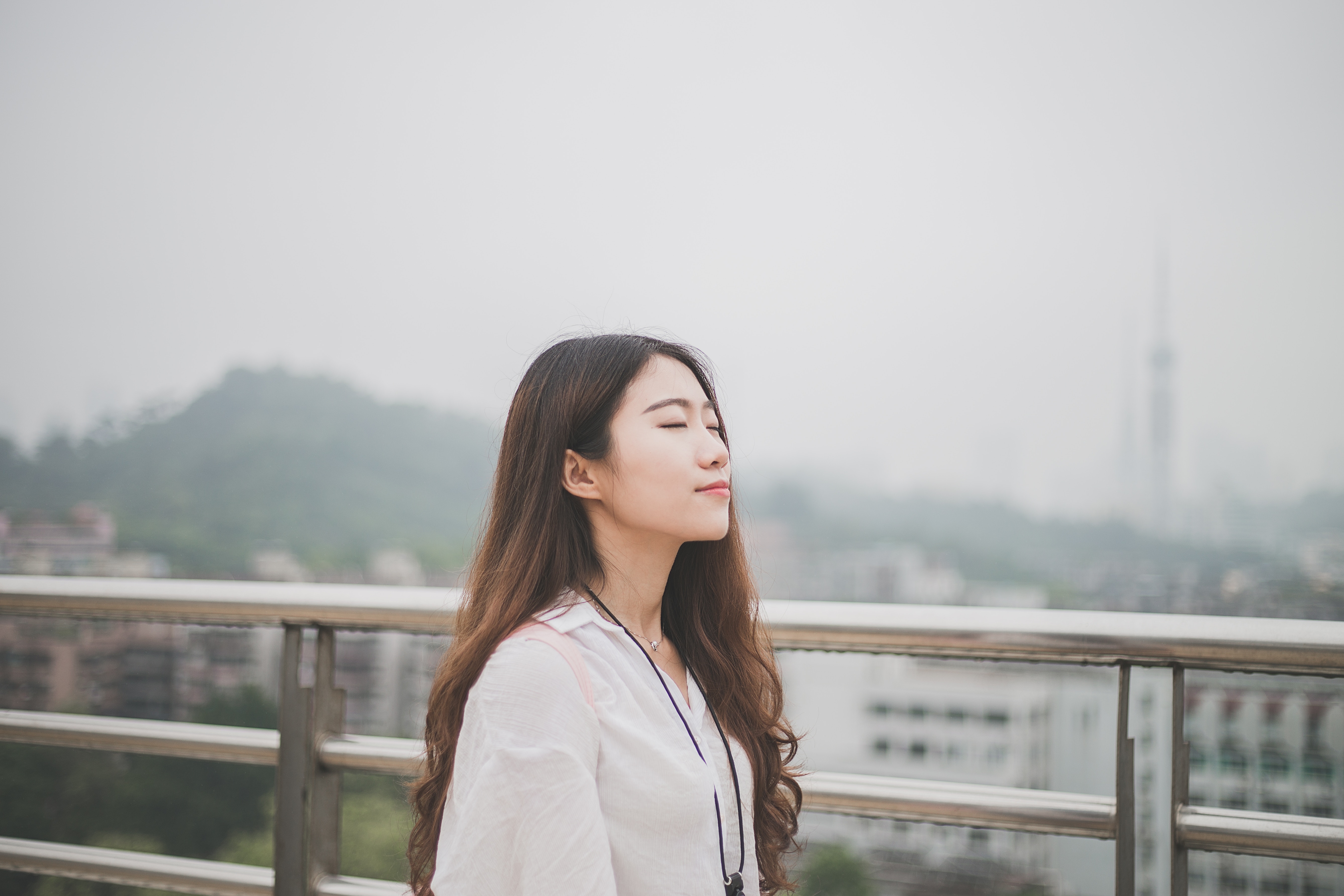 Not many people say that they are okay, or think that they need to continue to parade around with a facade of okayness.  Many people no longer carry with them a false sense of superiority that they have to flaunt; instead, the culture encourages us to announce our flaws to the world. The millennial generation should be given credit to helping bring this new-found openness within the Church, helping to develop the freedom mindsets.

There is a “but” that comes along with this congratulation. While this generation has helped the Church and the culture at large become more open, it has also brought upon us a mindset that creates apathy. What does that mean? It means that, right now, a vast majority of people believe this: “I’m not okay. You’re not okay. But God’s okay with that.”  That’s a false mindset that leads to indifference and makes people believe that they don’t need to work towards freedom. We now live in a culture that is quick to be open, quick to be transparent, but especially slow to get help.

“But mark this: There will be terrible times in the last days. People will be lovers of themselves, lovers of money, boastful, proud, abusive, disobedient to their parents, ungrateful, unholy, without love, unforgiving, slanderous, without self-control, brutal, not lovers of the good, treacherous, rash, conceited, lovers of pleasure rather than lovers of God – having a form of godliness but denying its power.” – 2 Timothy 3:1-5

Does any of that hit home for you? It sure does for me, even now at this stage of my life. But I can look back on my past and plainly see how I was fulfilling this verse in my own life.

I wasn’t in a saving relationship with Jesus Christ until July of 2010, or just passed my 21st birthday. Even when I did get saved, there were hindrances yet unbroken that I allowed to hold me back. The chains of my sins were weighing me down dreadfully. I allowed the Holy Spirit to start working away at my heart, breaking down every chain piece by piece; however, I was not immediately free. There were things that I still held on to, things I still believed were just part of me. And because I was a saved Christian, I knew that I was spending eternity with God, why would I need to bother with correcting myself?

The first time I heard about breaking chains off of your life was in a message Mr. Barry Wissler gave at Ephrata Community Church sometime in 2013. In the message, Mr. Wissler stated that you can speak against chains and break them off of your life in the name of Jesus. Still, at this point in time, I didn’t think that there was much wrong with me. I believed I was working my way to being that “perfect” Christian each and every day and had nothing holding me back.

Well, as amazing as God’s timing is, not too long after that I had been playing volleyball with my wife (then girlfriend), and her family. My wife and I were on opposite teams during this game, and after one volley that ended with the ball on my wife’s side, she sent it back to my side. The ball went flying under the net and hit me directly in the face, twisting up my glasses and stinging. I was furious at that point.

My wife came over to me to try to comfort and console and apologize to me. I wanted none of that. I pushed her away, and it looked like an aggressive act to her family. Truth be told, it was.  My ego was damaged as well because I didn’t want to have people laughing at me, and yet they were. I wanted to lash out. But why did I do that? Because throughout my life I gave in to the chains that held me down, the chains of anger.

Later that night, my wife told me that her family didn’t like that altercation at all. At that point, I felt the Holy Spirit revealing to me that I had been living my life with these chains. I instantly recalled situations where I reacted with anger, and how that had damaged my relationships with my mother, my brother and sister, and many other people. It was at this point that I realized I had been letting the Enemy control my steps. He didn’t even have to fight too hard for the controls; I easily gave away my power.

Hannah and I cried in that moment. I asked her forgiveness for how I treated her earlier in the day. We prayed together. We prayed that these chains of anger would be broken off of me in the name of Jesus. After we finished that prayer, I felt a wave of peace flowing through my body. It was a calm and cool wave that started from within the very recesses of my being and began spilling out of me. Literally, I was giddy and giggling. The presence of the Holy Spirit was working through me at that moment of my life. A weight felt removed off of me.  Euphoria erupted all around me for a good portion of time.  It was a tremendously wonderful experience in my life, one that I cherish.

I fell into the trap of believing in the mindset of God being okay with me not being okay. I believed that I was no different from anyone else, and therefore God didn’t need me to change. But God has called us to grow into the people we are meant to be. God loves us no matter what, that is true. And if you’re in a saving relationship with Jesus Christ then you have eternal salvation. God loves you enough to meet you where and how you are, but He also desires for you to become more than what you are right now.

To learn more about how to overcome this false mindset, and grow into the person God has called you to be, watch this sermon at https://lifewaychurch.life/media/.  Catch up on all of our other series, and join us on Sunday mornings at 9:30 AM and 11 AM.