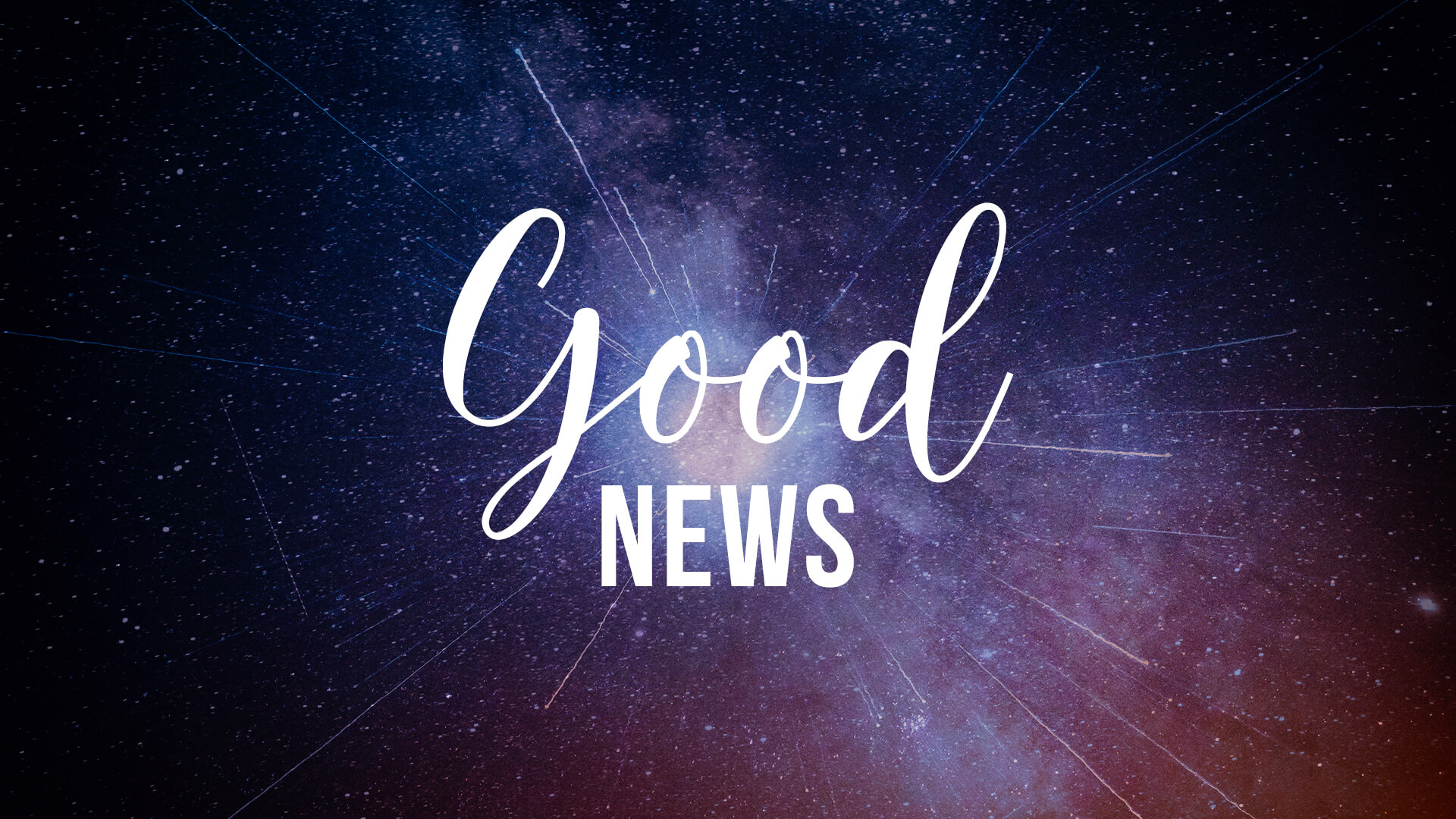 There are some similarities between the world Jesus was born into 2,000 years ago and the 2020 world we’ve been living in. There were crippling and unjust taxes levied upon the people. Corruption could be found at all levels of society. Crime and lawlessness ruled the day. Everyone lived with the threat of terrorism. Despair and hopelessness were at epidemic proportions. It really does sound like America and the world in 2020, doesn’t it?

Dickens’ words were truly descriptive of the mood of the world of his day. But these words could also be spoken about our time. In many ways, we in America, are experiencing the best times the world has ever known. At the same time, and in other ways, these are the worst of times.

But, just as in the day when Jesus was born, God had and has a Good News message for us:

Isaiah 9:1-7 (NLT), “Nevertheless, that time of darkness and despair will not go on forever… but there will be a time in the future when the land will be filled with glory. The people who walk in darkness will see a great light. For those who live in a land of deep darkness, a light will shine. For you will break the yoke of their slavery and lift the heavy burden from their shoulders. For a child is born to us, a son is given to us. The government will rest on his shoulders. And he will be called: Wonderful Counselor, Mighty God, Everlasting Father, Prince of Peace. His government and its peace will never end. He will rule with fairness and justice from the throne of his ancestor David for all eternity. The passionate commitment of the LORD of Heaven’s Armies will make this happen!

The first-century people of God were living with this hope! Into this good-times-bad-times-world, Jesus came. The world had grown hard and cynical, but there was a breath of hope blowing across their hearts as well. There was a sense that God was about to do something wonderful. God’s good news was coming into a bad-news world.

God’s Good News is greater than the world’s bad news.

John described Christ’s arrival as light coming into the darkness, and he said that the darkness could not extinguish it (John 1). Darkness is a negative. It is simply the absence of light. It has no power of its own. All the darkness in the world cannot extinguish a single candle. On the other hand, light is a positive force. It overcomes darkness.

There are many times when I come into the auditorium of Lifeway Church when it is totally dark. The lights are off. I cannot see a piece of furniture or an aisle to walk down. But if I turn on just one light, the smallest of lights, I can see everything. And the more lights I turn on the clearer I can see. Light overcomes darkness!

The same is true with God’s kingdom of light. The darkness can never put it out. God’s light has come into the world to overcome the darkness, and the darkness is helpless against it. It can only create illusions. God’s Good News is always greater than the world’s bad news. There is no comparison.

Because God’s good news is greater than the world’s bad news, it is able not only to overcome it, it can transform it. That sentiment was behind the apostle Paul’s words in Romans 8:28, “And we know that in all things God works for the good of those who love him, who have been called according to his purpose.”

God works in the good things and even the bad things because he can transform all things. The only power that darkness has is to convince some that there is no light. Darkness takes hope away. Light brings hope.

There are those times in every person’s life when despair sets in like a cloud. Nothing seems like it is going to work out and the future promises no change. Hopes are dashed and dreams die. It is in those times that the hard questions come.

But, the kingdom of God does not depend on the circumstances of life. It doesn’t matter what darkness is doing. Light has come, and the darkness cannot stop it. God’s good news will turn evil into good, and curses into blessings. It may be the worst of times, but the best of times have come in the person of Jesus.

God’s Good News will do away with the world’s bad news.

The day is coming when bad news will no longer exist. The Bible also has a tale of two cities. The book of Revelation tells about the eternal struggle between the city of evil called Babylon, and the city of God — the new Jerusalem. These are kingdoms growing side by side, like wheat and weeds, until the end of time. Side by side, evil and good exist together in the world. The best of times and the worst of times going on at the same time—parallel kingdoms operating in the same world.

If you live in spiritual darkness long enough you can lose your spiritual vision. But the good news is that Jesus is still in the business of restoring sight to the blind.

We can live as though there is no good news — only bad. We can live with anger and negativism. We can give in to pessimism and despair. We can look for the worst, and fail to believe the best. It is so easy to believe in the power of darkness. But I’ve read the final chapter and I can say with confidence, “We win!”

Pastor Lyle Arakaki lives in Honolulu. In Hawaii, because of the time differential with the continental U.S., the NFL Monday Night Football game is played in mid-afternoon, so the local TV station delays its telecast till 6:30 in the evening. When his favorite team plays, he’s too excited to wait for television, so he listens to the game on the radio, which broadcasts it live. Then, because they’re his favorite team, he’ll watch the game on television, too. If he knows his team has won the game, it influences how he watches it on television. If his team fumbles the ball or throws an interception, it’s not a problem. He thinks, “That’s bad, but it’s okay. In the end, we’ll win!”

"Steve Sabol was born October 3rd, 1950 in Bristol, PA. He married Nancy Keller, the love of his life on July 12th, 1969. They celebrated their 50th wedding anniversary in 2019. They have a son and a daughter, five granddaughters, and five great-grandchildren. Steve entered full-time pastoral ministry in August of 1980. He’s been a shepherd for over forty years. He moved to Lebanon thirty years ago and today serves as one of Lifeway Church’s community pastors. Steve has been a musician for over fifty years and his favorite instrument is the guitar. Ministering to men in prisons, churches, rescue missions and community centers has been a passion of Steve’s for over 12 years. He has spoken at over thirty men’s events across the country and sends out a daily inspirational email to over 6,000 men every day. He is currently writing a book titled “Connected” which should be available in the summer of 2020. Steve loves spending time with his bride, and staying busy for the King, changing the world one man at a time."
← Christmas Train The Truth About January 1st →