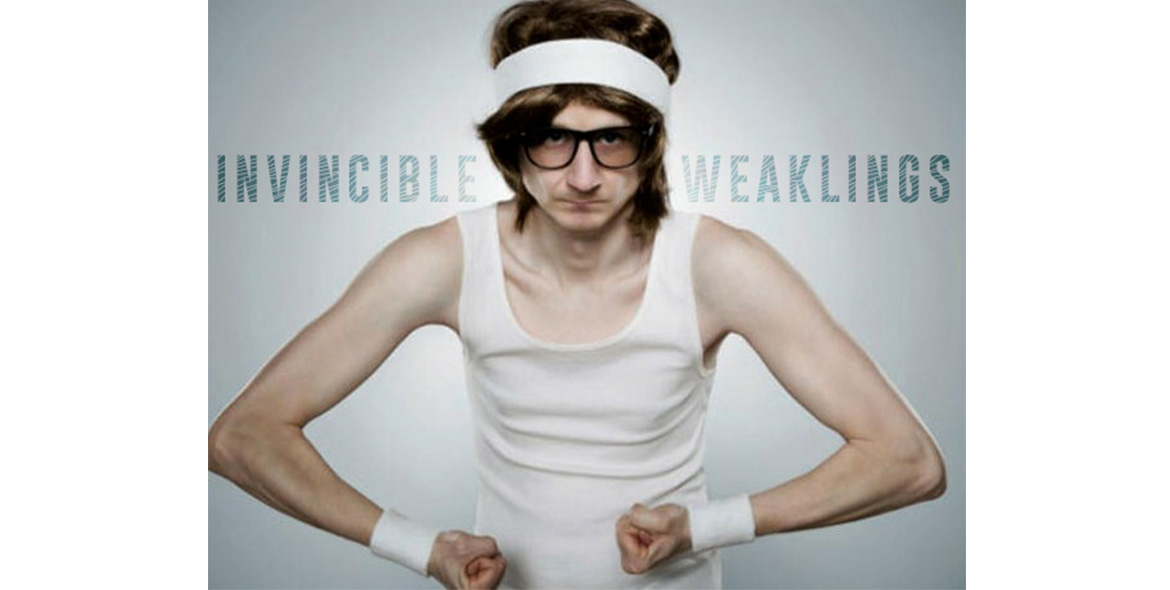 I remember the day so very well. It was Sunday, July 4th, 1977, the morning I was asked by my pastor to fill in for him while he was away for the weekend. He knew I was sensing a call into the ministry and wanted to give me my first opportunity to stand in the pulpit and declare God’s Word. I stood before the congregation with fourteen 5.5 X 4.25 pages of “notes,” and, after only twelve minutes of “preaching,” I ran out of things to say. The sermon was titled, “The Sin of Lukewarmness,” and the text was Revelation 3:14-22. I kept the notes, just to prove that there was a first time. Needless to say, the people got home early that Sunday. Since it was a holiday, most of them seemed grateful.

One of the emotions that I remember feeling that morning was a tremendous sense of inadequacy for the task at hand. I didn’t like it at the time, but I realize now what a gift those feelings were. It was a good lesson to learn so early on in a man’s ministry. I have preached thousands of sermons in the forty-two years that have transpired since, but to this day there remains a sense of inadequacy. By that I mean, I am still keenly aware of the fact that apart from the anointing and enabling power of God, nothing of any eternal consequence can ever take place in and through my life. In a sentence, I need him!

How about you? Have you ever felt totally inadequate for the task at hand, even the ones you are convinced God has called you to do?

I am reading the entire Bible through this year for about the 8th time. I like doing that every couple of years. Since beginning my Scriptural journey in January, I have been reacquainted with many of the Good Book’s rubber-meets-the-road stories. Angels appear to weak and unimpressive people who react to God’s call with doubt and skepticism, yet are still used mightily by God, eventually. None of them were exactly hero material. Yet, little did they know that, in God’s math, Weakling + Almighty God = Invincible. With God’s power on their side, they went from being a zero to a hero in a New York minute.

A man named Gideon felt that inadequacy. His people, the Israelites, were being cruelly oppressed by the Midianites. The oppression got so bad that the Israelites began praying to God for help. For them, prayer was a last resort, a Hail Mary pass. But God heard their prayers. The angel of the Lord appeared to Gideon and said, “The LORD is with you, mighty warrior” (Judges 6:12).

That’s right, God called a fearful, cowering guy who was hiding and doing his work in secret, (“threshing wheat in a winepress” as it says in verse 11). By verse 15 we hear his reply to God’s call. “Pardon me, my lord, but how can I save Israel? My clan is the weakest in Manasseh, and I am the least in my family.” But Gideon eventually learned that with God on his side, he could accomplish anything. Weakling + Almighty God = Invincible! The Midianites were defeated, and Gideon became one of Israel’s greatest judges.

If you’re feeling small, weak, and unimpressive today, maybe you need to be reminded of the fact that God didn’t make a mistake when he called you into His kingdom and gave you a challenge you didn’t think you could ever accomplish. Don’t forget: Weakling + Almighty God = Invincible. With God on your side, you can do anything (Philippians 4:13).

"Steve Sabol was born October 3rd, 1950 in Bristol, PA. He married Nancy Keller, the love of his life on July 12th, 1969. They celebrated their 50th wedding anniversary in 2019. They have a son and a daughter, five granddaughters, and five great-grandchildren. Steve entered full-time pastoral ministry in August of 1980. He’s been a shepherd for over forty years. He moved to Lebanon thirty years ago and today serves as one of Lifeway Church’s community pastors. Steve has been a musician for over fifty years and his favorite instrument is the guitar. Ministering to men in prisons, churches, rescue missions and community centers has been a passion of Steve’s for over 12 years. He has spoken at over thirty men’s events across the country and sends out a daily inspirational email to over 6,000 men every day. He is currently writing a book titled “Connected” which should be available in the summer of 2020. Steve loves spending time with his bride, and staying busy for the King, changing the world one man at a time."
← I Belong Broken →