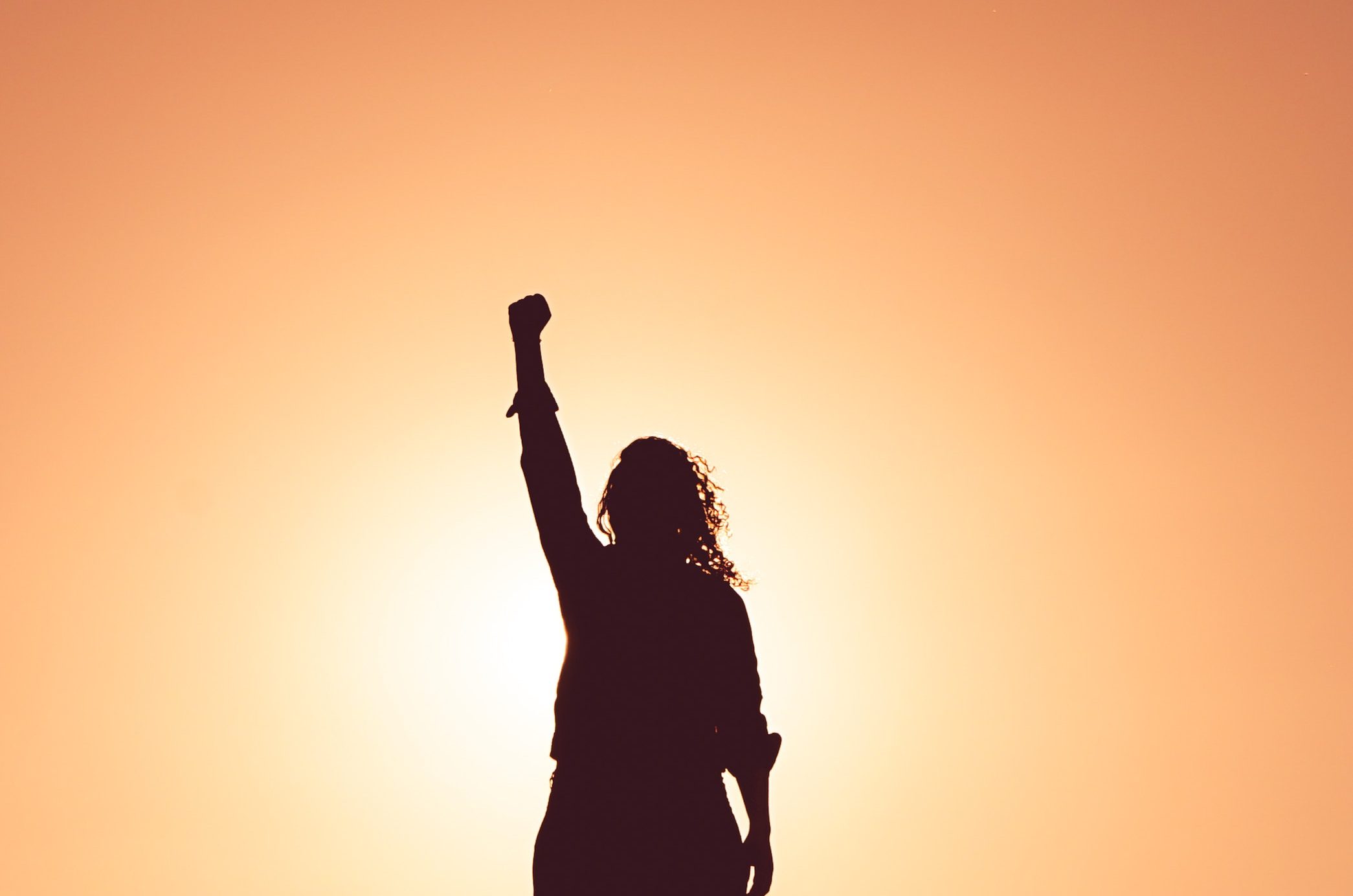 I woke up on my 49th birthday with a Bible verse immediately encompassing my thoughts, really just the first phrase of a verse.  I lay in bed and pondered it for a moment.

I felt the Lord was coaxing me to take it to heart, to actually ask Him for some things I wanted.  It carried a sense of promise, of hope.  And so I crawled out of bed and decided to take Him seriously.  I found a lined tablet and made a list.  I felt exceptionally bold that morning, which is what I sensed the Lord was asking of me, and so the list got rather lengthy.  I wrote down anything and everything I could think of that felt important to me at that exact moment.  The list ran the gamut from things as serious as asking for the salvation of several folks I cared for deeply, to things as shallow as a rug for my dining room.

I tucked the list into my Bible and began my 49th year with a sense of expectation.  Periodically I pulled it from among the pages, where it kept getting shuffled and moved as a page marker, and checked on the status of my requests.  Some things got checked off rather quickly, while others took more time.  Some seemed to show no evidence of change at all.  But I persevered in prayer and scanned the list periodically as it came to mind.  When I reached my 50th birthday, I decided to calculate the exact number of requests that had been answered during the past 365 days.

Now, you might look at that as a failure and think, “What about the 17 things you DIDN’T get?”  Oh, but what about all the things I did!  Imagine if I had never dared to ask in the first place!  Sure, I wish I had been able to score a 27 out of 27.  But I decided to rejoice exuberantly over the 10 that had been answered, as well as some of the remaining 17 which were half-answered.  I could see God was moving behind the scenes, even if I couldn’t quite “check them off the list” just yet.

I got to see this image played out when we lived in Manheim, where the annual fall parade traveled past our house on its path around town.  We were about halfway through the parade route, which gave ample time for my extended family to gather at our house for dinner before the parade reached our front door.  Our girls and their cousins rapidly devoured their food and hurried to sit on the curb, paper bags in hand, ready to collect any and all candy that was tossed their way.  I loved to watch them all lined up expectantly, eyes glues to the street and waiting for the parade to make an appearance.

We are in the early days of 2019, and I’m guessing you have some prayers you’d like to see answered this year.  I encourage you to make a list, to ask and believe it will be given to you, to cheer over every single thing that gets checked off that list, and to believe God for the ones that are still “in process.”  Lean forward and peer into the distance and wait in expectation.  Your parade might be right around the corner!

I’m Renee. Wife of one awesome husband and mom to two beautiful daughters and one terrific son-in-law. I like antiques. Old ones with original chipping, peeling paint. I like to rearrange my house and bake things like whoopie pies. I like making lists and checking things off of them. I like pretty napkins and warm vanilla sugar body lotion. I like Hershey Almond Bars, and I think they taste best frozen. I like to read and write and imagine the day someone might actually buy what I’ve written.
← Uncertain Future Loving Life Is Worth the Risk →