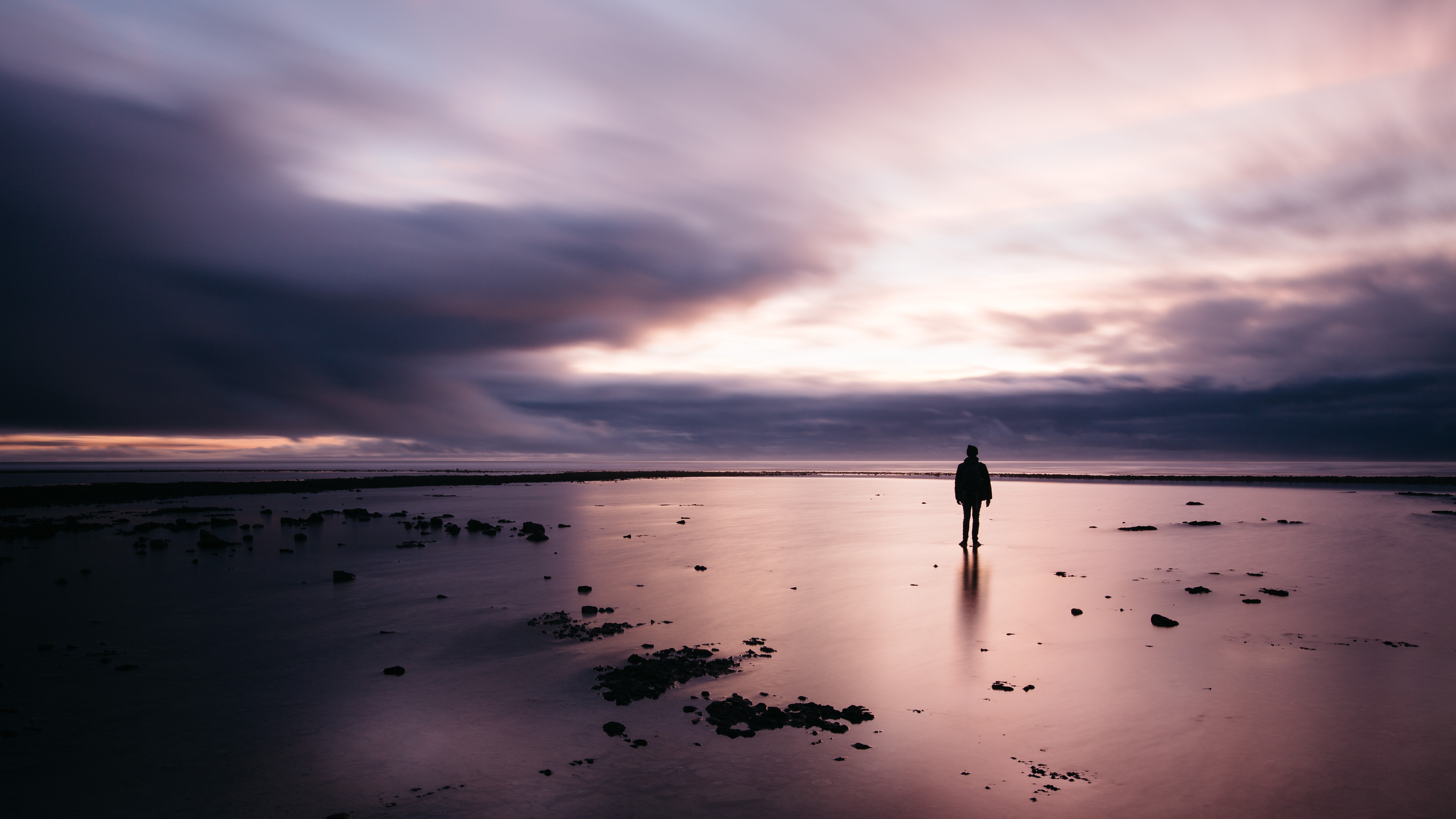 Most people who know me now would never guess that, at one time, I was a relatively successful rock musician in the Philadelphia area. I sang and played guitar in three commercially successful bands from 1965-1975. The Midnight Hours, The Rainy Days, and, the one that causes jaws to drop, The Devil’s Workshop (It’s a long story). I have been keenly into music since the early 1960’s.

While preparing my thoughts for this blog entry, it occurs to me that the common theme of many recorded songs is loneliness. There’s the 1932 song, “Have You Ever Been Lonely?” “I’m So Lonesome I Could Cry” topped the charts for Hank Williams. Bobby Vinton recorded, “I’m Mr. Lonely.” In 1975 Eric Carmen had a hit with “All By Myself.” Even Taylor Swift’s “The Outside” was inspired by her sense of being an outcast at 12-years-of-age. “You Are Alone” was recorded by The Flaming Lips, and on and on it goes.

I know what loneliness feels like. When my mom and dad separated when I was 12 years old, I was the only kid in my school not living with both biological parents (it was a different era). I felt so odd, so not understood. It was during that period of my life that I realized there were basically three categories of kids in my school: the jocks, the cool people, and the invisibles. I belonged to the last group.

Even after I grew up, got married and started a family, loneliness was something I was familiar with from time to time. And then, when I entered full-time ministry 38 years ago, I became acquainted with a whole new version of loneliness. Pastors are often the loneliest people you will ever know. The previous sentence can add a new perspective to the apostle Paul’s words to his young protégé Timothy in II Timothy 4:9, 21, “Do your best to come to me quickly… Do your best to get here before winter…” Thankfully, over the years I have developed an understanding of what to do when those feelings come; a strategy if you will.

How about you? Have you ever been lonely? Loneliness is everybody’s acquaintance, but nobody’s friend. You can have a bunch of close friends and still be lonely. You can be surrounded by people and yet feel miles apart.

Loneliness knows no barriers. It affects the wealthy and the poor, the popular and the unpopular, the beautiful and the ordinary-looking, married and single, the introverted and the extroverted, the famous and the unknown. Everybody experiences loneliness at one time or another.

If you are wearing the face of loneliness now, I strongly recommend you make an effort to spend quality time with a few people. The challenge is not to meet more people; it’s deepening the relationships you already have. Many suffer from loneliness because they have lost the sense of community.

You and I are made for community! Numerous sociologists have observed that most Americans do not have a feeling of meaningful belonging or involvement in any sort of community. We often hear this expressed in the need for “home.” People will say “I want to go home; I miss home.”

But what is home? Home is not a place but people. It is those people who care for you, love you, and accept you. These people may be related to you, but then again, they may not.

By the way, one would think the church fits that bill. But unfortunately, church can sometimes be one of the loneliest places on earth. Churches can be filled with friendly strangers – people who are nice and cordial and welcoming – but there is nothing deep. It is all superficial. That has not been the experience of my wife and I at Lifeway and I wish the same for everyone, wherever they may attend.

When you are lonely, you need people who will go deep with you. Find those people, that church, that community. Find home.

"Steve Sabol was born October 3rd, 1950 in Bristol, PA. He married Nancy Keller, the love of his life on July 12th, 1969. They celebrated their 50th wedding anniversary in 2019. They have a son and a daughter, five granddaughters, and five great-grandchildren. Steve entered full-time pastoral ministry in August of 1980. He’s been a shepherd for over forty years. He moved to Lebanon thirty years ago and today serves as one of Lifeway Church’s community pastors. Steve has been a musician for over fifty years and his favorite instrument is the guitar. Ministering to men in prisons, churches, rescue missions and community centers has been a passion of Steve’s for over 12 years. He has spoken at over thirty men’s events across the country and sends out a daily inspirational email to over 6,000 men every day. He is currently writing a book titled “Connected” which should be available in the summer of 2020. Steve loves spending time with his bride, and staying busy for the King, changing the world one man at a time."
← Strength in Weaknesses Death is a Doorway →