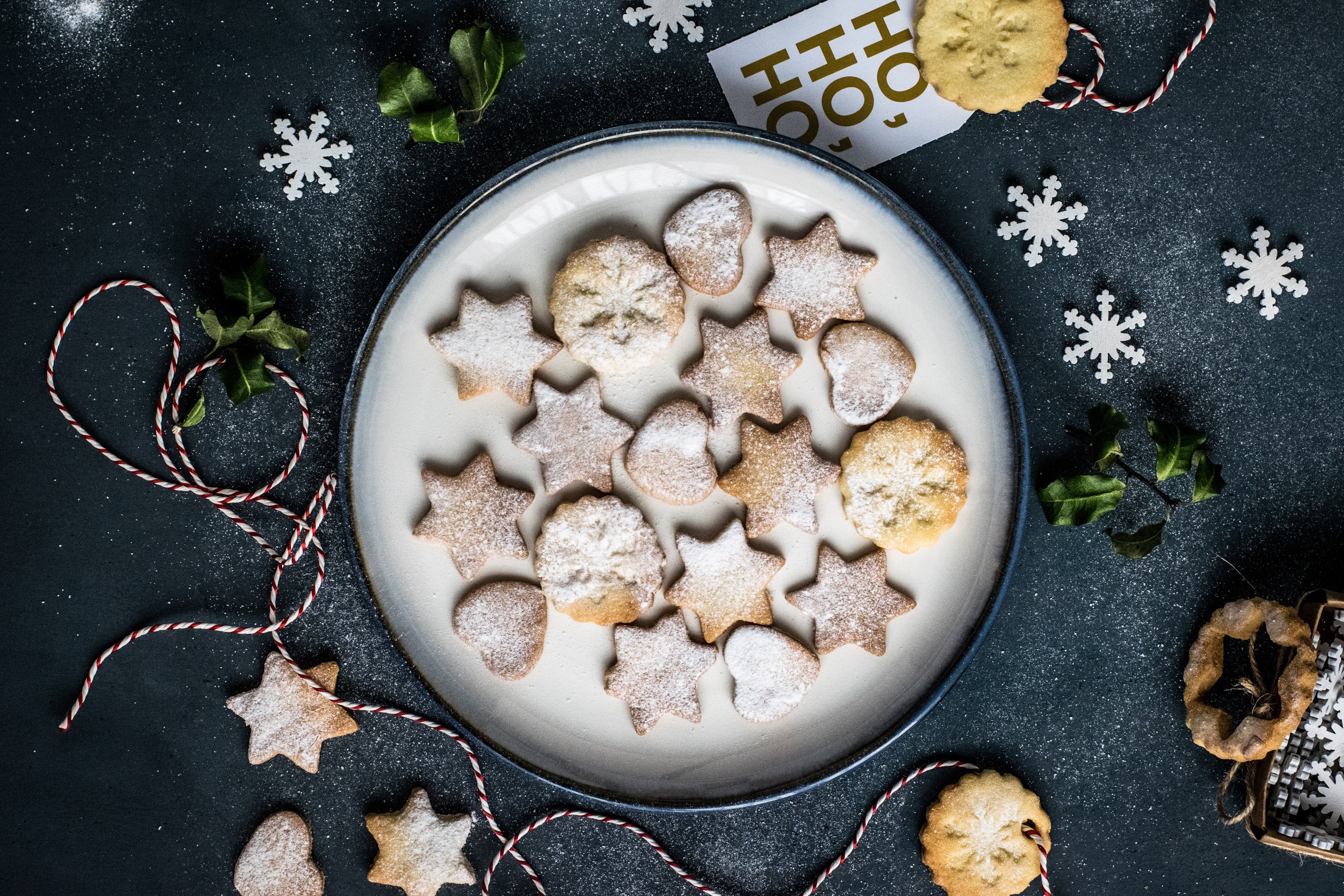 Sometimes I think Martha gets a bad rap.

The Christmas season always brings out the battle between my inner Martha and Mary.  That’s not exactly true, because I am way more Martha than Mary.  It’s maybe a 75/25 split.  (Okay, maybe it’s more 90/10!)  You see, Martha’s my girl.  She. Gets. It. Done.  If I could envision Martha surviving a 2018 holiday season, she’d be the one buying and wrapping the gifts, preparing menus and making them happen, hosting Christmas cookie baking extravaganzas, probably throwing a neighborhood drop-in, decking the halls with boughs of holly and all that.  Mary would be the one sitting around talking to people and quite frankly, I’d be thinking, “Way to go, girl.  Thanks for pitching in.”  (insert sarcastic tone)

We talked about these two sisters, whose story is told in Luke 10, at Young Adult Group the other week, and it’s still got me reeling.  I felt angry and defensive while simultaneously getting walloped with rebuke and conviction.  In fact, this story always stirs up strong emotions in me, a true sign that God is trying to make a point and perhaps, just perhaps, I’m not catching on!

So I’ve had Luke 10 on repeat during my morning times with the Lord, asking Him for some fresh revelation.  Asking “what have I missed the last hundred times I’ve read this, Lord?”  And I realized I’ve projected a lot of my own junk and my own narrative in the story.  I’ve read a lot of things that just aren’t there, and that gets pretty dangerous where scripture is concerned.  Here’s what I’ve discovered …

Jesus never said Martha was bad and Mary was good.

Jesus never said Martha was brash and loud and Mary was quiet and sweet.

Jesus never said He didn’t appreciate her cooking for Him.

Jesus never said everyone should just sit around and talk about spiritual things all the time.

Seriously, just typing that list brought me so much freedom.  For too many years, this was the formula in my head: I identified with Martha, Jesus rebuked Martha, and therefore, Jesus didn’t like Martha, and He doesn’t like me. And when I go back and read that last sentence, it sounds so utterly ridiculous that I find myself laughing at the absurdity of it all.

So what DID Jesus say?  Because as I was noticing all the things He did not say, I was simultaneously realizing how many things I had missed that were right in front of me.

First of all, I love the way Jesus addresses her by saying “Martha, Martha.” I can hear the gentleness of His tone as He uses this term of endearment.  It’s like me saying to one of my kids, “Oh, honey …” He loves Martha!  He cares about her feelings, and He cares about her stress!

Also, Jesus is largely concerned with her attitude, not her actions.  He doesn’t say she shouldn’t serve Him.  Good grief, He’s the One who gave her the gift of service in the first place!  He simply tells her, “You are worried and upset about many things.” We know she is frustrated because Mary isn’t helping her in the kitchen, but I wonder what else was troubling her right then.  If Martha is anything like me, I’ve got a running list of endless things that have me “worried and upset” on any given day.  And those “many things” were obviously distracting her from enjoying her time with Jesus.  Sounds a bit like me waging war between my Bible and the to-do list every morning!

And finally, our service for God should never outrank a relationship with Jesus.  Why do so many burn out when they are doing wonderful and valuable things for the Kingdom of God?  Because they’ve put accomplishment ahead of affection, action ahead of connection.  That doesn’t work in a marriage and it sure doesn’t work in our spiritual journey either.  Martha had forgotten that a relationship with Jesus was the very basis for all her service.  Sitting at His feet would always be more important than working at the table.

So how is your Christmas shaping up?  If you identify with Martha in any way, I encourage you to read this story with fresh eyes and an open heart.  Schedule “Jesus time” on the calendar just like you schedule “family time.” Your service for others will take on new meaning this year as you cultivate a Mary kind of heart in a Martha kind of season!

I’m Renee. Wife of one awesome husband and mom to two beautiful daughters and one terrific son-in-law. I like antiques. Old ones with original chipping, peeling paint. I like to rearrange my house and bake things like whoopie pies. I like making lists and checking things off of them. I like pretty napkins and warm vanilla sugar body lotion. I like Hershey Almond Bars, and I think they taste best frozen. I like to read and write and imagine the day someone might actually buy what I’ve written.
← It's About Time The Ghost of A Christmas Past →