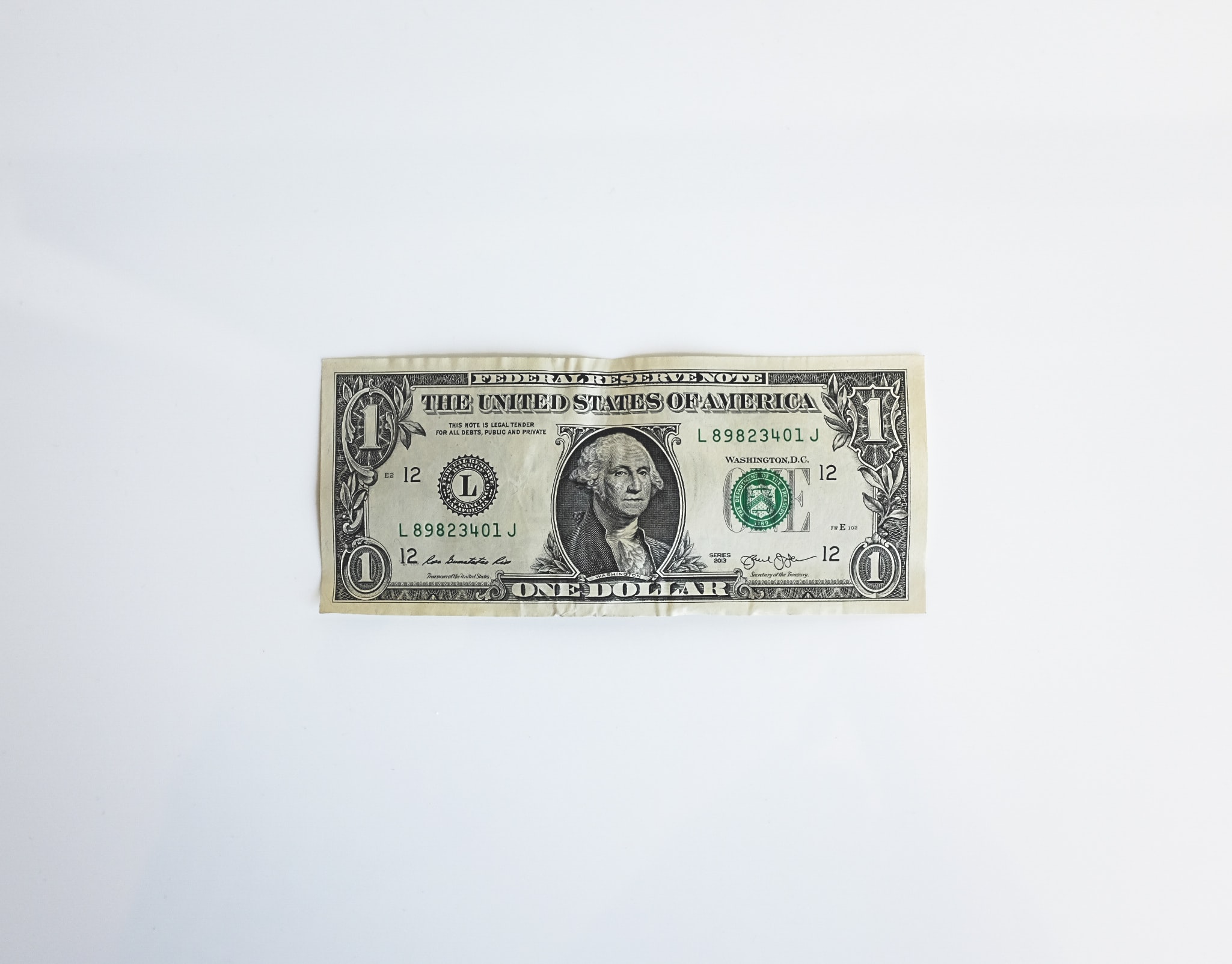 Daddy and I were on the way out to the pasture to check the cows. Dad had a bag of salt on the front seat of the car, so I sat in the back. I had a pocket full of penny candy that I had taken from the store in Four Buttes. I took a tootsie roll out my pocket, and as quietly as I could, removed the paper.

Daddy slammed on the breaks and turned around, shaking his finger at me demanded, “Where did you get that candy?”

“I found it on the steps,” I lied so convincingly that I believed it myself.

It was just the beginning of my crime spree. I thought I got away with it! I wasn’t even in school yet, but I learned I didn’t have to ask mom or have money! I could just take candy from the shelf in the general store when the storekeeper wasn’t looking! I got away with it a couple more times, but when Daddy caught me again, he didn’t go so easy on me, and I never stole from that store again.

Daddy was the financial secretary at church. Every week he brought the offering home so he could count the money and record each person’s contribution for tax purposes. He spent hours counting the money, rolling the coins, recording the contributions, and bagging the money to deposit into the bank.

The dining room table was covered with the contribution envelopes and loose money and checks. Daddy had a good start on his project, but it was time for noon chores. He went to the barnyard to check on the cows.

I was now reformed and knew I could never steal candy from the little general store. I needed money. And right here on the dining room table there was so much money!

I gathered all the coins and put them in an empty oatmeal box. I took the one-dollar bills and put them between books in the bookcase.

Most church members had envelopes with their own special number code, so all contributions would be recorded for that number – that way nobody but the preacher would know who gave the amount in that envelope.  I opened the envelopes, but most of them had bigger bills or checks. I took all the checks and stuffed them in the cushions of the couch or in the blanket box. I hid the larger bills behind the books and under the couch.

When all the money was “put away”, I went outside to play in the sandpile, excited for the next trip to the general store where I could buy candy with the nickel I hid in my pocket.

It wasn’t long before Daddy came in from chores. I suddenly heard a roar, and Daddy stood at the door and exclaimed, “Kathy! What did you do?” He sounded angry, but I had no idea why until I saw the empty envelopes in his hands.

There was no pleading, no lying this time, all my brothers and my sister were in school. I was the only one left!

Daddy spanked me harder than ever before. He was still angry, and I wasn’t sure but thought I’d better just go back outside. Daddy stopped me.

“Not so fast, young lady! Where’s the money?”

I had no idea. For the rest of the day, and half of the next day I looked everywhere for the money that I had hidden. Daddy had to piece together how much money should be recorded for each of the “anonymous” envelope donations. For the next couple of months, we found 5-dollar bills, or a 20 tucked in a book or in piles of other papers.

Have you ever done something that was unforgivable? I know what that feels like. I couldn’t look the preacher in the eye. I think Daddy might have told him what had happened, but even if not, I knew God did. And my Sunday School teacher! I hid behind Daddy as she worked the cash register at the store when dad made a purchase. There was this awkward smile that she gave me, the kind that happens when your Dad tells someone what you did. The guilt was overwhelming!

When my son was just three or four years old, a pastor friend was packing his house preparing to move to a new town and a new congregation. My son saw a marble that had rolled into a crevice. He slowly looked around to see if anyone was looking, then slyly picked up the marble and like a pro, slipped it into his pocket. I suppose it takes a thief to know a thief – I saw the telltale signs and knew this had to be stopped. He didn’t take the church offering, yet, but then, I started out with penny candy too.

I made him give the marble back to the pastor and apologize. It was the hardest thing for him to do, and as much as the pastor couldn’t have cared less about a stray marble in the midst of a move, he recognized the lesson I was teaching my son, and he sternly told my baby boy that Jesus did not want him to take things that didn’t belong to him. The lesson was successful. He became a police officer, going after the bad guys who didn’t learn that lesson from their mommas.

The lesson isn’t that stealing is bad. We know that. It is recognizing the telltale signs that something has gone wrong and taking the time to parent our children, so the life lesson is permanent.

Recently an acquaintance was arrested and convicted of embezzling several hundred thousand dollars. It started out innocently enough. She was put in charge of the finances and nobody checked on her. She had to borrow a bit to make ends meet, fully planning to replace it. But nobody missed it, so she took a little more. Soon she was financing trips and making purchases beyond her personal income level. When it caught up with her, she lost everything and went to prison.

One little sin on another little sin, until it snowballed into something she couldn’t manage – all because she forgot the lesson her mother taught her!

Isaiah 28: 13 So the word of the Lord to them will be, “Order on order, order on order, Line on line, line on line. A little here, a little there.” That they may go and stumble backward, be broken, snared and taken captive. Judah is warned.

(In other words, a little here and a little there, precept upon precept, a little sin, just a little, and before you know it, they stumble backward and are broken.)

John 1:9 If we confess our sins, he is faithful and just to forgive us our sins and to cleanse us from all unrighteousness.

Kathy Rice has lived in Pennsylvania since marrying her husband in 1977. She was born and raised in Montana, and attended Montana State University and YWAM’s School of Evangelism in Bozeman. She met her husband on a wagon train that went across the United States in 1976 during the bicentennial with Youth With A Mission. She attended Christ for the Nations in Dallas, Texas, and worked in Haiti among the impoverished nationals where her first child was born. Her six grown children currently live in central Pennsylvania, and she enjoys time with her thirteen grandchildren. Kathy has authored a book, Kathy Run, telling of her young life on a farm in northeast Montana while attending a one-room school. She is currently a Realtor® with Re/Max of Lebanon County. Many of her inspirational pieces are drawn from her experiences on the farm, on the mission field, and raising her family next to her husband, Donnie Rice.
← Three Big Questions Big Truths I Need to Hear Every Day →