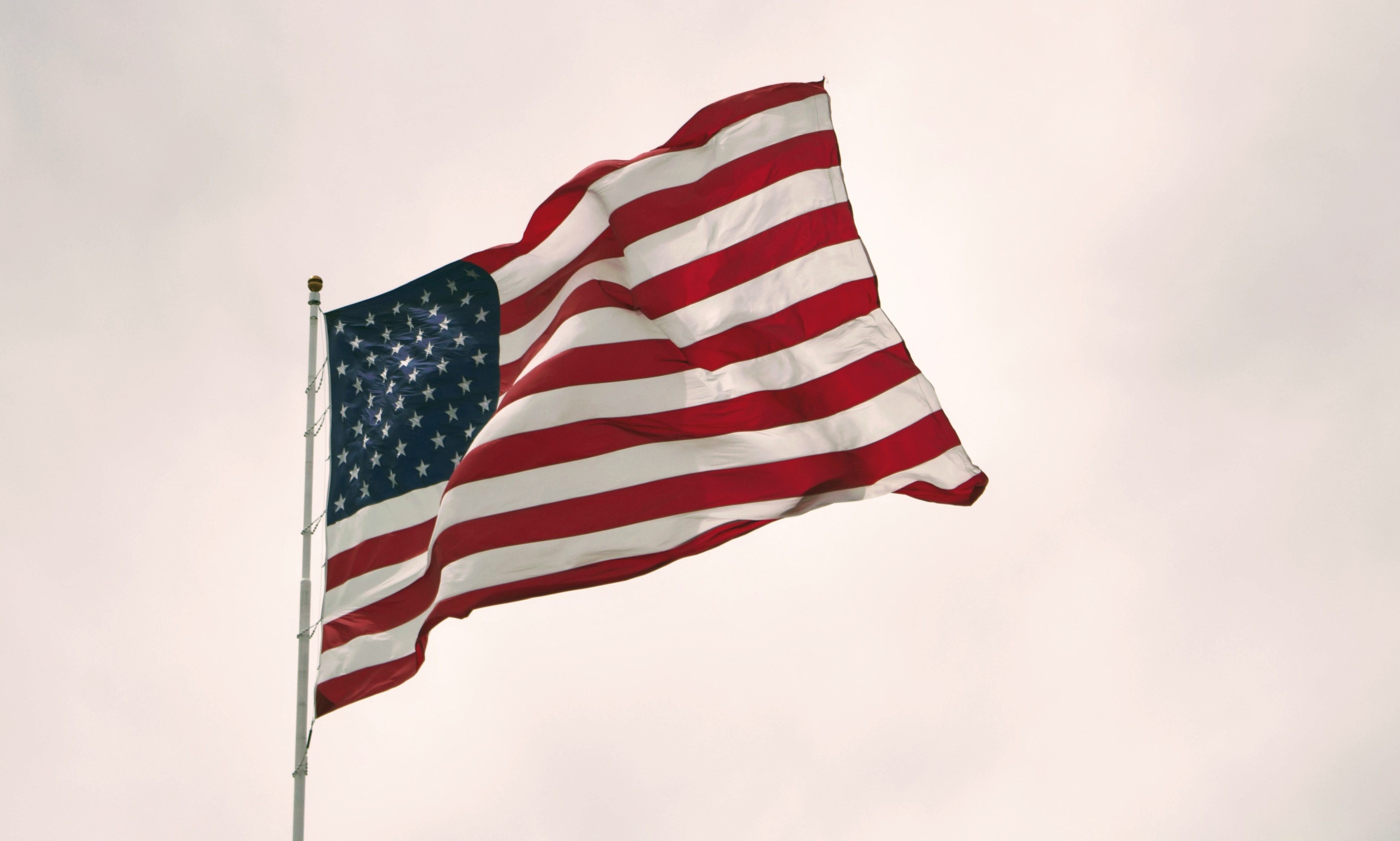 My Father. My Hero. My Dad

This excerpt is part of my father’s account of the D-Day invasion during WWII. I want to honor him as the 75th Anniversary of D-Day approaches, a few days from now. He would have been 100 years old this year.

I want to honor everyone who risked so much, those who gave all, and those still keeping watch. Let’s remember to pray for them and pray for our country and our leaders.

My dad was part of the 2nd Ranger Infantry Battalion, WWII.

I did not see this, but I learned later from others that one of my friends distinguished himself on the beach. I don’t think he had any rank. He was just a buck private. But he acted with such authority that even the officers took orders from him. He saw there was a job to do and he did it, while others were just too afraid to move. I can’t make any comment on how people reacted to cowardice or bravery. I didn’t encounter much personally, one way or another. If I had been conscious that day I might have encountered more.

Officers who showed indecision and stupidity did not get much respect from anybody. Not too much was expected from a low- rank enlisted man, but we expected more from officers. For the most part, in my outfit we had respect for the officers.

The noises, shelling, etc., were something you got used to. I got into that more after I returned to my outfit in Germany than I did during D-Day. The thing that bothered me most was moving, setting up camp, and then loading up the trucks and moving again later. I hated the instability of continual moving. There was nothing stable.

One day when we were getting ready to move again, I was in my usual state of nervous exhaustion. I walked away from what we were doing and went back to the barracks and laid down on my cot for about fifteen minutes. I simply relaxed and made a resolution that I would relax and take it moment by moment and day by day, and not let things bother me so much.

From that moment, even during the Normandy landing, I was not in a state of turmoil, nervous exhaustion or fear. I was calm and collected, and took things as they came. I think it was basically because I was a Christian that I made that resolution. I didn’t know then much about the assurances the Bible teaches, but I took the principle and assurance of Christ and applied it without really coming to a terminology of what it was. It was the principle of “Let not your heart be troubled.” (John 14:1)

The thought of casualties during the invasion never crossed my mind. I knew there would be casualties, but I did not think about it. As far as success or failure was concerned, that was never in doubt. There was no way there could be anything but success. I had no doubts about that. If I had known then what I know now I probably would have had some doubts.

I remember, when I first saw the three-dimension pictures of the cliff that half of the outfit was to climb, I was quite impressed with it. After we were in the sealed camp, we were given more specifics on the landing areas and they showed us pictures of the beaches.

On the morning, of June 6, 1944, we were in the boats on our way. It was just starting to get light. The sun wasn’t up yet, and we could hear the shelling of the beach. We were far enough away that we could barely see France. The water was quite rough.

When they opened the ramp on the boat and we stepped out into the water, it was about up to our armpits. I remember Captain Williams going down on all fours, with just his head sticking out of the water. He headed toward shore, throwing up quite a few waves behind him. I was kind of befuddled when I got in the waist-deep water. I knew I had to get to shore, but I didn’t know just how. Rifle bullets were hitting all around us. A spot of water went straight up from each one. I’m sure it wasn’t a machine gun because the shots were too scattered and sporadic.

As I headed for shore a bullet hit me on the right side just below my belt. The impact turned me about half way around. It didn’t really hurt. It was like somebody kicked me in the belly. It kind of took the starch out of me.

Alongside of me was a friend by the name of Farrar, from Alabama. He told me he was hit. I was the last one to talk to him. Somehow, I made it to shore. He didn’t.

When I came to, I was laying at the water’s edge, and each time a wave came in I would drag myself a little higher on the beach. I felt like I had no strength left at all. That’s the last I remember until that evening, when I found myself on a stretcher on a sand dune, well out of reach of the waves.”

The memory I have of my dad is him sitting at the kitchen table studying his Bible, preparing the lesson for his 5th grade Sunday School class. It’s him frantically trying to find that Sunday School book 5 minutes after we should have already been in the car on the way to church, offering a nickel to the one who found it so we would look for it faster and harder. It’s him taking the big reel to reel tape recorder to shut-in’s after church so they can hear the church service.

My memory is him telling me, after Mom said I couldn’t ride my horse when no one was home, that I could as long as I didn’t ride with a saddle. (A foot slipped through a stirrup creates a dragging hazard). It’s him moaning after a hard day’s work because his body hurt. It’s his wrath when we disobeyed and his love after the tears. It was riding in the back of the pickup out to the field, and him driving way too fast, but it sure was fun! It was learning a trillion dollars was a stack of one-hundred dollar bills stacked on top of each other for 63 miles, and all kinds of other useless mathematical trivia he continually calculated.

It was not totally agreeing with his theology but having to listen to his theories anyway. It was Nutri-grain bars and shooting guns and roasting marshmallows on the chimney of the kerosene lantern when the lights went out in a summer storm.

He was my picture of Father God – loving and just and righteous and scary when we were bad and protecting when we needed protection and always there when we needed to talk.

Fathers, be the best you can be. Seek God, and pray for wisdom in leading your family. You are being watched by some important little eyes.

Kathy Rice has lived in Pennsylvania since marrying her husband in 1977. She was born and raised in Montana, and attended Montana State University and YWAM’s School of Evangelism in Bozeman. She met her husband on a wagon train that went across the United States in 1976 during the bicentennial with Youth With A Mission. She attended Christ for the Nations in Dallas, Texas, and worked in Haiti among the impoverished nationals where her first child was born. Her six grown children currently live in central Pennsylvania, and she enjoys time with her thirteen grandchildren. Kathy has authored a book, Kathy Run, telling of her young life on a farm in northeast Montana while attending a one-room school. She is currently a Realtor® with Re/Max of Lebanon County. Many of her inspirational pieces are drawn from her experiences on the farm, on the mission field, and raising her family next to her husband, Donnie Rice.
← Chosen and Cherished Successful Failures →