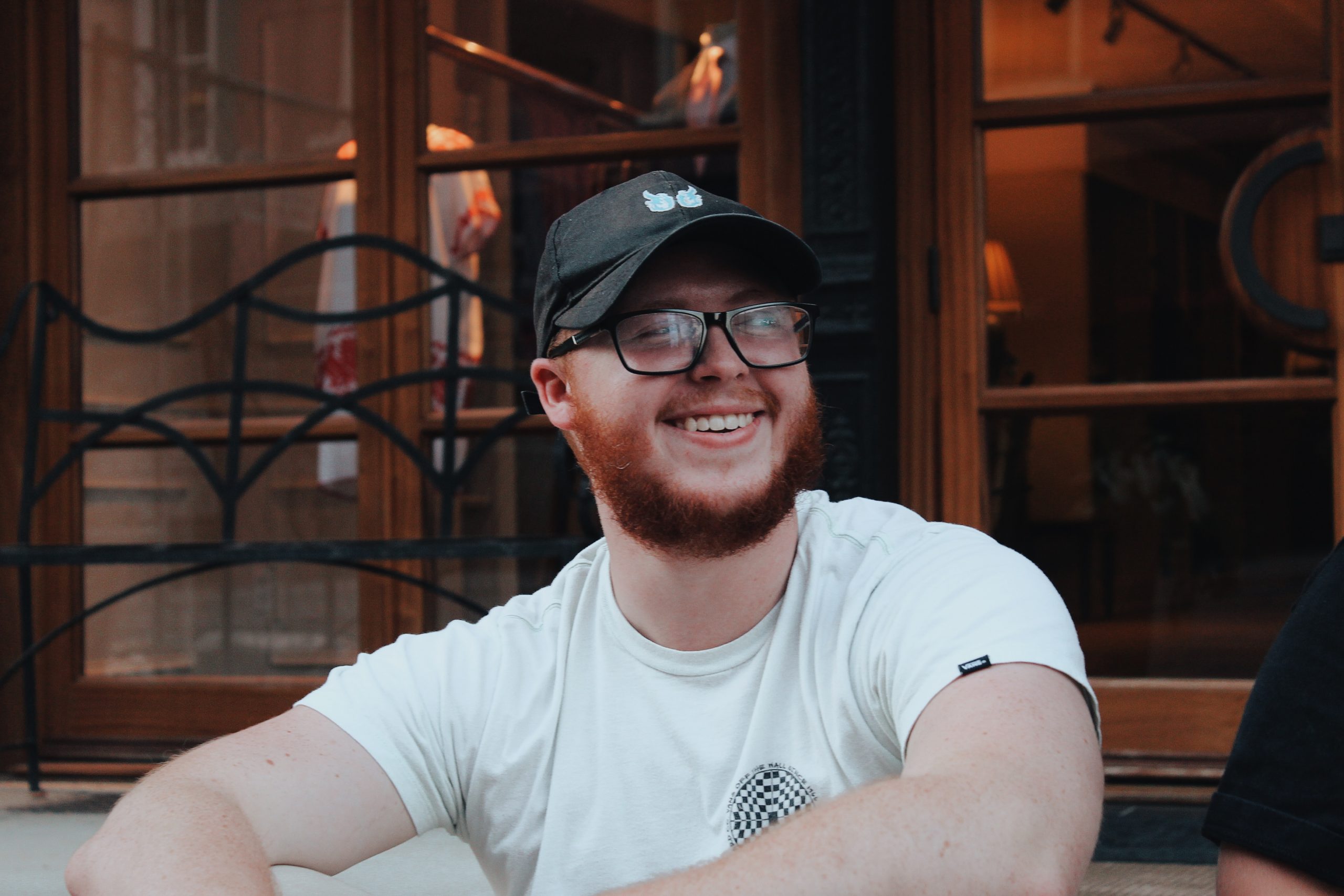 Not Your Average Joe

Years ago, a friend of mine worked at the front desk of a physical therapy office.  Her interaction with patients often resulted in humorous stories, sometimes at her own expense.

One day, a patient started chatting with her about ethnicity.  With her dark hair and eyes, he felt certain there must be some interesting mix in her bloodline.  When he asked her specifically about her family background, her mind blanked for a second, and for the life of her, she could not think of the word “Caucasian.”  To her chagrin, she heard herself blurt out, “I’m just a regular person.”

Twenty years later and I’m still teasing her about it!

The truth is, everyone loves hanging out with “a regular person.”  Someone who can identify with all the facts and foibles that seem to plague us as humans.  Someone willing to admit they aren’t perfect, who doesn’t pretend to be something they are not.  Someone who can laugh at themselves, cry when they hurt, feel all the feelings that make us normal.  Someone who procrastinates or gets discouraged or loses their keys or sleeps through their alarm.  Someone who breaks his or her diet or New Year’s resolution on a regular basis.  Someone like “us.”

So what about God?  He is so not “a regular person.”  He is beyond time and space.  He is all-knowing, perfect and pure in every way, set apart in wisdom and knowledge.  He is eternal, yet He never changes.  He is a divine combination of holy love and holy wrath.  “… his greatness no one can fathom” (Psalm 145:3).  He is everything we are not.

And to me, this makes it even more remarkable that God came to earth in the form of a baby, who despite His deity, was still 100% human.  Able to feel pain and loss and even temptation.  No question about it … He was still 100% God, but according to scripture, “… though he was rich, yet for your sake he became poor, so that you through his poverty might become rich” (2 Corinthians 8:9).

Do you get it?

He became a regular person so you wouldn’t have to be!!

Without Him?  We are the very definition of regular.

With Him?  The possibilities are endless.

I’m Renee. Wife of one awesome husband and mom to two beautiful daughters and one terrific son-in-law. I like antiques. Old ones with original chipping, peeling paint. I like to rearrange my house and bake things like whoopie pies. I like making lists and checking things off of them. I like pretty napkins and warm vanilla sugar body lotion. I like Hershey Almond Bars, and I think they taste best frozen. I like to read and write and imagine the day someone might actually buy what I’ve written.
← Big Truths I Need to Hear Every Day The Truth About Worry →