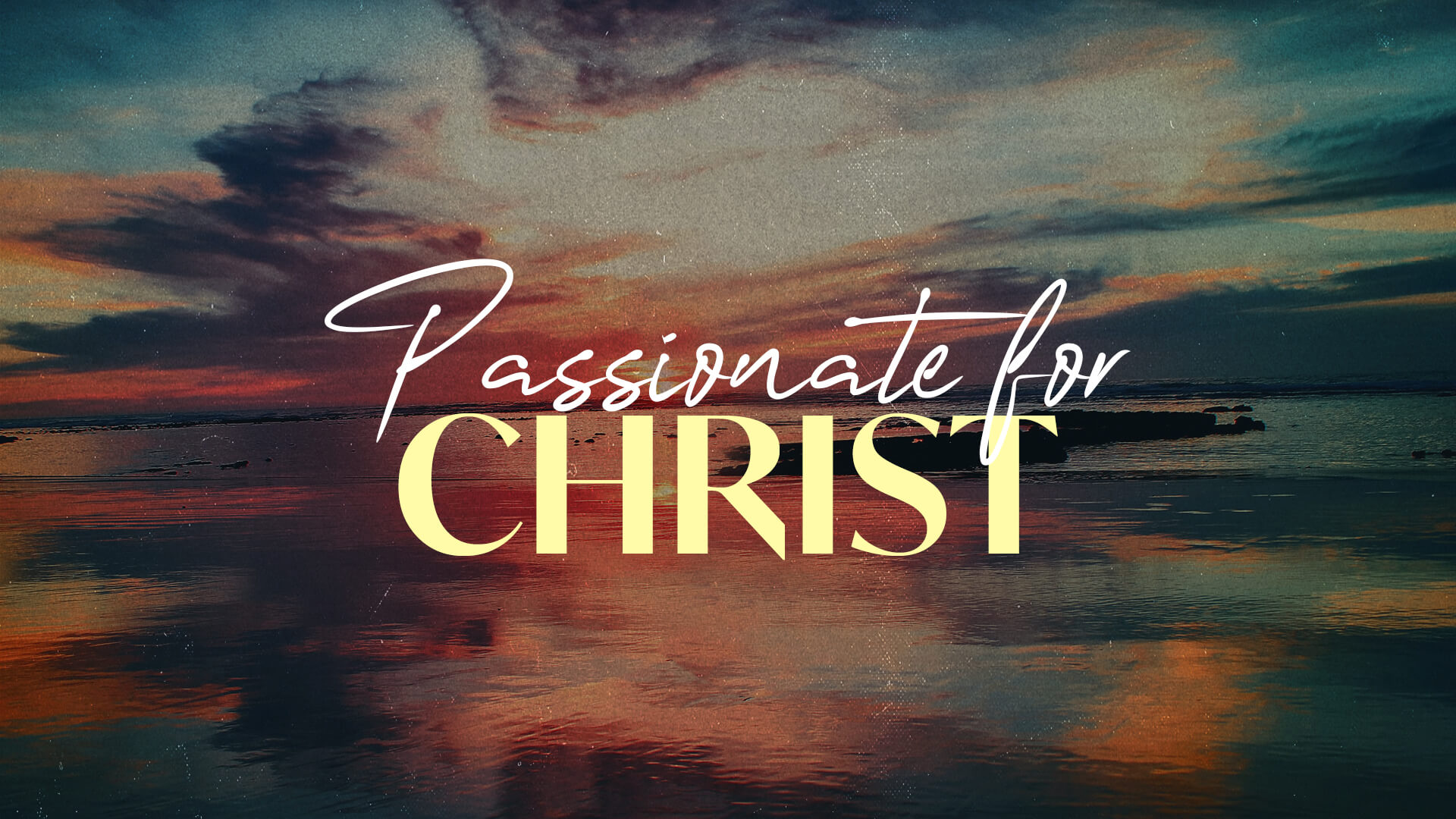 My 4-year-old grandson was playing while his parents were watching “Jesus” from Sight and Sound on the TV during the Easter season last year. His mother, trying to tweak his interest exclaimed, oh, look Liam! Jesus died! Without looking up from his toys he said, “Oh yeah? Well, not for long.”

But what if you never heard the story? Would the brutality and suffering affect you in a different way if it wasn’t a story you had heard all your life?

When my husband and I were on a Wagon Train outreach sponsored by Youth With A Mission (1976 Bicentennial outreach) we circled our horses and wagons near a fruit stand on the side of the road. There was a trio of homeless people who were living in the fruit stand, so several members of our outreach ministered to them, sharing how Jesus came to save them. They received our message and joyfully accepted Jesus as their Lord, and participated in our camp during our stay there.

This was around Easter, so the outreach recreated the Passion of Jesus Christ. You can imagine, how realistic the young men were who played the roles of Jesus, Peter, James, John and Pontius Pilot. Bearded and shaggy from camping for the past four months, complete with Jesus riding in on a mule, the scene looked realistic. A huge crowd gathered to watch our production.

The show was done excellently, and wagon train team members were dispersed throughout the audience. During the part of the play when Pontius Pilot brought “Jesus” before the crowd with Barabbas, the crowd (those of our team planted in the audience) yelled, “CRUCIFY HIM! CRUCIFY HIM! LET BARABBAS GO!”

Do you ever stop to ponder what Jesus really did?

We live in a world that has a preconceived idea of what “true” Christianity should be like. A Christian shouldn’t cuss, or drink, smoke, or get angry. They should never judge the worldly person if they do.

They say that Christians should be meek and kind. They should turn the other cheek, just like Jesus, never defending themselves. They should let the world live in sin, and should not be judgmental.

The world holds the ideal Christian to be someone that is something to attain to, but isn’t a threat to them.

That isn’t what the Bible says.

Luke 12:49-53 | I have come to cast fire upon the earth; and how I wish it were already kindled! But I have a baptism to undergo, and how distressed I am until it is accomplished! Do you suppose that I came to grant peace on earth? I tell you, no, but rather division; for from now on five members in one household will be divided, three against two, and two against three. They will be divided, father against son and son against father, mother against daughter and daughter against mother, mother-in-law against daughter-in-law and daughter-in-law against mother-in-law.

The magnitude of sacrifice that Jesus made is undeniable. The death on the cross, the blood that was shed, a perfect man, a holy God, He sacrificed it all. The world cannot deny you His provision as a result of the work of the cross. The freedom and peace He gives is not the freedom and peace that the world gives. It comes from within when He abides in you.

The 20th and 21st Century Christian has his own preconceived ideas. We claim the promises of prosperity and health and believe we will be delivered from any hardship, but Jesus didn’t call us to a life with no conflict.

The social isolation of 2020-21 has not been easy. It seemed strange when schools first closed, but we thought it would be for a week or so. It wasn’t long before the rumors started up that the schools would remain closed for the remainder of the year – then it became a reality. With so much convoluted information, we became unsure of anything. Many store shelves were empty. We’ve never experienced anything like this. And we all ask, “when will things be back to normal? What is normal?” We wade through a sea of lies and half-truths, and wonder what is truth.

What if I told you it isn’t normal to live in peace and prosperity? (It’s what God desires for mankind, but it isn’t normal.) That God has blessed us and we have had the privilege of living through extraordinary times? What if I told you throughout history Christians have had great conflict with governments and the spirit of the world? Even Jesus said, “The world hates me, they will also hate you.” What if we have experienced the most phenomenal time in history, living in a free nation founded on Christian principles.

We can all see that the times are changing. Our world is changing. Isaiah 5:20 says “The day will come when they will call evil “good” and call good “evil”. Children are taught to question their own God-given gender. Things are happening that can’t be talked about in polite company. Lewd behavior is applauded, but righteous Godly discussion is silenced.

The one thing I do know, our God is the same yesterday, today, and forever. We can rest knowing who holds the future. We were born into this time for a purpose. And your children? God knew the world needed them right now. Train them, teach them about the heroes of the Bible. Teach them even in their weakness, He is strong. Even in their times of doubt, He is faithful.

God’s mighty army is ready to fight. Are you ready?

I read the end of the Book, and guess what?

Kathy Rice has lived in Pennsylvania since marrying her husband in 1977. She was born and raised in Montana, and attended Montana State University and YWAM’s School of Evangelism in Bozeman. She met her husband on a wagon train that went across the United States in 1976 during the bicentennial with Youth With A Mission. She attended Christ for the Nations in Dallas, Texas, and worked in Haiti among the impoverished nationals where her first child was born. Her six grown children currently live in central Pennsylvania, and she enjoys time with her thirteen grandchildren. Kathy has authored a book, Kathy Run, telling of her young life on a farm in northeast Montana while attending a one-room school. She is currently a Realtor® with Re/Max of Lebanon County. Many of her inspirational pieces are drawn from her experiences on the farm, on the mission field, and raising her family next to her husband, Donnie Rice.
← Because He Lives Keys for Confidence →