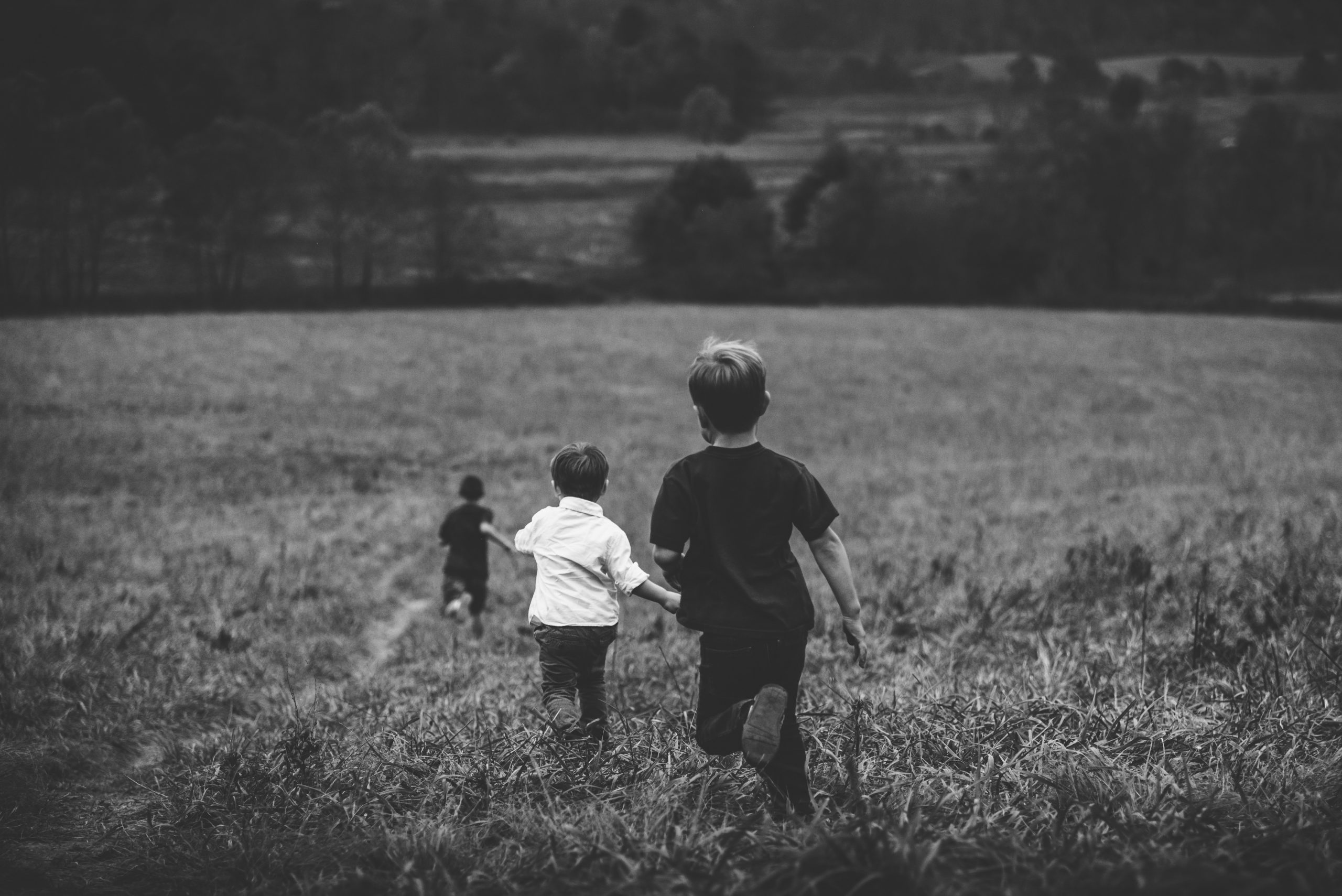 It is not hard for me to remember when the opinions of others started to matter to me. It began when I was a typical boy growing up in the ’50s. Converse Allstar sneakers came out, and all my friends wore a pair. You know, the black canvas high tops with the ball on the ankle. My parents couldn’t afford them and suggested I be content with the generic knock offs that were ¼ the price. Well, you can imagine how that went over with me. I was only nine years old, and the opinions of others had already taken on a predominant role in my life. Some call it “peer pressure.”

When I was almost 12 my parents separated after and long and bitter marital battle. When I went to school after the split, I became very aware of the fact that I was the only student in my class who was not living with both biological parents in the home. Hey, it was a different age. Today, when I teach at Lebanon High School, not a single student in my class lives with both biological parents in the home and most with neither.

Feeling like the odd man out is not a pleasant experience, and, because one of our seven instincts is to avoid pain, I made so many foolish decisions just to not stand out, but to fit in. It also led me to fail to move in the direction of God’s call and created purpose for my life, which only delayed the inevitable.

But then I started to live my life for an audience of one. Paul’s words in Galatians 1:10 became my marching orders: “Obviously, I’m not trying to win the approval of people, but of God. If pleasing people were my goal, I would not be Christ’s servant” (NLT). When that day came, it was a game-changer!

So many unnecessary troubles and missed opportunities can be traced back to the fear of man. Contrarily, a life of peace and fulfilled potential is always rooted in a firm trust in God. Jesus, as always, is the perfect example. He was completely indifferent to the opinions of others, yet captivated by the Father’s will. He said things to respected religious leaders that make us cringe, yet he stopped to talk to a scorned Samaritan woman. He refused to give a miraculous sign to those who demanded it, yet he cast out a legion of demons from a man who chased everyone else away.

We need to reprogram our minds and lives, don’t you think? Let’s ask God to make us into followers with backbones — disciples who have the courage to say no and the trust to stake our reputations on Christ and his way and will for our lives.

"Steve Sabol was born October 3rd, 1950 in Bristol, PA. He married Nancy Keller, the love of his life on July 12th, 1969. They celebrated their 50th wedding anniversary in 2019. They have a son and a daughter, five granddaughters, and five great-grandchildren. Steve entered full-time pastoral ministry in August of 1980. He’s been a shepherd for over forty years. He moved to Lebanon thirty years ago and today serves as one of Lifeway Church’s community pastors. Steve has been a musician for over fifty years and his favorite instrument is the guitar. Ministering to men in prisons, churches, rescue missions and community centers has been a passion of Steve’s for over 12 years. He has spoken at over thirty men’s events across the country and sends out a daily inspirational email to over 6,000 men every day. He is currently writing a book titled “Connected” which should be available in the summer of 2020. Steve loves spending time with his bride, and staying busy for the King, changing the world one man at a time."
← Surrender One Foot in Front of the Other →