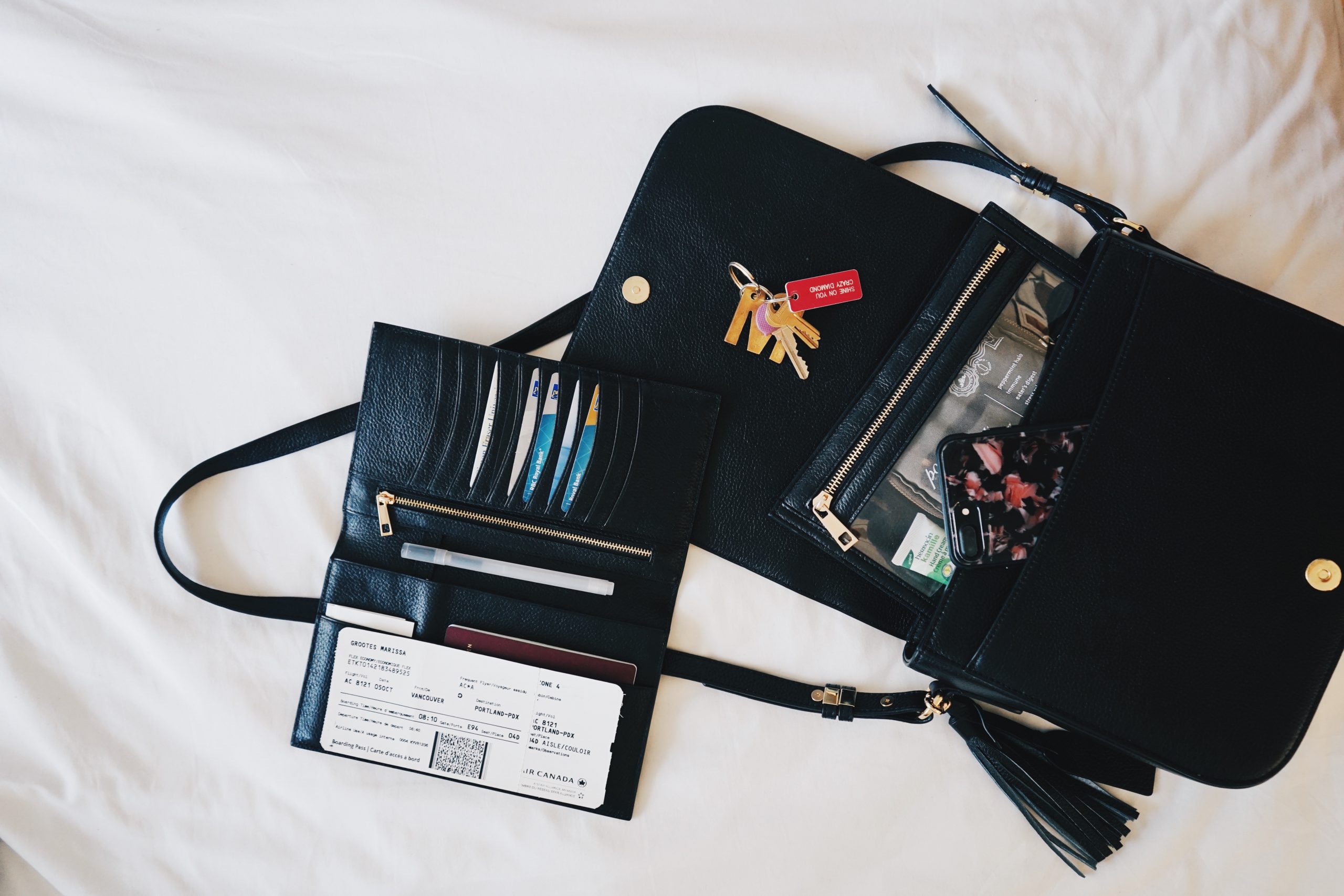 Haiti at Christmas time!! I could hardly believe this Montana girl was going to spend Christmas in the tropics! It was 1980 and we had lived in Haiti for almost a year. Every day was full of adventure. Donnie and I had spent the first few months in school to learn Creole, the language of the Haitians, and although we were not fluent, we were able to get around without an interpreter.

The missionary couple we worked with were planning to retire and return to the states just after Christmas. I wanted to get the perfect Christmas gift for them.

We weren’t sure what to expect at Christmas time living in the poorest nation in the western hemisphere, but the giving spirit wasn’t hindered by the extreme poverty. The streets were swollen with the throngs of shoppers trying to get the best deal on plastic toy guns, plastic swords, and cheap dollies for their children.

The newscaster on the radio warned shoppers of thieves with Gillette razor blades who targeted women’s purses, slicing women’s purses to steal the contents. I paid attention and made a mental note to guard my purse and all its contents when out on the streets. I normally just threw my money in my purse but took the time to carefully tuck all my bills and coins in my wallet and placed the wallet in the center compartment of my thick leather purse.

We squeezed through the crowd at the Iron Market where vendors sold their wares. I held my purse tight in my best effort to protect myself from the “Gillette Bandit”.

The iron Market was like a huge flea market. There were so many cool things. It was a “must-see” for tourists, but a common marketplace for the Haitian population as well. There were hand-carved chests and vases, jewelry and purses, clever things and practical things. A carcass of a goat hung at the butcher’s table next to the woman selling tropical fruits, live turkeys tied by their feet ready for your Christmas dinner table. There were vendors that sold dry rice and beans, vendors that sold extravagant handmade baskets, and vendors that sold spices.

After being pulled by different vendors to see what they were selling, my eyes settled on a vendor’s table with beautifully embroidered tablecloths. The tablecloths were expensive. The cheapest ones were worth about $25.00, but the prettier one that caught my eye was much more expensive. Donnie haggled in his broken Creole until we got it down to a fair price, but $40.00 was still a lot of money in 1980 on our missionary salary. I convinced myself that it was okay to be that extravagant for our missionary retirees. I carefully pulled two twenties from my wallet, put my wallet back and zipped my purse shut. The vendor gratefully wadded the money and stuffed it in her money pouch, and folded the tablecloth for me.

The tablecloth was truly beautiful, but I immediately felt a terrible twinge of guilt having spent so much money on one gift. “The $25.00 table cloth would have been good enough,” my self-talk told me. “You still have to get Donnie something and survive until the next mission check arrives. Now what are you going to do?”

I was right – that didn’t leave me with much in my wallet.

I followed Donnie’s wake as he forged a path through the crowd with one arm tightly clinging to my purse and the beautiful tablecloth, the other holding Donnie’s strong hand so we wouldn’t get separated. I was angry with myself for being so extravagant in the gift I had chosen. Donnie would probably be annoyed that I felt guilty spending so much money on our mentors, so I kept my thoughts to myself.

My thoughts finally went to a more whimsical place. Even in Bible times, Jesus was the reason for such crowds. The Bible came alive to me as I thought about all the stories of how people went to great measures to get a glimpse of Jesus because the crowds were too great around him. The man who was lowered through the roof to be touched by Jesus, Zaccheus climbed the sycamore tree to get a glimpse, and the woman who touched the hem of his garment, the crowds pressed around him yet he felt her touch. And here we were again. The celebration of Jesus birth brought a crowd together who were all looking for gifts for their loved ones.

We passed a potato vender. “I need potatoes,” I told Donnie. Donnie enjoyed bartering to get a fair price. He went to work haggling over the price of a measure of potatoes in his broken Creole as the vender stacked the potatoes leaving big gaps between the potatoes and Donnie rearranged the potatoes at the same time fitting them tightly in the measuring can. I thought of the verse, “Pressed down shaken together, and running over.” Sometimes the vendors didn’t want to measure it that way.

They finally agreed on the market price, and I reached into my purse to get my wallet. It wasn’t there! I looked in the other compartment, and nothing was there. The potato vendor looked at my purse and exclaimed, “Gillette!” and turned my purse around so I could see two big slits on the part of the purse that was exposed behind my arm. The “Gillette Bandit” must have sliced into the wrong compartment the first time, and had to make another cut to slip the wallet out. But how? I was so careful and clung to my purse with care. And it was a thick leather purse! But the crowd was so heavy, and people pressed about us so I did not feel the bandits quick work.

I was so ashamed of my selfish attitude. I hadn’t been “a cheerful giver”. I was so glad I spent $40.00 on that tablecloth! I wish I would have spent $60.00! That bandit wouldn’t have gotten anything!

“Pocketbook Bandits” are everywhere. And they are often sent to teach us a lesson. Have you ever known that you should give, but didn’t? Those times you are most vulnerable to the “Pocketbook Bandit.” It’s as though, a direct result from that disobedience, your washing machine breaks down, your car requires repairs, or you have squandered the money frivolously, and suddenly your checking account is in trouble. Those bandits are kept at bay when you are diligent with your money but generous in your giving.

Matthew 6: 19-21: “Do not store up for yourselves treasures on earth, where moths and vermin destroy, and where thieves break in and steal. But store up for yourselves treasures in heaven, where moths and vermin do not destroy, and where thieves do not break in and steal. For where your treasure is, there your heart will be also.”

Kathy Rice has lived in Pennsylvania since marrying her husband in 1977. She was born and raised in Montana, and attended Montana State University and YWAM’s School of Evangelism in Bozeman. She met her husband on a wagon train that went across the United States in 1976 during the bicentennial with Youth With A Mission. She attended Christ for the Nations in Dallas, Texas, and worked in Haiti among the impoverished nationals where her first child was born. Her six grown children currently live in central Pennsylvania, and she enjoys time with her thirteen grandchildren. Kathy has authored a book, Kathy Run, telling of her young life on a farm in northeast Montana while attending a one-room school. She is currently a Realtor® with Re/Max of Lebanon County. Many of her inspirational pieces are drawn from her experiences on the farm, on the mission field, and raising her family next to her husband, Donnie Rice.
← Thanks Living UNEXPECTED PEOPLE IN AN OUT OF THE WAY PLACE →