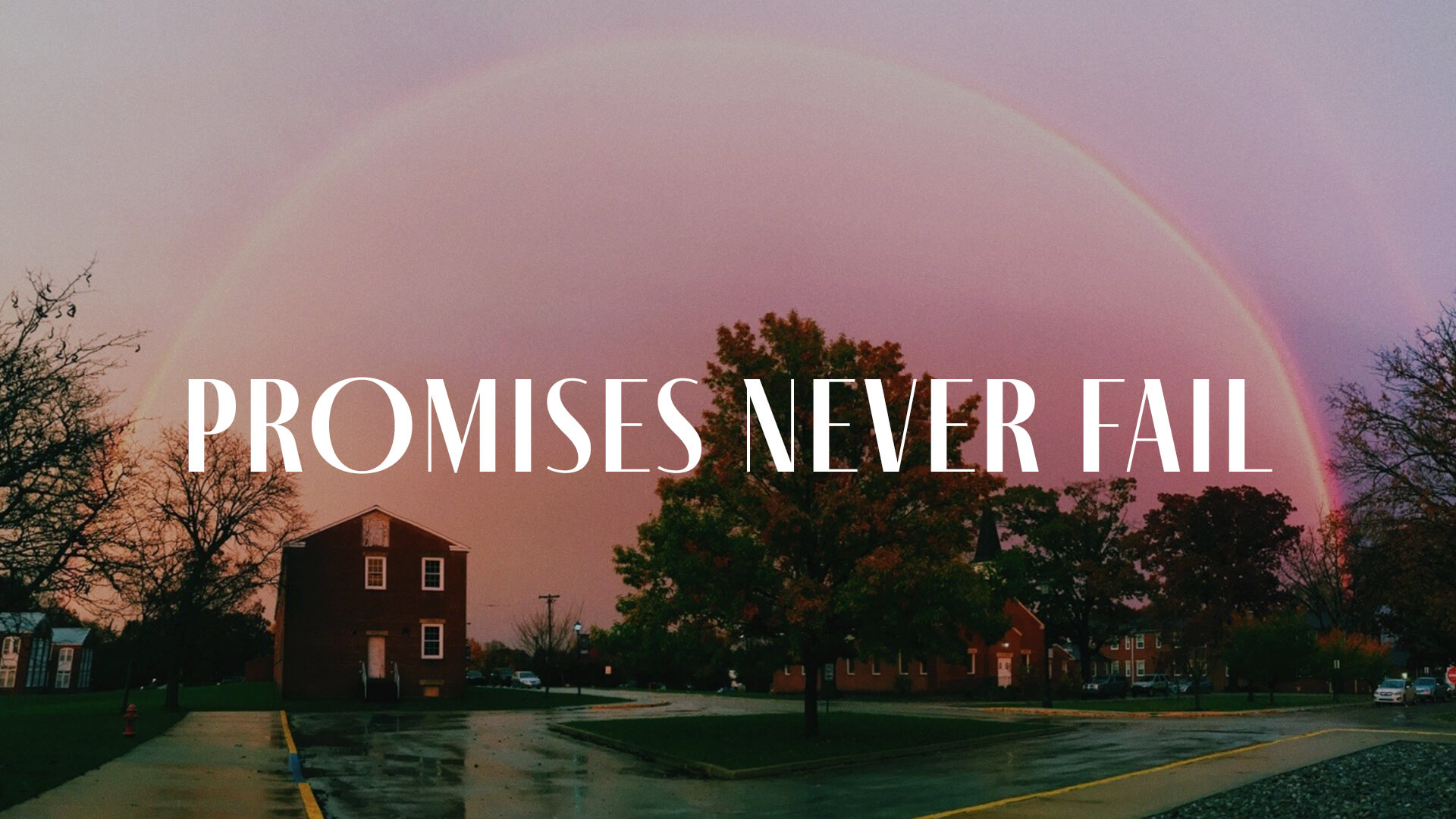 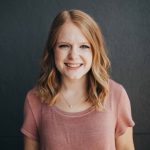 It was November 6, 2017. I was emotionally numb, broken, and hurting. I was stuck in a toxic relationship cycle that I couldn’t break free from. I wanted to move on, knew I needed to move on, but just didn’t know how.

After a long night with little rest, I woke up and went on a run. I was so heavy with trapped emotion that I could barely make it around the block. I went back to my apartment to try and do some core exercises. With my gospel music blaring, I was mid-crunch when I heard the Holy Spirit, almost audibly, command, “Let go!”

Instantaneously, something inside me broke. All the bottled-up emotion came tumbling out and I just wept. It was the first time in almost 6 years that I began to experience healing in my heart and soul from the relational pain that I had faced and been unable to move on from. God began to do a restorative work inside of me.

However, my healing journey didn’t stop there. It was the spring of 2018, and I was attending a worship night. A girl got up and gave a word of knowledge, saying, “I feel like God wants to break cyclical patterns of thought tonight.” I knew this word was for me, so I began pacing and praying in my prayer language. The Spirit of God fell on me heavily, and once again, in a moment, I heard the words “let go.” I got on my knees and began weeping before God. This time, I physically felt something lift from me, and I believe, it was my final emotional healing from my past.

It would be awesome if that’s all God did, but the story doesn’t end there. Within the following month, I received three prophetic words from three different people, all of which I’ve recorded here:

“God is shifting and moving things into place. Be patient. He’s preparing the gift he has for you.”

“I felt like God was saying “Pain leads to the promise. I haven’t forgotten the promise I made to you. It will come to pass”. I feel like, if anything, it was important that God reminded you that He knows you and cares deeply about your future.”

“I see a rainbow, the promises over you are all true. Feed on them…”

Why am I sharing this?

Well, that year, the Lord confirmed these prophetic words in a way that I could never have imagined. Put simply, Stewart and I had begun dating again… for the third time! That’s a long story that I’d love to share with you over a cup of coffee sometime, but here’s the important part.

On the 6th of November 2018, exactly a year after this journey began, a double rainbow appeared in the sky outside my office window. Someone came in and told us to look outside. Everyone gathered to see this magnificent rainbow. I quickly snapped a photo and didn’t think much of it.

Later that same night, Stewart surprised me by proposing after only 3 months of dating, and we got engaged… on a Tuesday!

I kept saying, “who gets engaged on a Tuesday?!” It wasn’t until two days later that all the puzzle pieces began to click. The rainbow, the words, the timeline. I was astounded. Only God could orchestrate something so incredible and amazing.

In a sense, He said, “it is finished” over the pain of my past relationships. God brought the healing he started in my heart on November 6th of 2017 to a place of completion on November 6th of 2018 when I said “yes” to the man I love and am now married to. God knows and is working in ways that we can’t always see, affecting us in the most impactful ways.

While rainbows represent the covenant between God and man, in this case, for me, it also represented the promises and the future He spoke over me as a young girl. I was so desperate to make the right choices, to please Him with my life, and I constantly worried about who I would marry and partner with in this life.

He answered those questions and prayers above and beyond what I expected or imagined. His creativity is not limited. He wants to reveal Himself to you in every moment of each day. So, today, my challenge for you is to not lose hope, there are rainbows out there to be discovered. His promises truly never fail.

P.S. The rainbow in this graphic is the picture I took on the day we got engaged!

About the Author: Joanna Martin

Joanna is a full-time worship teams director and social media manager at Lifeway Church. She earned her master's degree in Organizational Leadership and an undergrad in Church Music at the University of Valley Forge. Joanna and her husband, Stewart, love ministering to youth and hosting people at their home. As well, she enjoys a good book, deep conversations with friends and family, songwriting, music, and more.
← The Waiting Place Full Armor →