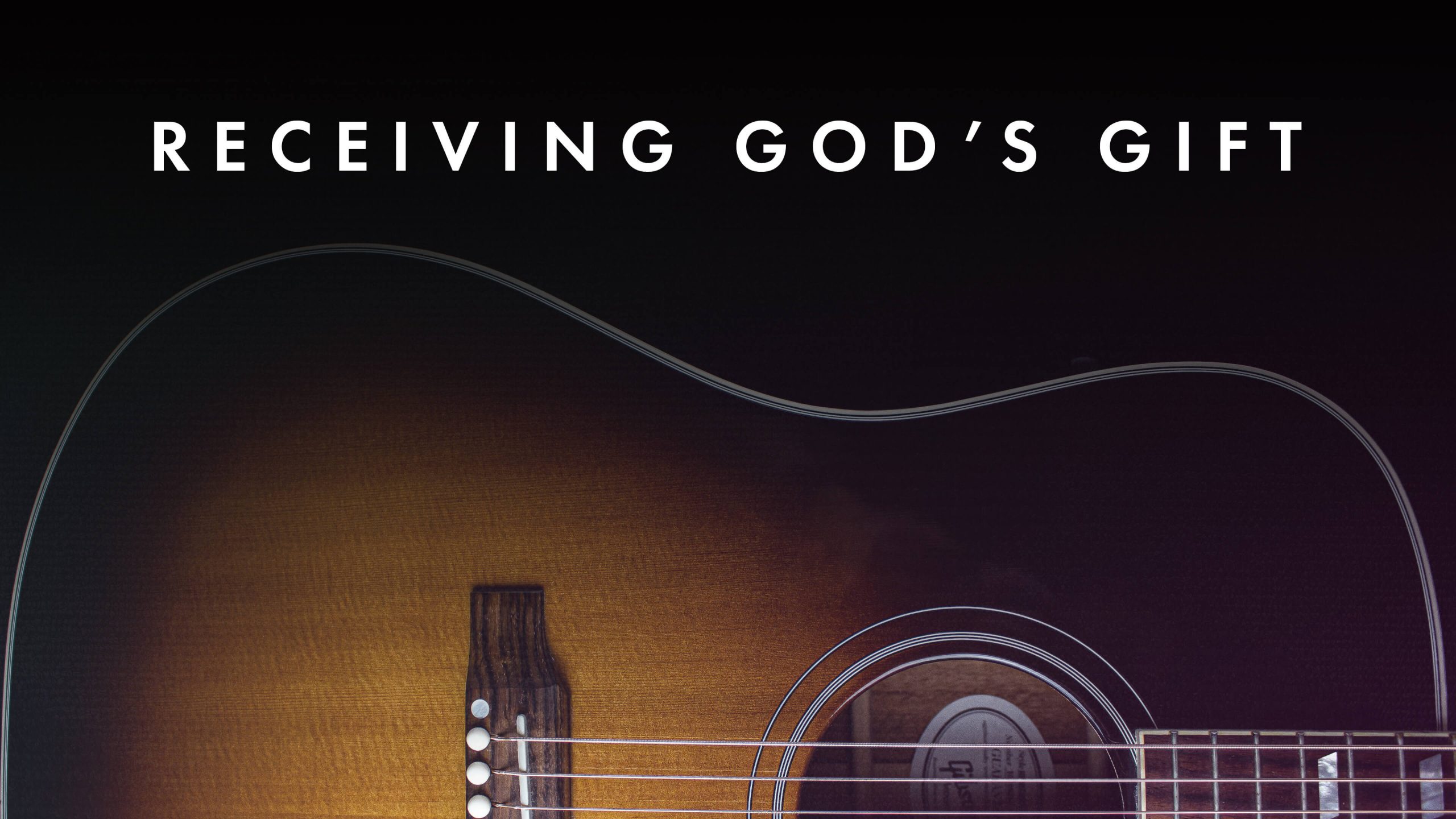 “Just a moment,” Mom said into the phone. “Kids! You need to go play in the other room. I’m on a very important call.”

I heard mom’s muffled voice through the closed door and knew she was discussing Christmas with Uncle Homer.

Everybody should have an uncle like my Uncle Homer. He had left his family’s Montana farm and rode the boxcars to go to college in California in the late ‘30s in spite of the fact that America was in the throes of the greatest depression ever. He was an electrical engineer, and eventually got his Ph.D., and he had an important job now working for General Electric in Schenectady, New York. He was our handsome bachelor uncle and we imagined the charmed life he led far away in the big city.

Uncle Homer was larger than life in our childish imaginations. We knew he had to be rich because he didn’t have a wife and kids to pay for. We knew he must have a ton of girlfriends because he was so handsome and dressed so fine. He talked about his friends. Cathy had a severe heart problem that took her life just before Christmas one year. He wore a ring that his former fiancé had given him when they decided not to marry because their career paths were taking them in different directions.

He had his own secretary and had a job that none of us could pronounce.  He lived in a fancy apartment, and when he came to visit always brought gifts. Several times he brought a car and gave it to Daddy. It’s proper manners for a guest to offer to help out with dishes, so one time during his visit, he went to town after lunch and brought mom a new dishwasher. “Here,” he said. “I’m not much good at doing dishes, so I brought you a helper.” He was the most generous man I knew.

So, at Christmastime, although we got gifts from Mom and Dad, the most anticipated gifts were the presents that came in the mail from Uncle Homer: a big box filled with already wrapped presents for each of us, and whether from that all-important phone call between Mom and him, or just his ability to know what little kids liked, his gifts were the best.

I wanted to tell you about this wonderful uncle, not because of the wonderful gifts he gave, but it’s the backdrop to my real story.

I wanted a guitar in the worst way. My uncle bought me a cheap guitar with the promise that if I was serious, he would buy me a better guitar in the future.

I loved this guitar, but true to his word, a couple of years later I received a beautiful, quality Conn guitar (no longer made), with an expensive hard molded case to protect it. I took a few lessons and, although I never became a great guitarist, I enjoyed leading the simple worship songs of the time with my friends.

I went on to college and then to a ministry school so that I could learn to live my life to the glory of God. I was learning to surrender and heard how God sometimes required people to give up the things that had taken over their lives. I heard them say, “You can’t outgive God.” They said that the devil will never tell you to give something away, so if you feel like you should get rid of it, it’s definitely God.”

I decided to surrender it all, and I gave my precious guitar away. I was of the mindset that “God would resurrect it and give me a better guitar in return if I was to pursue playing the guitar.” But it didn’t happen. I immediately knew I had made a mistake. My motives in giving were not right, and I found out there’s a difference between God’s gentle prompting and the way the devil drives you through condemnation and shaming. It was the beginning of a bigger lesson.

Two things happened when I gave the guitar away. First, it broke the relationship I had with my uncle. I didn’t want him to know what I did. I avoided him. I was now an adult, but because we didn’t see each other often, he never asked me about the guitar. I was ashamed that I had treated the gift in such a flippant manner. It was a gift that was meant for me, and I should have understood that it was given to me to glorify God. And secondly, I now understood that when God offers us a gift, if we don’t accept it and hold on to it, our relationship with Him is hindered as well.

“God so loved the world that he gave his only begotten son!” What a beautiful gift! But what if we don’t receive his gift.

When Jesus left this earth, he promised to send a helper.

He assured his followers it would be better for them if He went to His Father because He would send the Holy Spirit to help them.

Acts 1:8 | “But you will receive power when the Holy Spirit has come upon you, and you will be my witnesses in Jerusalem and in all Judea and Samaria, and to the end of the earth.”

His gift, again, if not received, creates distance between us. It’s the most common gift among modern-day Christians to reject, but how it grieves the Holy Spirit and hinders our relationship with God.

“Or which one of you, if his son asks him for bread, will give him a stone? Or if he asks for a fish, will give him a serpent? If you then, who are evil, know how to give good gifts to your children, how much more will your Father who is in heaven give good things to those who ask him!” Matthew 911

Heavenly Father, Thank you for the gift of salvation and the gift of the Holy Spirit, our comforter and defender. Thank you that you did not leave us defenseless, but we can enter a New Year with confidence and boldness, knowing that you are walking with us, giving us power, and working in us to perfect our faith. We trust You to be with us in every step we take. Give us discernment to follow your promptings and to know the difference between your gentle hand and the bullying condemnation of the enemy. We welcome you Holy Spirit to fill us and bring us into a closer walk with Jesus.

Kathy Rice has lived in Pennsylvania since marrying her husband in 1977. She was born and raised in Montana, and attended Montana State University and YWAM’s School of Evangelism in Bozeman. She met her husband on a wagon train that went across the United States in 1976 during the bicentennial with Youth With A Mission. She attended Christ for the Nations in Dallas, Texas, and worked in Haiti among the impoverished nationals where her first child was born. Her six grown children currently live in central Pennsylvania, and she enjoys time with her thirteen grandchildren. Kathy has authored a book, Kathy Run, telling of her young life on a farm in northeast Montana while attending a one-room school. She is currently a Realtor® with Re/Max of Lebanon County. Many of her inspirational pieces are drawn from her experiences on the farm, on the mission field, and raising her family next to her husband, Donnie Rice.
← Back to the Future New Year, (Re)New You →