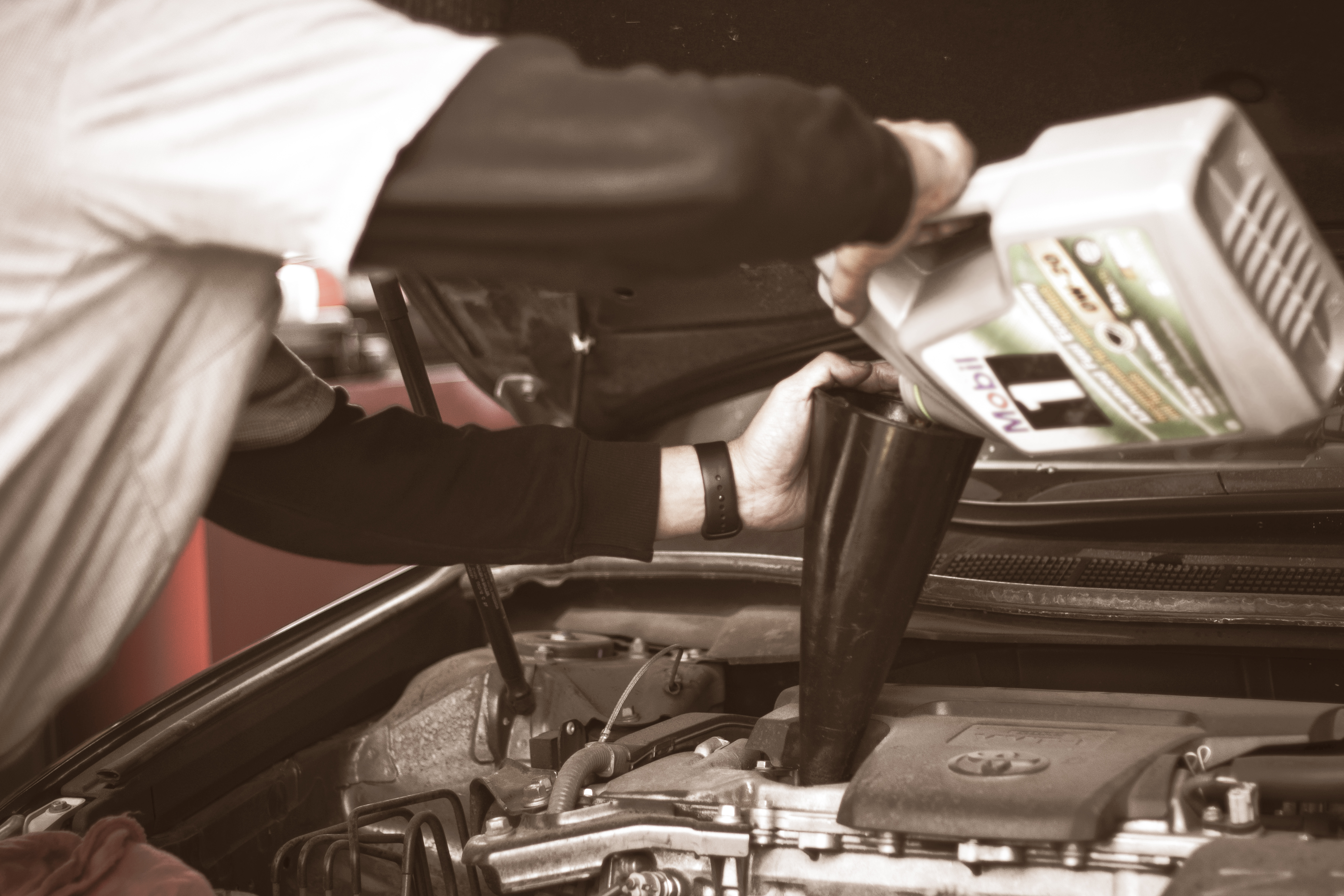 I am a successful failure. Does that sound like an oxymoron? In my nearly 69 years of life I have experienced many successes, and close to as many failures.

I became pretty savvy mechanically in working on cars as a young man, but not until after enduring several failures. For example, there was the time when I was 16 and decided to rebuild the carburetor on a 1958 Studebaker. I successfully removed it from the intake manifold. So far so good. Then, as I took the carburetor apart, springs, needles and pins flew everywhere. So far not so good. I reassembled it with the items found in the rebuild kit, but there were a few pieces left over and I was clueless as to where they went. The car never ran again (at least not while we owned it).

Then there was the time I changed the oil in my 1962 Chevrolet station wagon. I drained the crank case, replaced the oil filter, poured five quarts of fresh oil into the engine, and fired her up. That was the moment I realized that the filter was not properly seated on the engine, and in just a few seconds, those five quarts of fresh oil lay all over the parking lot of the apartment complex we were living in. Let’s just say the manager of the complex was less than happy with me.

Eventually, I became adept mechanically with cars. I successfully repaired or replaced transmissions and rear ends. We literally saved thousands of dollars in the early years of our fifty-year marriage by me being a do-it-yourself mechanic. But it was only after some glaring failures.

By the mid-nineteen seventies, I was a journeyman set up and service technician who worked on very expensive precision machinery. I became very good at working with my hands, diagnosing trouble, and creating solutions.

So, what’s the point? Everybody fails. The trick is learning how to fail forward by learning from your mistakes, beginning again more intelligently, and by building something impressive with what is left over after the failure.

On November 9th, 2009, the pride of the U.S. Navy at the time was steaming towards New York City. The USS New York is a San Antonio class amphibious assault ship. The billion-dollar, 25,000 ton vessel is 684 feet long and 105 feet wide. It can carry 300 sailors and 700 Marines. But what makes this ship noteworthy in the context of this article is that it was partially constructed with 7.5 tons of steel from the pile of rubble left after the 9-11 attacks on the World Trade Center in 2001. We used the remnants of our momentary defeat to create something that can enhance our security and threaten our enemies in the future. What a cool story.

Here’s the application: we all face defeat and failure as we try to do this thing called life. Our attempts at building a relationship, home, or career are sometimes met with unexpected devastation. Perhaps there is a significant relationship in your life that screams, “FAILURE!” Maybe you are one of the many who have too much month left at the end of your money. A “secret sin” may be causing you to feel like you are less of a person than you want to be. Your repeated attempts at victory over it have only led to repeated falls. May I make a few suggestions?

Failing does not make you a failure; refusing to try again does. I sense that there are many of you feeling beat up by the blows of frustration, defeat, and loss in certain areas of your life today. Let’s learn a lesson from Steve Sabol, the clumsy mechanic, and the USS New York. You can pick through the rubble of your past mistakes and find the materials you need to build a better and stronger you.

I call you up, friend! You are not alone, and you will make it. God believes in you, and so do I. I will close with a tidbit of wisdom from the apostle Paul…

Galatians 6:9 (TLB), And let us not get tired of doing what is right, for after a while we will reap a harvest of blessing if we don’t get discouraged and give up.

Learn from your mistakes and stay in the game! Be a successful failure.

"Steve Sabol was born October 3rd, 1950 in Bristol, PA. He married Nancy Keller, the love of his life on July 12th, 1969. They celebrated their 50th wedding anniversary in 2019. They have a son and a daughter, five granddaughters, and five great-grandchildren. Steve entered full-time pastoral ministry in August of 1980. He’s been a shepherd for over forty years. He moved to Lebanon thirty years ago and today serves as one of Lifeway Church’s community pastors. Steve has been a musician for over fifty years and his favorite instrument is the guitar. Ministering to men in prisons, churches, rescue missions and community centers has been a passion of Steve’s for over 12 years. He has spoken at over thirty men’s events across the country and sends out a daily inspirational email to over 6,000 men every day. He is currently writing a book titled “Connected” which should be available in the summer of 2020. Steve loves spending time with his bride, and staying busy for the King, changing the world one man at a time."
← My Father. My Hero. My Dad Spoiler Alert →