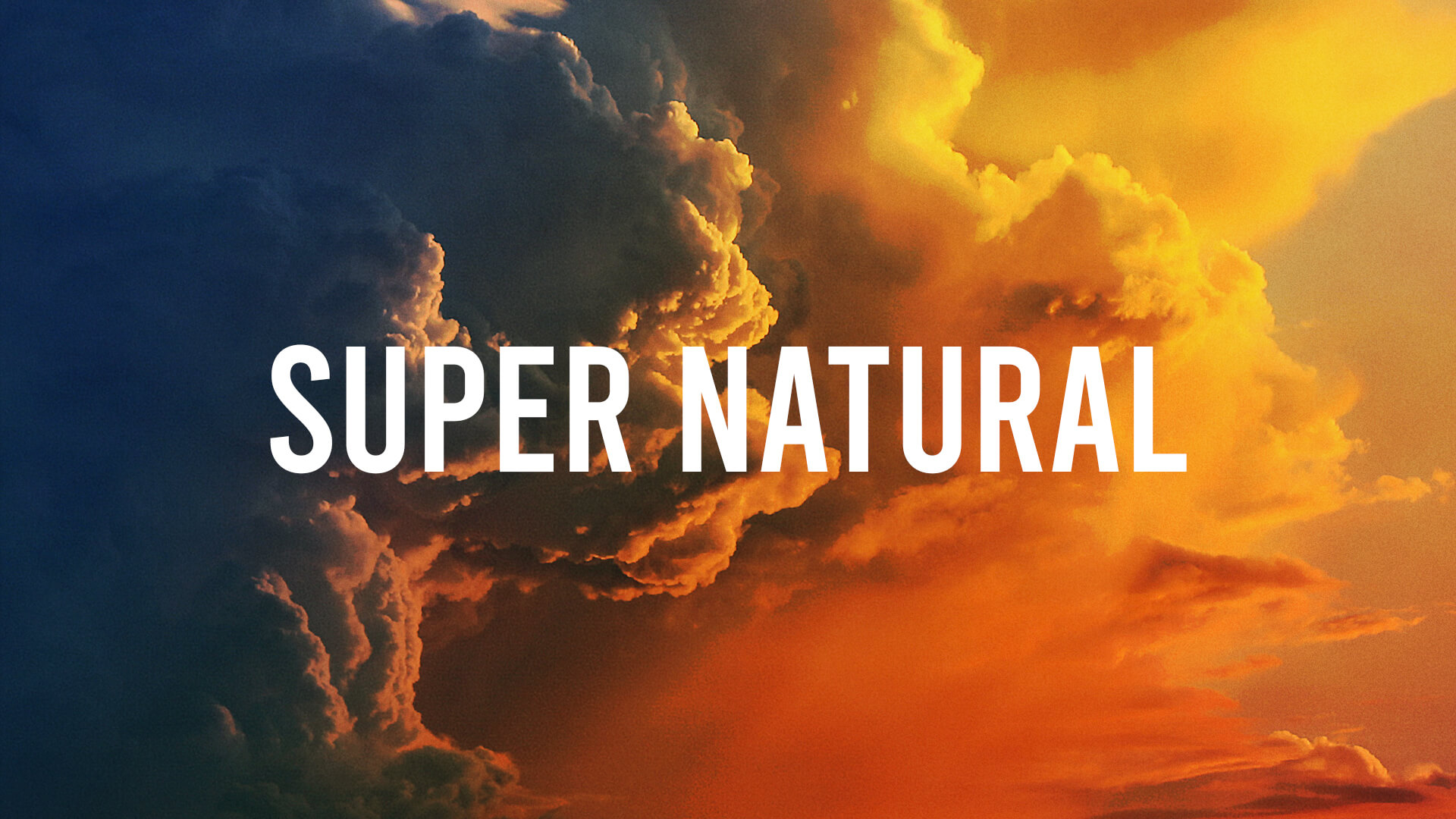 The Matrix was a movie about reality. The hero of the story suspected the reality he was living in was flawed. He had a glimpse of truth, and was given the choice to take the red pill and explore reality or take the blue pill and he would wake up the next morning and everything would return to “normal”. The events he witnessed would just be a dream, and he would go about his life unaware of anything beyond the cubicle he worked in and the apartment where he lived.

Thankfully he took the red pill. The movie would not have been very thrilling if he had chosen to live in the lie.

The reality he was living in was natural. It was what everyone in his world understood to be true, but there was something going on that wasn’t visible that was all around them. An invisible good and evil force was dictating the world that existed.

In 2 Kings chapter 6, the king of Aram was warring against Israel. Israel was one step ahead of the enemy. God told Elisha of the enemy’s movement, and the prophet warned the Israelites of the Arameans’ next move. This happened more than once.

The King of Aram was enraged, and demanded to know which man in his company was a spy plotting for the King of Israel. His servant said in 2 Kings 6:12 “No, my lord, O king, but Elisha, the prophet who is in Israel, tells the king of Israel the words that you speak in your bedroom.”

The king wanted Elisha dead. The king of Aram was told Elisha lived in Dothan. He commanded his horses and chariots and a great army to go to Dothan to destroy Elisha. His army surrounded the city of Dothan in the night.

Early in the morning, Elisha’s servant went out, and he was terrified when he saw the chariots and horses and fierce soldiers circling the city. He ran to Elisha exclaiming, “What shall we do?”

Imagine it – Real horses, real chariots, real weapons carried by real soldiers whose mission was to destroy Elisha. Not only was Elisha in grave danger, but so was his servant!

When Elisha’s attendant looked again, he saw the mountains filled with horses and chariots of fire totally surrounding them. The natural was reality to the Arameans, but there was something more natural than what they saw. There was something “super” natural – the supernatural army of God surrounded them, and Elisha only had to pray and the Arameans were blinded.

While the entire Aramean army was blinded, Elisha boldly walked up to them and said to them in 2 Kings 6:19, “This is not the way, nor is this the city. Follow me and I will bring you to the man whom you seek.” And he brought them to Samaria.

When they arrived in Samaria, Elisha prayed that their eyes be opened. When the king of Israel saw them, he didn’t know what to do. “Shall I kill them? Shall I kill them?” (He most likely said it twice because he didn’t expect such a victory.)

But Elisha said “No.” He told them to set bread and water before them, so they prepared a great feast. After they ate and drank, they were sent back to their master and the marauding bands of Arameans did not come again into the land of Israel.

We live in a super exciting time in history. We are on the brink of a super move of God. A super war is raging in the supernatural realm, and God, in his ultimate wisdom and love for His children is looking for those who will trust Him and be willing to move as He supernaturally leads.

The army of God goes before us, His chariots of fire surround us as we fight the battles on our knees and in our praises. He will take on any natural obstacle in front of you.

Psalm 20:7 Some trust in chariots, and some in horses, but we will remember the name of the Lord our God.

This is not the time to take the blue pill, because denying the truth of the supernatural world doesn’t change anything. Open your eyes of faith, and see the armies of God battling on your behalf.

Kathy Rice has lived in Pennsylvania since marrying her husband in 1977. She was born and raised in Montana, and attended Montana State University and YWAM’s School of Evangelism in Bozeman. She met her husband on a wagon train that went across the United States in 1976 during the bicentennial with Youth With A Mission. She attended Christ for the Nations in Dallas, Texas, and worked in Haiti among the impoverished nationals where her first child was born. Her six grown children currently live in central Pennsylvania, and she enjoys time with her thirteen grandchildren. Kathy has authored a book, Kathy Run, telling of her young life on a farm in northeast Montana while attending a one-room school. She is currently a Realtor® with Re/Max of Lebanon County. Many of her inspirational pieces are drawn from her experiences on the farm, on the mission field, and raising her family next to her husband, Donnie Rice.
← A Fresh Start What Do I Do with this Church Hurt? →