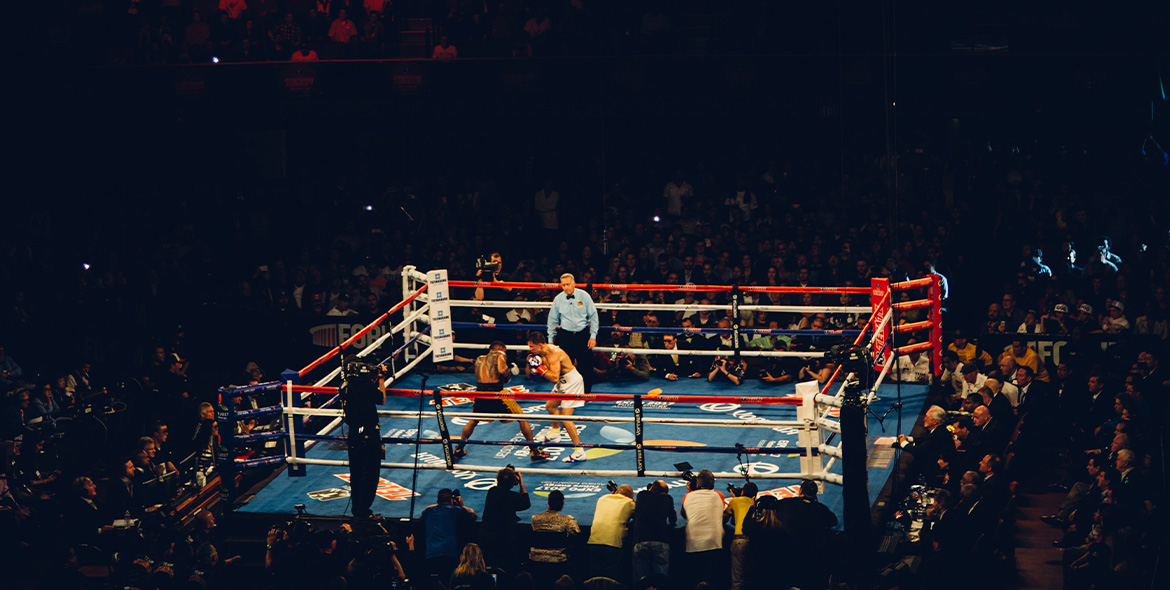 That’s How Winning Is Done

Rocky Balboa – the Italian Stallion – is a fictional movie character created by Sylvester Stallone who has inspired audiences for over forty years. Nancy and I saw the first Rocky movie in 1977. We watched it pay-per-view in our hotel room at Summit, 569 Lexington Avenue, NYC. We were on a weekend getaway, which included two nights at the hotel and tickets to the Broadway show “Grease.” We also enjoyed dinner one night at the famous Mamma Leone’s Italian restaurant. It was an amazing weekend without kids for us, as we were just eight years into our fifty-year marriage.

In James 1:3 we are told that trials and the testing of our faith produce perseverance. The Greek word used for perseverance (hupomone) means to stay under, to endure. It carries with it the idea of standing up under pressure and choosing to not run away. It sounds a little like Rocky Balboa’s advice to his son, doesn’t it?

While Rocky is an inspiration to many, the ultimate example of endurance didn’t come from a boxer in a ring but from a man in a garden whose sweat appeared like drops of blood – a man who chose to hold fast and not run from the suffering he knew was coming, a man who said to His Father, “Not my will, but yours be done” (Luke 22:42).

Are you feeling under pressure today? Perhaps your finances are a mess. Or, maybe an important relationship is in serious trouble. Has the doctor given you some disturbing news? Is your spiritual life on life-support? Whatever it is, you feel like you’ve been knocked down again and again. Well, I have great news! Christ, through his Spirit, can give you the strength to stand up and get back in the fight. Persevere! “That’s how winning is done!”

Let’s hear and heed the wisdom of Solomon who tells us, “For though the righteous fall seven times, they rise again, but the wicked stumble when calamity strikes” (Proverbs 24:16).

Hang tough, my friends! That’s how winning is done.

"Steve Sabol was born October 3rd, 1950 in Bristol, PA. He married Nancy Keller, the love of his life on July 12th, 1969. They celebrated their 50th wedding anniversary in 2019. They have a son and a daughter, five granddaughters, and five great-grandchildren. Steve entered full-time pastoral ministry in August of 1980. He’s been a shepherd for over forty years. He moved to Lebanon thirty years ago and today serves as one of Lifeway Church’s community pastors. Steve has been a musician for over fifty years and his favorite instrument is the guitar. Ministering to men in prisons, churches, rescue missions and community centers has been a passion of Steve’s for over 12 years. He has spoken at over thirty men’s events across the country and sends out a daily inspirational email to over 6,000 men every day. He is currently writing a book titled “Connected” which should be available in the summer of 2020. Steve loves spending time with his bride, and staying busy for the King, changing the world one man at a time."
← The Voices in Your Head April Fools →