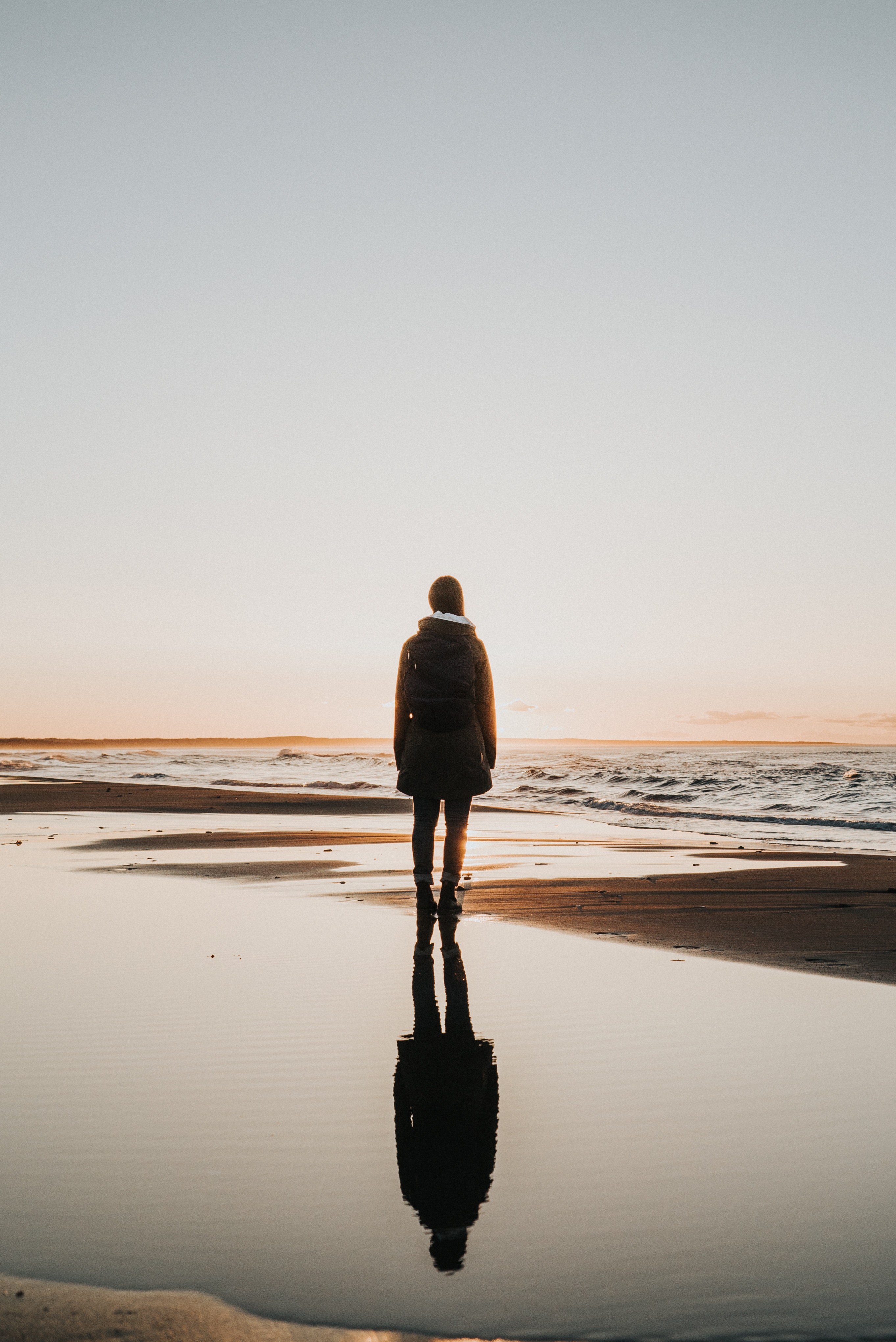 The He(art) of Letting Go

During my 68 years of life, I have experienced offenses and wounds too numerous to count, situations that required me to forgive, to let it go. That is not so easy to do. I have also caused many offenses and wounds that confronted others with the challenge to let it go. It’s almost humorous when we realize that when it comes to our sins, we want mercy; when it comes to the sins of others, we want justice!

I teach a group of men once a week at the Lebanon County Day Reporting Center in Lebanon. The LCDRC is a program designed to help reduce the county’s jail population by offering an alternative to incarceration for those with nonviolent charges. Others are referred through the Domestic Relations Office.

While teaching these men a few weeks ago, I delved into this issue of forgiveness, how it can quickly lead to bitterness, and why we need to develop the art of letting go. There was a new guy in the class that day. When I made this statement, “Holding on to a grudge is like drinking poison and hoping that someone else dies,” he spoke up very loudly, “Oh my God!” At that moment I thought that I had pushed a button, and he was having a problem with my teaching. On the contrary, he was emotionally reacting to a revelation, a God-moment. There’s a good chance that young man’s life was forever changed that day as he acknowledged the importance of letting it go.

First, foremost and forever, forgiveness is a work of the heart. Beginning in the heart, forgiveness reflects a decision made on the inside to refuse to live in the past. This is critical because you can’t move forward if you are still holding on to the past. It would be like looking at something on one side of the room and, without turning your head, trying to see something on the other side of the room.

In dealing with people, you may have heard someone say, “I just can’t get over it” or “I can’t let it go.” These are people who are holding grudges and who have not yet forgiven. And the irony is that you don’t really hold a grudge as much as a grudge holds you.

Booker T. Washington made a profound observation when he said, “Holding a grudge doesn’t hurt the person against whom the grudge is held; it hurts the one who holds it.” He also said, “I will permit no man to narrow and degrade my soul by making me hate him.”

Forgiveness is letting go of the past and releasing the people who hurt us. Archbishop Desmond Tutu declared, “Without forgiveness, there is no future.” Forgiveness does not deny the pain or change the past. It doesn’t mean that you shouldn’t place boundaries around your relationship with a potentially unsafe person. It also doesn’t mean you are saying that what they did was OK, or that you agree with the treatment. But it does break the cycle of bitterness that binds us to the wounds of yesterday.

Forgiveness allows us to let go and move on. Forgiveness is kind of like the salvation Jesus offers – it is a gift that is freely given; it cannot be earned. We can forgive without saying, “I forgive you,” because forgiveness is a matter of the heart. Choosing not to forgive costs you your heart. In time your heart will become cold, dark, and lifeless. The grudge you hold holds you in the end, petrifying your heart.

Let us all resolve to develop the fine art of letting go, and heed the admonition of the apostle Paul found in Colossians 3:13, “Bear with each other and forgive one another if any of you has a grievance against someone. Forgive as the Lord forgave you!”

"Steve Sabol was born October 3rd, 1950 in Bristol, PA. He married Nancy Keller, the love of his life on July 12th, 1969. They celebrated their 50th wedding anniversary in 2019. They have a son and a daughter, five granddaughters, and five great-grandchildren. Steve entered full-time pastoral ministry in August of 1980. He’s been a shepherd for over forty years. He moved to Lebanon thirty years ago and today serves as one of Lifeway Church’s community pastors. Steve has been a musician for over fifty years and his favorite instrument is the guitar. Ministering to men in prisons, churches, rescue missions and community centers has been a passion of Steve’s for over 12 years. He has spoken at over thirty men’s events across the country and sends out a daily inspirational email to over 6,000 men every day. He is currently writing a book titled “Connected” which should be available in the summer of 2020. Steve loves spending time with his bride, and staying busy for the King, changing the world one man at a time."
← Change of Attitude Blending Traditions →