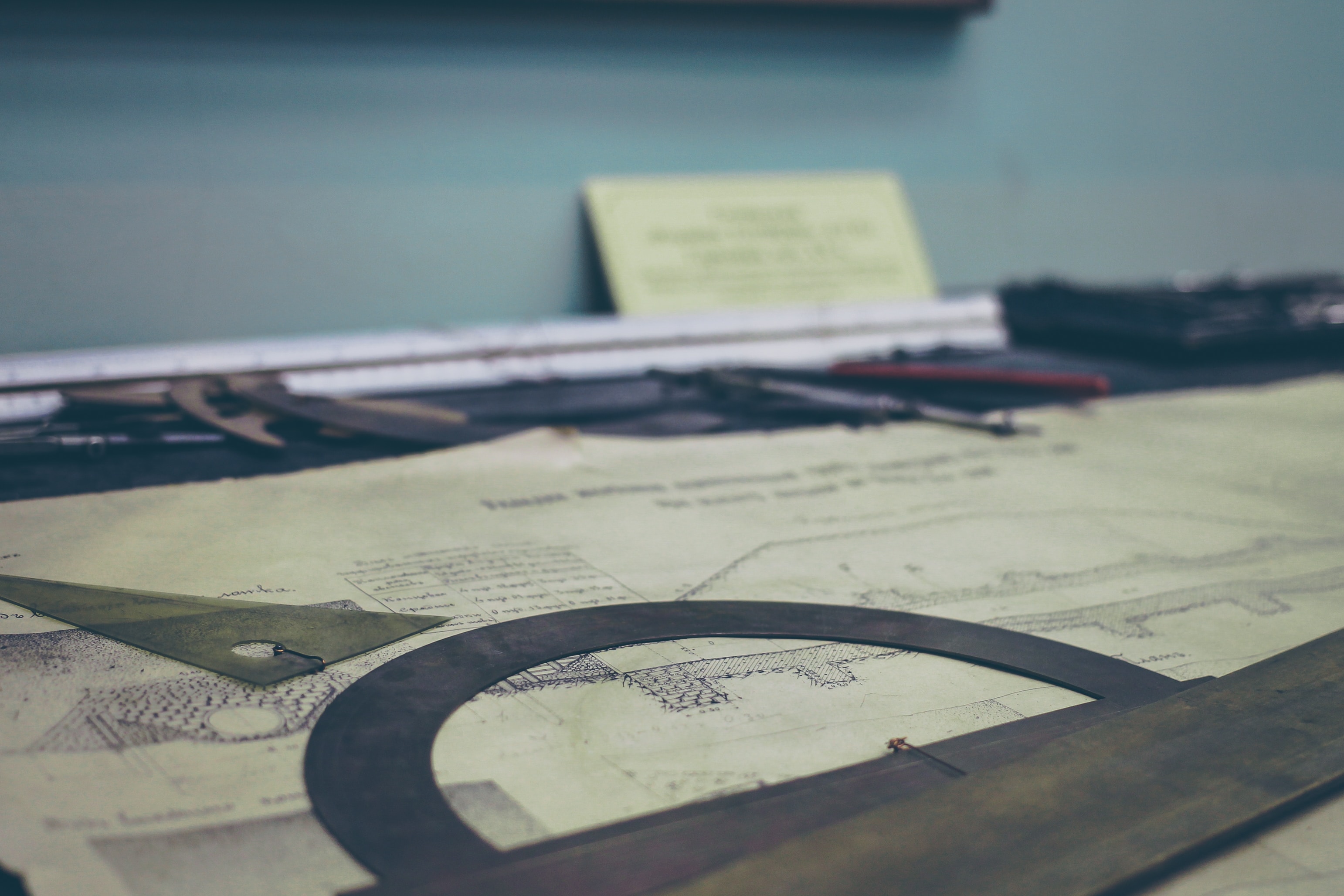 The Pattern Is A Person

Several years ago, while I was building a deck on the back of my house, I discovered that the right template made the job easier, accurate and more efficient. All those spindles that needed to be attached at just the right distance between one and the other would have taken much longer if I had to measure each one. Instead, I made a template (pattern) to follow. Each section of the deck took a couple of minutes to construct instead of  half an hour. Having an example to follow made the difference.

Over the course of my life I have used other men’s lives as a template for mine. The problem is that sometimes I chose the wrong ones. There were those guys I connected with in the summer of 1965 in Hollywood, Florida. They were what we used to call Juvenile Delinquents. Most of them had teeth missing from fighting, and they all had homemade tattoos. I was 15 and wanted to be like them. Following the template, I dressed like them, talked like them, and tattooed myself with a sewing needle and Indian ink. My life quickly began to reflect their example, but it was certainly the wrong pattern to follow. I soon gave all that up, but the tattoos remain.

During the past 44 years since I surrendered my life to Jesus, I have other men who serve as a template for me. They are godly men who love God, are devoted to their families, and reflect the goodness and glory of Christ in every area of their life. I have never once felt the need to repattern my life away from their example.

Having reached the sage stage of life, one of my greatest passions and joys is to be a pattern of manhood for others to follow that is worthy of emulation. Helping literally thousands of men across the finish line of a program that I am blessed to lead is one of the greatest joys in my life. Also, knowing that many others are looking to my life as a template for theirs is a great deterrent when temptation comes a knocking! If I fall, they get damaged, too!

According to 1 Timothy 4:12, we are called by God to live an exemplary life. The word exemplary originates from the word example, or typos in the Greek, from which we get our word type. We are to lead by being a “type,” a pattern or model of Christ’s likeness that others can follow. In his book Principle-Centered Leadership, Stephen R. Covey distinguishes between what he calls primary and secondary greatness. Secondary greatness is leadership that relies on human influence, strategies and tactics to get what it wants. Primary greatness, on the other hand, is related to the strength of a person’s character.

A TV news camera crew filming the widespread destruction of a hurricane in south Florida approached the owner of the only house left standing in the neighborhood. “Sir, why is your house the only one in the entire neighborhood that is still standing?” asked the reporter. “How did you manage to escape the severe damage of the hurricane?”

When our lives are the “type” that is built to the moral and character code of scripture, it can withstand any hurricane. So, build your life right –follow God’s plans. Live a life worthy of serving as an example for people to follow.

"Steve Sabol was born October 3rd, 1950 in Bristol, PA. He married Nancy Keller, the love of his life on July 12th, 1969. They celebrated their 50th wedding anniversary in 2019. They have a son and a daughter, five granddaughters, and five great-grandchildren. Steve entered full-time pastoral ministry in August of 1980. He’s been a shepherd for over forty years. He moved to Lebanon thirty years ago and today serves as one of Lifeway Church’s community pastors. Steve has been a musician for over fifty years and his favorite instrument is the guitar. Ministering to men in prisons, churches, rescue missions and community centers has been a passion of Steve’s for over 12 years. He has spoken at over thirty men’s events across the country and sends out a daily inspirational email to over 6,000 men every day. He is currently writing a book titled “Connected” which should be available in the summer of 2020. Steve loves spending time with his bride, and staying busy for the King, changing the world one man at a time."
← SEASONS When Opportunity Knocks →