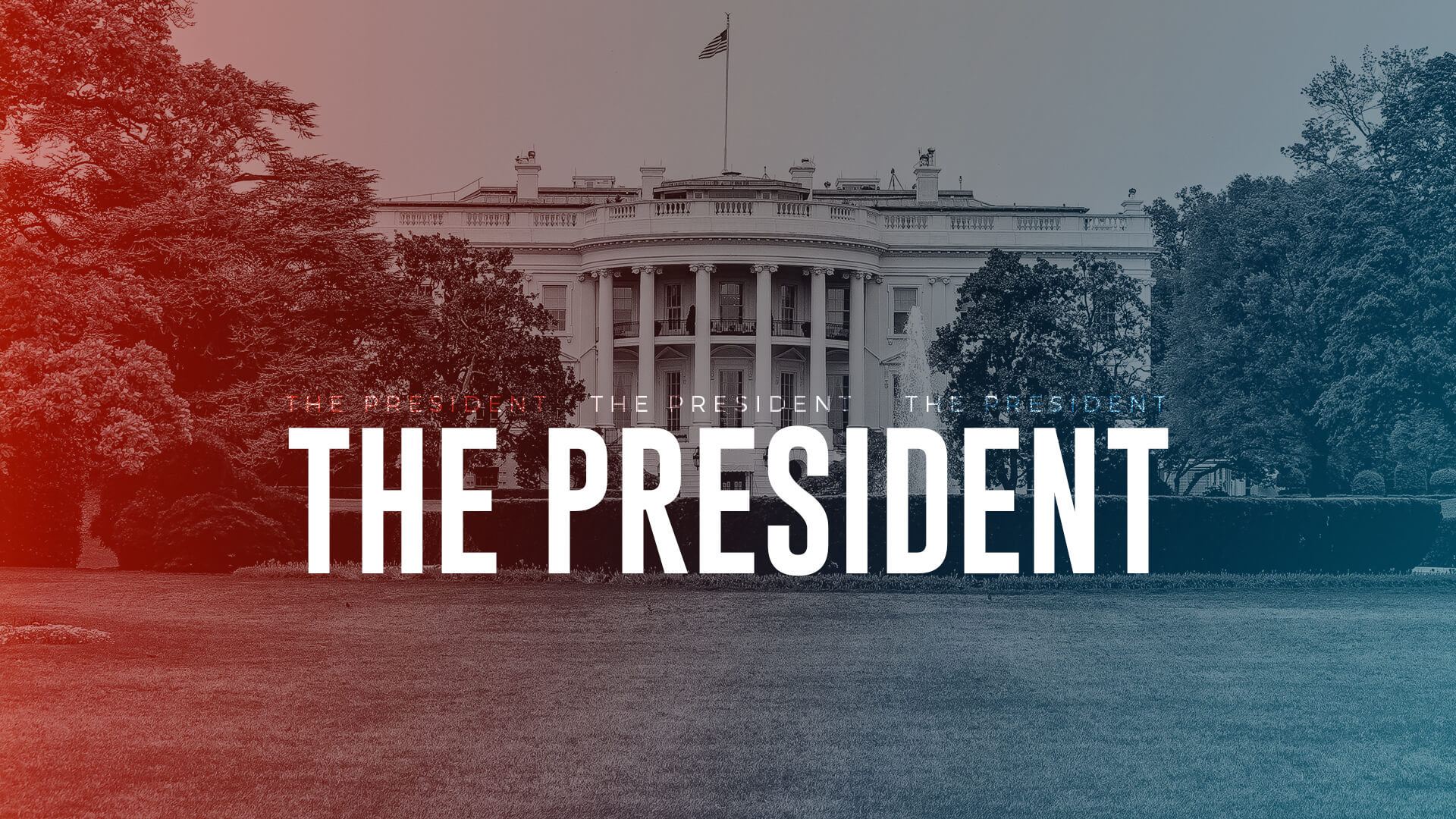 The leaves had fallen, the days were growing shorter, and the temperatures began to fall. I was in third grade, and Mrs. Dunlap, the teacher of my one-room school was already working on plans for the Christmas program that would mark the beginning of Christmas vacation.

Mrs. Dunlap excused the classes for recess, but Penny and Candy, the 5th-grade girls stayed inside to go over some of the ideas they had for the big Christmas production. One-room-schools were famous for their Christmas programs, and the teacher’s reputation was on the line. She knew this was one event she needed to get right. Regular reading and arithmetic lessons were set aside in the month before the big night. All our time was spent memorizing our lines and doing special art projects to decorate the school and make the sets for our program. And of course, the main art project was a special craft that would be our Mom and Dad’s Christmas present. We learned to move upstage and downstage, and always speak loudly, never turning our back to the audience. Performances would be perfected in the few weeks before Christmas. The entire neighborhood would fill the school the night before Christmas break.

It was Friday afternoon, November 22, 1963. The grey leaden skies had a promise of snow, but the prairie was bare and brown and cold and sad for now. Nobody really wanted to go outside in the cold for recess. Mike, Candy’s brother, had to run to the general store just a block away from the school to buy a couple of pencils. The rest of us played “monster”, our favorite game that evolved over the course of a couple of years. We were outside for five minutes when suddenly the bell in the school’s bell tower started tolling. It rang and rang and rang with such an urgency, we were sure someone was in trouble. We ran as fast as we could, grumbling that our playtime had been cut short. We scrambled into the hallway to put our coats in our lockers and line up for the water fountain.

Mike ran from in the classroom, out of breath from running from the store, and exclaimed, “Candy died!”

He sounded so alarming and convincing!

“No, not her!” Pronouncing more carefully he exclaimed, “Kennedy! The president! Kennedy died! Mr. Johnson at the store told me! Mrs. Dunlap is trying to get it on the radio.”

We abandoned the water fountain and ran into the schoolroom. Mrs. Dunlap’s stern face was tuning the radio to the local station. Candy and Penny were listening intently.

I looked at my brother, Johnny. I knew Daddy didn’t vote for Kennedy. I whispered, “should we be sad?”

When we got off the bus, Mom and Daddy were in the kitchen listening to the radio.

“Daddy, are we supposed to be sad that President Kennedy died?” I asked innocently.

He took me in his arms and hugged me tight. “Yes, honey. It is very bad that someone shot our president. No matter what I thought of him, he was our president. Always remember, it’s the office that we respect, and whoever sits in that position needs to be respected.

Schools were closed on Monday. Mom dressed in her nicest Sunday dress, and Daddy wore his suit with his freshly polished shoes. Mom made sure we were all dressed in our Sunday best,

I was excited. School was canceled. We didn’t have a television, so we were going to Grandpa’s house to watch T.V. We all started chatting about the cookies Grandpa kept in the bottom cabinet within easy access to us children. “I’m going downstairs to see Grandpa’s new furnace,” Johnny exclaimed.

“Not so fast,” Daddy interrupted. “We are going to Grandpa’s house to see the funeral of our president. You have to behave just like you are in church.”

I wrinkled my nose. That didn’t sound like fun at all.

We solemnly filed into Grandpa’s house. We sat quietly as the funeral was about to begin.  I don’t remember the words that were spoken, I don’t remember the important people that were there, but I do remember how beautiful Jackie Kennedy was, and I remember Caroline and John Jr., the president’s young children. They were younger than me, and their daddy died. He wouldn’t be there for them as they grew up. John Jr. saluted his dad’s casket, and my eyes filled with tears. It was indeed time for America to stand together, and grieve.

The memory of that day will be etched in my mind forever. Even more etched in my memory was the lesson I learned from my dad. He modeled for his children “respect”, and led us to solemnly watch the lengthy Catholic funeral because he recognized that this was history in the making.

Romans 13:1 Let every person be subject to the governing authorities. For there is no authority except from God, and those that exist have been instituted by God.

1 Timothy 2: 1- 4 First of all, then, I urge that entreaties and prayers, petitions and thanksgivings, be made on behalf of all men, for kings and all who are in authority, so that we may lead a tranquil and quiet life in all godliness and dignity. This is good and acceptable in the sight of God our Savior, who desires all men to be saved and to come to the knowledge of the truth.

Throughout Bible history, God allowed rulers, good and bad, to rule. Consider how God delivered Moses and the children of Israel from the Pharaoh of Egypt, or Herod, who killed all male children under the age of 2 in his attempt to kill Jesus. Even with bad leadership, God can give favor. Look at Daniel as he defied the king’s order to pray only to him, and continued to openly pray to the one true God. Even with the “death sentence” of the lion’s den, the King hoped he would survive. (He did.)

God calls His people to pray. He calls His people to repent. 2 Chronicles 7:14 has been a part of my life since 1976 when that was the key verse for America. “If my people who are called according to my name would humble themselves and pray and seek my face and turn from their wicked ways, then would I hear from heaven, forgive their sins and heal their land.”

Our world is in turmoil with the current pandemic, the unrest in the streets, and the anger in America toward certain political candidates. Confess your sins, ask God for grace, and pray.

James 5:16 Therefore, confess your sins to one another, and pray for one another so that you may be healed. The effective prayer of a righteous man can accomplish much.

Kathy Rice has lived in Pennsylvania since marrying her husband in 1977. She was born and raised in Montana, and attended Montana State University and YWAM’s School of Evangelism in Bozeman. She met her husband on a wagon train that went across the United States in 1976 during the bicentennial with Youth With A Mission. She attended Christ for the Nations in Dallas, Texas, and worked in Haiti among the impoverished nationals where her first child was born. Her six grown children currently live in central Pennsylvania, and she enjoys time with her thirteen grandchildren. Kathy has authored a book, Kathy Run, telling of her young life on a farm in northeast Montana while attending a one-room school. She is currently a Realtor® with Re/Max of Lebanon County. Many of her inspirational pieces are drawn from her experiences on the farm, on the mission field, and raising her family next to her husband, Donnie Rice.
← The Secrets of Deep Relationships Live Like You Are Dying →