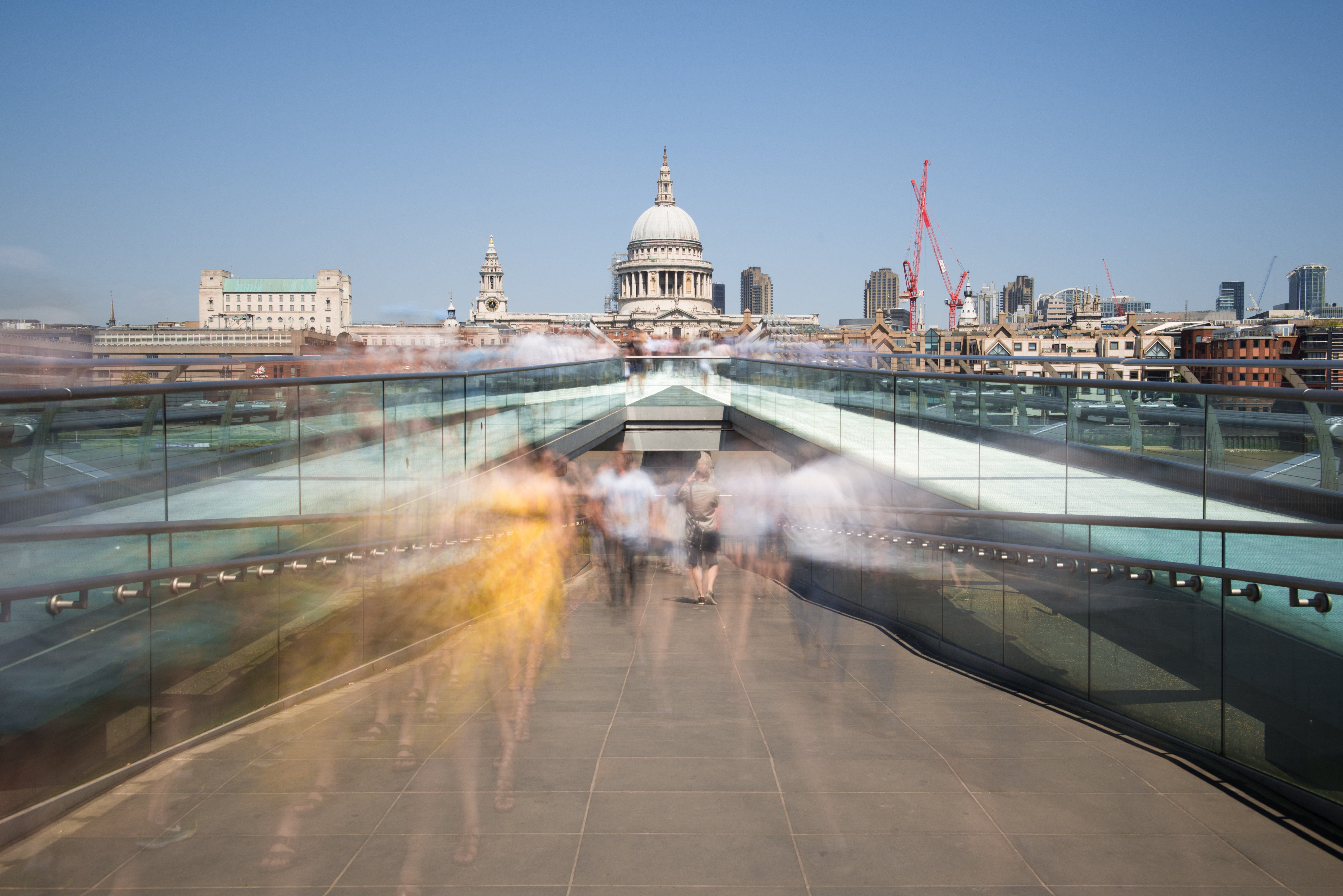 People like to prognosticate, meaning we like to think we can predict the future of our lives with a degree of accuracy and certainty. The disappointing truth is that we can’t. In a few weeks we will have a groundhog named Punxsutawney Phil give us a prediction as to whether or not winter will stick around for another six weeks. He is usually wrong. So are the Almanacs.

Can we be sure about the details of our future?

My friend Keith’s son Caleb had unlimited potential. As a senior in high school he was a star athlete. He was also brilliant, handsome, popular. The world was his oyster, and he was reaching for the pearl. That is, until he was diagnosed with brain cancer. His battle against the disease began when he was only eighteen, and the cancer took Caleb away from us after he fought a courageous, five-year battle. No more oyster, no more pearl.

Can we be sure about anything? Is our future entirely random and senseless? Was William Shakespeare right when he wrote in Macbeth that our lives are nothing more than “a tale

told by an idiot, full of sound and fury, signifying nothing?”

You may have heard the expression, “Everyone’s talking about the weather, but no one can do anything about it.” So, we watch the forecast before heading out and try to prepare accordingly. However, despite advances in modern technology – enhanced radar technology, computer models, statistical analyses – no meteorologist can accurately predict the weather with absolute certainty.

Also, regardless of the tireless efforts of sport statisticians, analysts, and experts, no one can know for sure the outcome of a specific game. In spite of their insight and savvy, no politician or scholar can predict international events. Even highly trained economic experts struggle with trying to predict the next boom or recession. And no amount of intelligence and education accumulated by an individual, group, or institution can guarantee how human beings will act.

The point is that no one knows the future. No one except God, that is. Not limited by time, God sees the end, the beginning, and the in-between. He knows all that has happened and all that will happen. Not only does God know the future, but he also has great plans in the future for those who belong to him.

When you feel apprehensive or anxious, fearing what might happen during the next year, the next month, the next day, or the next moment, think of these hopeful words found in the Book of Jeremiah.

“For I know the plans I have for you” declares the LORD, “plans to prosper you and not to harm you, plans to give you hope and a future.” Jeremiah 29:11

God has good plans for your life. Your future is safe and secure in His hands.

"Steve Sabol was born October 3rd, 1950 in Bristol, PA. He married Nancy Keller, the love of his life on July 12th, 1969. They celebrated their 50th wedding anniversary in 2019. They have a son and a daughter, five granddaughters, and five great-grandchildren. Steve entered full-time pastoral ministry in August of 1980. He’s been a shepherd for over forty years. He moved to Lebanon thirty years ago and today serves as one of Lifeway Church’s community pastors. Steve has been a musician for over fifty years and his favorite instrument is the guitar. Ministering to men in prisons, churches, rescue missions and community centers has been a passion of Steve’s for over 12 years. He has spoken at over thirty men’s events across the country and sends out a daily inspirational email to over 6,000 men every day. He is currently writing a book titled “Connected” which should be available in the summer of 2020. Steve loves spending time with his bride, and staying busy for the King, changing the world one man at a time."
← Find Grace to Fast Leaning Forward →